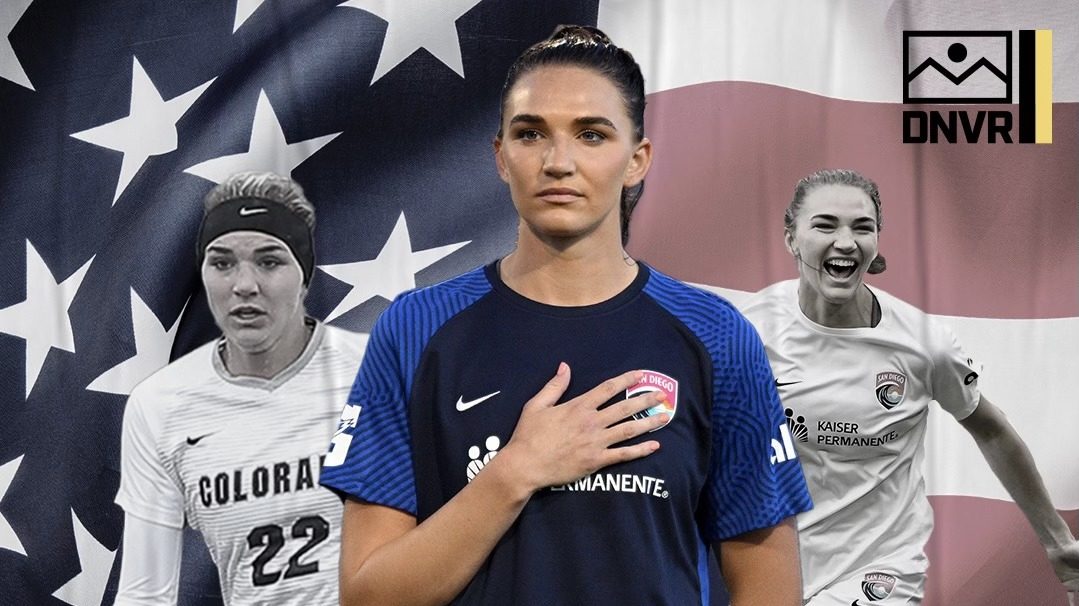 Big news for CU soccer: Taylor Kornieck is headed to the USWNT.

US Soccer announced its 23-member roster for the 2022 Concacaf W Championship on Monday, which included the 23-year-old Kornieck. The top two finishers in the tournament earn automatic berths to the 2023 FIFA World Cup, and the winner also earns an automatic berth to the 2024 Paris Olympics. The tournament will be held July 4-18 in Mexico. The Americans have won both of the past two Concacaf W Championships and eight of 10 total.

This version of the roster will also be used for two tune-up matches ahead of the Concacaf event. The first match will be Kornieck’s USWNT debut on June 25 at Dick’s Sporting Goods park in Commerce City. The second will be played in Sandy, Utah on June 28. Both matches will be played against Colombia.

Kornieck played four seasons of soccer at the University of Colorado, earning All-Pac-12 honors in each and a freshman of the year nod as well. She was Colorado’s first All-American since 2006 and is the program’s all-time leader in points (102) and assists (24). She was the No. 3 overall pick in the 2020 NWSL draft by the Orlando Pride.

.@taylorkornieck reflects on being selected No. 3 overall in last week's NWSL draft and what's next to come with the @ORLPride #ProBuffs pic.twitter.com/ktCs4Z31St

Orlando loaned Kornieck out to the Bundesliga’s MSV Duisburg and she spent the first four months of her professional career in Germany. When she returned to Orlando in April of 2021, she scored in her NWSL debut. Originally seen as a striker, Kornieck slowly moved back in the formation, eventually fitting in as a midfielder.

Orlando traded Kornieck to the expansion San Diego Wave over the offseason, and she’s become one of the breakout stars of the 2022 season. Her 11 shots on goal are seventh in the NWSL so far. Only eight players have more than her two goals. Both goals came in the final 10 minutes against the Portland Thorns last week, to force a 2-2 draw.

Taylor Kornieck gets one back for San Diego. There's still enough time for the home side to get something from this game #NWSL (🎥 @NWSL)pic.twitter.com/nNgY8qUR0Z

After the match, her coach campaigned for her selection to the US Women’s National Team.

She's more than just a tall player (look at how she uses the ball), she's performing well, she works hard, she's taken in all the info she can, she's worthy of the NT call up, and she was outstanding tonight#WaveFC pic.twitter.com/T5MqeqmFKc

At 6-foot-1 Kornieck’s calling card is her size. She’s become one of the most-feared aerial threats in the league because of her ability to score off of the header.

Taylor Kornieck brings Orlando back into this game (🎥 @NWSL)pic.twitter.com/psB1HRR12L

Sam Mewis has been one of the USWNT’s top players in recent years and her ability to score on headers is a big reason why. But Mewis had knee surgery in August and hasn’t seen the pitch since. Mewis is not included in the Concacaf roster, leaving Kornieck as the team’s top aerial threat by a fairly wide margin. Even if she doesn’t start, she should serve a role on late-game set pieces if nothing else.

Here’s Kornieck subbing on late for a corner kick and tying a game last season:

While Kornieck’s aerial ability is what stands out, she’s surprisingly skilled and she’s built great chemistry with US Soccer legend Alex Morgan. The duo played together in Orlando and both moved to San Diego over the offseason. Morgan currently has nine goals, which is three more than anybody else in the NWSL this season. Building around her for the upcoming competitions makes plenty of sense.

Here’s a great touch up the middle from Kornieck to Morgan:

This chip from last season is the most memorable connection between Kornieck and Morgan:

Kornieck doesn’t earn the assist on this one, but she starts the play with a great pass:

Every part of this San Diego goal was very cool, but the Kornieck backheel flick to start it is just 🤩. pic.twitter.com/Wrv23Bv4vo

USWNT stars Christen Press and Tobin Heath are among the absentees for the upcoming competitions. The duo has combined for 336 national team caps and 100 goals. Press injured her knee in her last match but she would not have been selected had she been healthy, according to the team.

While we wait for Kornieck’s debut, take a look back at her shredding Pac-12 competition while at Colorado:

And feel free to jump back and listen to the DNVR Buffs Podcast with Kornieck and goalkeeper JJ Tompkins from 2019 here: 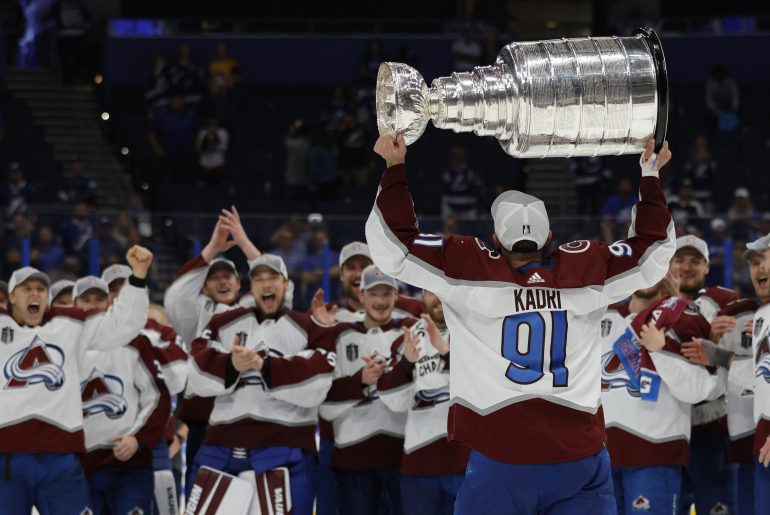 Game 6 victory brings the Stanley Cup back to Colorado 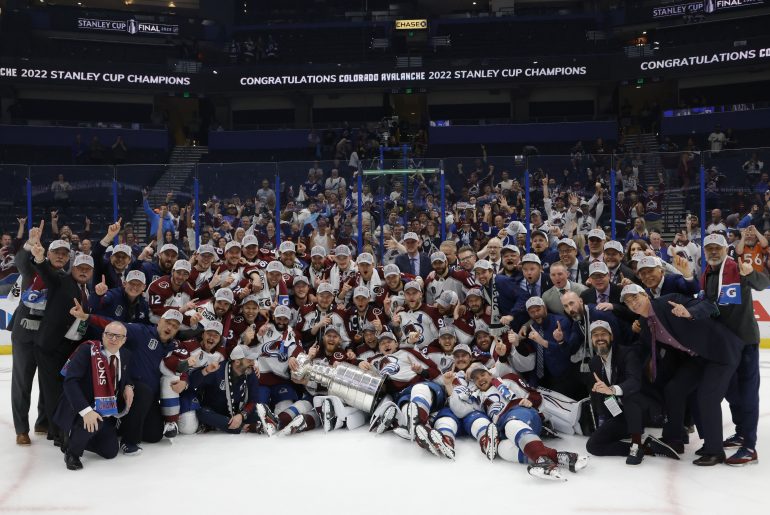