Henry Chisholm breaks down what he learned about the second scrimmage of fall camp from Karl Dorrell, Dimitri Stanley and Daniel Arias. 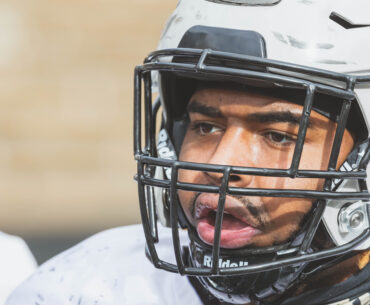 BOULDER – Halfway through the 2019 season, Akil Jones took over as Colorado’s second starting inside linebacker next to Nate Landman. “Nate’s like a brother really,” Jones told reporters Friday. “We just click out there on the field.” The relationship extends beyond the field, too. “It’s just a brotherhood that we’ve built over the years,” Jones said. “We’ve been in…... 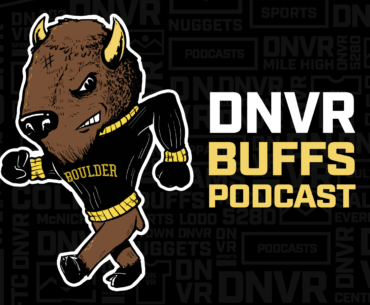 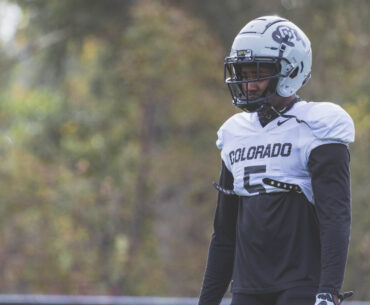 Karl Dorrell is excited about his talented young cornerbacks

BOULDER – Colorado’s defense figures to be its strenght when the Buffs kick off their season in early November, but question marks still linger over one group. While the defensive line and linebackers have All-Pac-12-caliber veteran anchors in Mustafa Johnson, Nate Landman and others, the secondary is still fairly green. So how does head coach Karl Dorrell feel about his group?…... 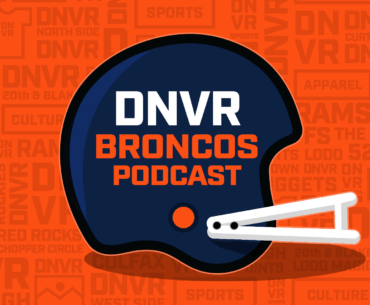 DNVR Draft Podcast: What to watch for in Week 1 of Big Ten Football

Jake Schwanitz, Andre Simone and Henry Chisholm break down the biggest storylines in college football, including the return of the Big Ten and the state of the ’21 quarterback class.

DNVR Buffs Podcast: Is Jaren Mangham primed for a breakout? 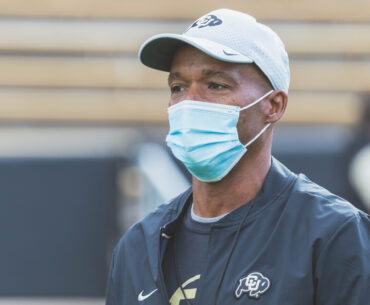 BOULDER – It's no secret that the Colorado Buffaloes are working on a tight schedule to get ready for their Nov. 7 season kickoff against UCLA, but what may come as a surprise is just how well things are going.

"We started out camp where the first two or three days of install was a lot of information, a lot of volume," Dorrell said. "I think the installs, for the most part, other than a few things here and there situationally, are pretty much done."

DNVR Buffs Podcast: A true freshman is getting first-team reps in the secondary

Henry Chisholm breaks down what he learned from defensive coordinator Tyson Summers and safety Derrion Rakestraw on Monday. 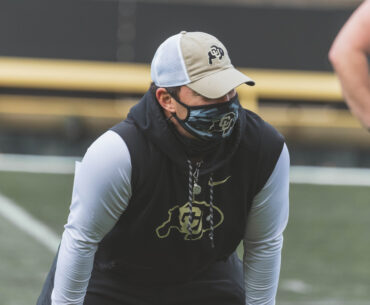 BOULDER – The Colorado coaching staff underwent a significant overhaul since the last time the Buffs took the field. The biggest news, of course, was head coach Mel Tucker leaving for Michigan State and Karl Dorrell taking his place in Boulder.

But there were plenty of other changes, with only running backs coach Darian Hagan and outside linebackers coach Brian Michalowski serving in the same role in 2020 as they filled in 2019.

While Tyson Summers is still Colorado's defensive coordinator, he's now coaching the inside linebackers rather than the safeties and he told reporters Monday that he's now where he belongs.

DNVR Buffs Podcast: The first fall scrimmage is in the books

Henry Chisholm shares what he learned about the first fall scrimmage after talking with Karl Dorrell, Mark Perry and Terrance Lang. 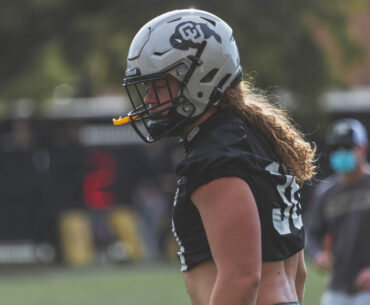 Tight ends will play a “unique” role for Colorado

He comes from San Francisco, where he worked with All-Pro tight end George Kittle. Kittle entered the NFL three years ago as a fifth-round draft pick. Whether his growth into being one of the absolute best at the position should be credited to coaching or self-development is unknown, but what we do know is that Embree was there to watch the process.

Now Embree is Colorado's tight ends coach and he knows what he wants out of his group.

"It's funny because George Kittle is putting a lot of pressure now on tight ends," Embree said. 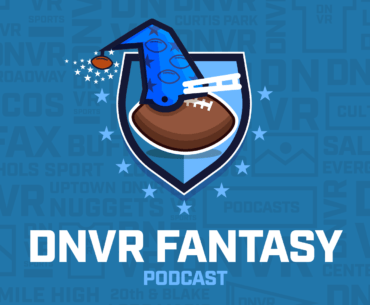 Henry Chisholm, Andre Simone and Guy Casavan break down the week’s biggest storylines and give advice for Week 6 and beyond.

DNVR Buffs Podcast: The tight end position could be huge for Colorado in 2020

DNVR Buffs Podcast: What we learned on Day 1 of basketball practices

Henry Chisholm breaks down everything we learned on the first day of men’s and women’s basketball practices after talking with Tad Boyle, McKinley Wright IV, Dallas Walton, Aubrey Knight and J.R. Payne. 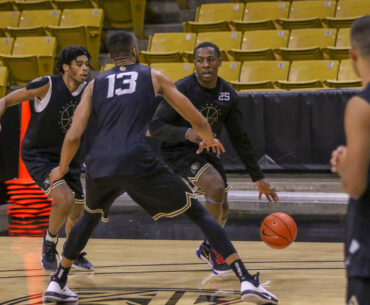 The senior guard had just lost out of the Pac-12 Tournament in LAs Vegas when the COVID-19 pandemic hit American sports, ultimately stopping the NCAA Tournament before it started. It would have been Wright's first-ever March Madness appearance, and Colorado's first appearance since 2016.

"The end we had in Vegas wasn't what we wanted but we were ready to start our new season, which was the NCAA Tournament," Wright told reporters Wednesday. "That got cut short, so obviously I was emotional, not necessarily for myself but for my seniors, Luke (Seiwert) and Shane (Gatling). Those guys didn't get to play and their dream was the NCAA Tournament."

After the season, Wright considered a entering the NBA Draft, which will be held in just over a month, but decided that it wasn't in his best interest to turn pro quite yet. He talked with NBA scouts and executives during the draft process to learn what more he needed to do to make an impression on the NBA. 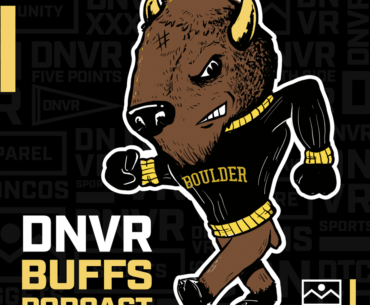 DNVR Buffs Podcast: Is a one-gap scheme the key to creating havoc? 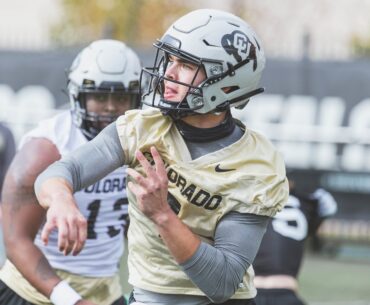 BOULDER – The first update from the Colorado Buffaloes' quarterback competition is in, and it seems as though the competitors have been whittled from three to two.

"We've really put (senior) Sam (Noyer) and (junior) Tyler (Lytle) in a really good competition mode," quarterbacks coach Danny Langsdorf told reporters Monday. "They've been splitting reps, and alternating (working with the) ones and twos every every day and every period. So it's a real even battle that way. Until we get into some real scrimmage type of deals we're going to continue to evaluate everything, but the game stuff will be what will weigh a little heavier."

You may have noticed one familiar name missing from the competition: true freshman Brendon Lewis. Lewis was listed as co-starter with Noyer and Lytle on the Buffs' pre-camp depth chart last week, so his omission from the first-team rotation is mildly surprising...