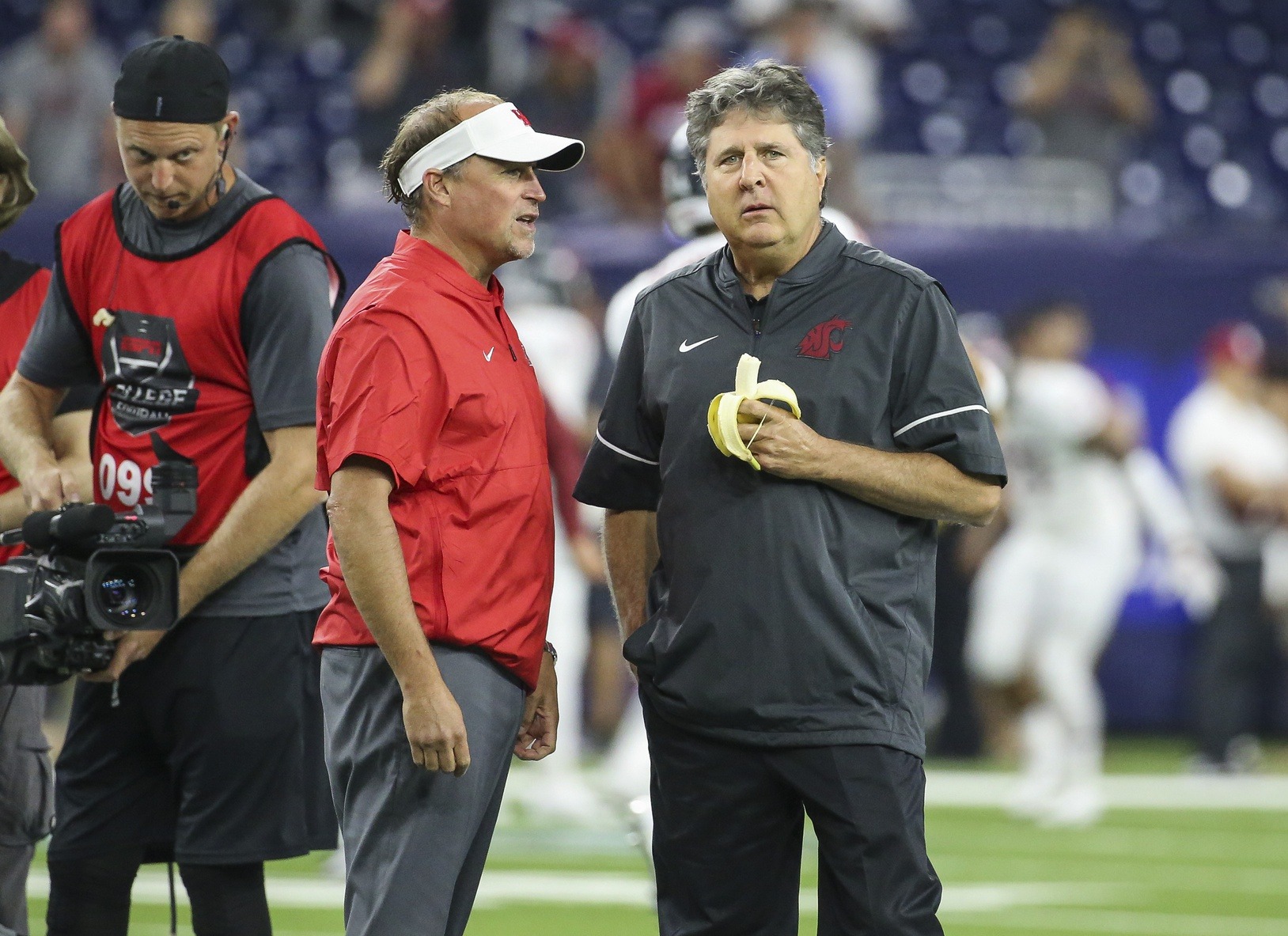 The Colorado Buffaloes are back in action Saturday night, as they’ll take on Washington State in what could be a key game in determining whether either team will gain bowl eligibility.

Laviska Shenault will always be the lead story for the Colorado Buffaloes.

On Saturday, the question is how involved he will be in the offense.

Shenault has kept a low profile so far in his junior season. He’s played in five games, catching 21 balls for 296 yards with a pair of touchdowns. Not bad numbers at all but maybe a little less than what was expected as Shenault winds down his Buffs career and turns his attention to the NFL.

Shenault hasn’t had five touches in a game in over a month — in part because of a string of unrelated injuries — but at some point he’s going to break out of this slump. Will it be this week against Washington State, next week against USC or later in the season? Who knows.

Tony Brown has stepped up and replaced much of the production, but after putitng up over 140 yards in back-to-back games, the senior wideout only managed 16 yards on five catches against Oregon last week.

If Shenault still isn’t ready to be the focal point of the Colorado offense, it’ll be up to Brown to regain his previous form.

Can Colorado’s running game break out?

Check out these game-by-game team rushing numbers for Colorado:

Colorado’s offensive line is starting to gel, even against a stellar Oregon front seven. But there hasn’t been a real breakout game. (Again, outside of the “Little Brother Trench Massacre of Autumn 2019.”)

This could be the week the Buffs go for 200-plus rushing yards, since Washington State could very well have the worst front seven the Buffs will play this season. (This time we cant almost include CSU, but not quite.)

How will Colorado try to slow down the Air Raid?

Not just because of his quirky press conferences, but because of he created the Air Raid offense and nobody runs the offense better than he does.

His Cougars want to pass the ball and only pass the ball. Expect 60 passing attempts. The Buffaloes’ defense is one of the worst in the country when defending the pass.

This is probably the scariest matchup for Colorado, but they have some options.

Washington State wants to get the ball out quickly, so the pass rush is typically neutralized. That means, if you’re the defense, you might as well just drop eight or nine guys into coverage. Mike Leach still won’t run the football.

Or you can send half the team and catch them off guard.

Expect to see a lot of extra defensive backs, but how exactly they’ll be deployed is still up in the air. 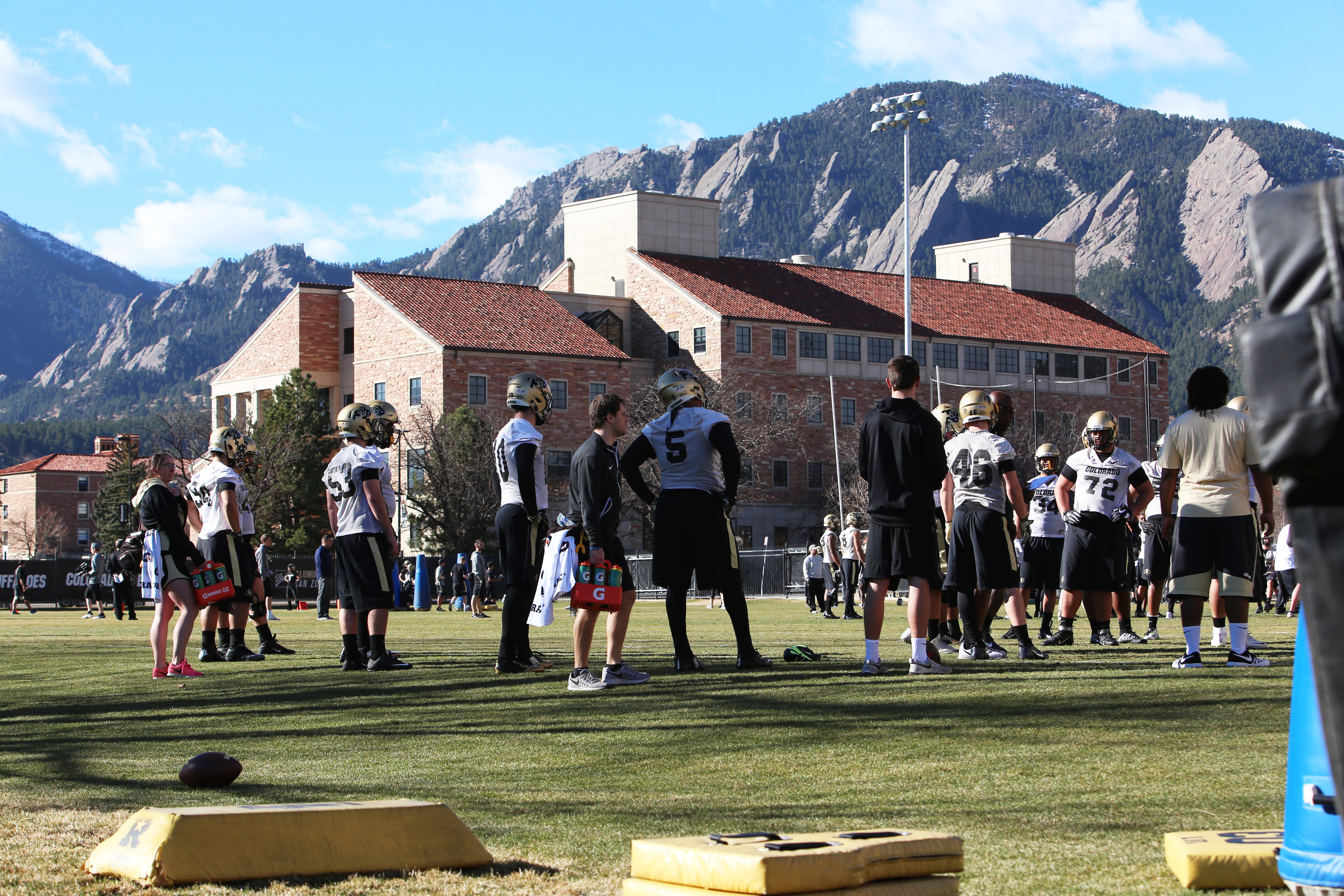 Rick George is growing more optimistic about college football in 2020 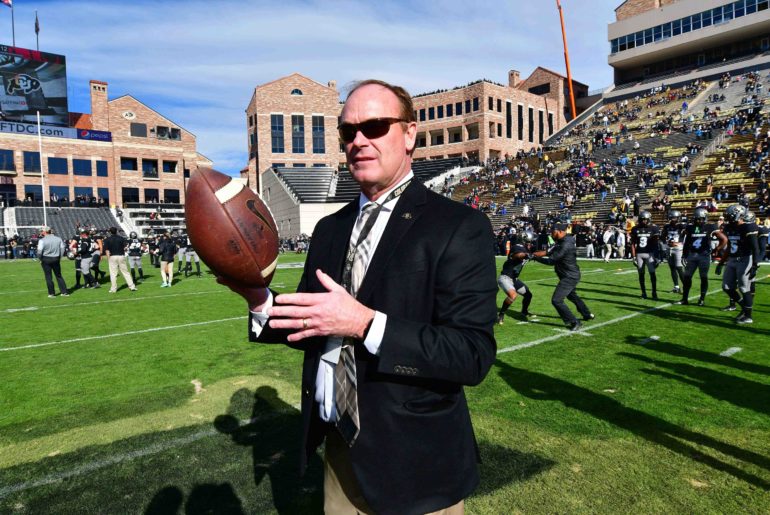