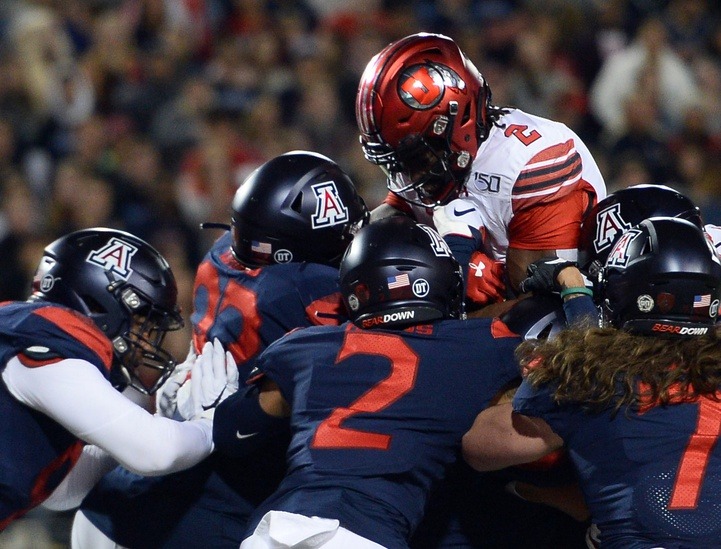 SALT LAKE CITY — The Colorado Buffaloes are on the road this weekend, taking on No. 6 Utah.

At 10-1, the Utes are on the short list of teams still alive in the Follege Football Playoff hunt and, at least by most accounts, they should control their own destiny.

Colorado, meanwhile, is playing its best football of the season and they’ll try to continue that into the last game of the season with bowl eligibility on the line.

Like, can the Buffs put a single point on the board?

That sounds pessimistic, but it really isn’t. Utah’s defense is one of the very best in the entire country and it becomes almost superhuman at Rice-Eccles Stadium.

In Utah’s last home game, it allowed just three points to the UCLA offense that put up 31 on Colorado in its previous outing.

Before that? Three points to an Arizona State squad that was ranked No. 17 in the country.

Colorado is up against quite the task. The Utes have been virtually impenetrable at home and playing in the snow likely won’t help matters.

The good news for the Buffs is that they’ve shifted offensive philopsophies late in the season to focus more on dictating the tempo of the game than on finding explosive plays downfield.

The run game should play better in the cold than a passing attack would, which works in Colorado’s favor, but that’s about the only thing going Colorado’s way when the offense on the field.

Will the Buffs contain the run?

Colorado’s defense is coming together.

The Buffs are coming off their best two-game defensive stretch since the start of the 2017 season. They’re no longer giving up big plays and the converted on the opportunities the offense gives them to make a play of their own.

Utah is a whole nother animal though.

Zack Moss might just be the best running back in the Pac-12. He’s averaging over 100 yards per game for the season  and he’s scored 11 touchdowns in Utah’s last six contests. In that stretch, the Utes are scoring 37.5 points per game and haven’t lost.

Much of Colorado’s improved defensive effort has come from inspired performances from its defensive line. A host of Buffs, beginning with Jalen Sami and Terrance Lang, are getting into the backfield at will and there’s a good chance their top pass-rushing threat, Mustafa Johnson, will be returning to the field on Saturday.

What’s on the line?

The answer to this may seem obvious:

If Colorado wins, the Buffs will head to their second bowl game in thirteen seasons.

If Utah wins, the Utes’ will play Oregon in the Pac-12 title game. Then, if the Utah beats Oregon, the Utes will most likely head to the College Football Playoff.

That’s plenty at stake for both sides.

With a win, Colorado would also gain an extra three or four weeks of practice in the leadup to the bowl game. For a young program, that is only just now locking down its assignments, another dozen practices could do wonders.

A win on Saturday would also put Colorado in the national spotlight. Mel Tucker would be a step closer to becoming a household name and these types of late-season wins often linger in AP voters’ minds in the next season.

The win would be historic and if Tucker can pull it off, the hype train would be at an all-time high.

Colorado plays No. 6 Utah at Rice-Eccles Stadium in Salt Lake City at 5:30 p.m. Saturday. The game will be broadcast nationally on ABC. 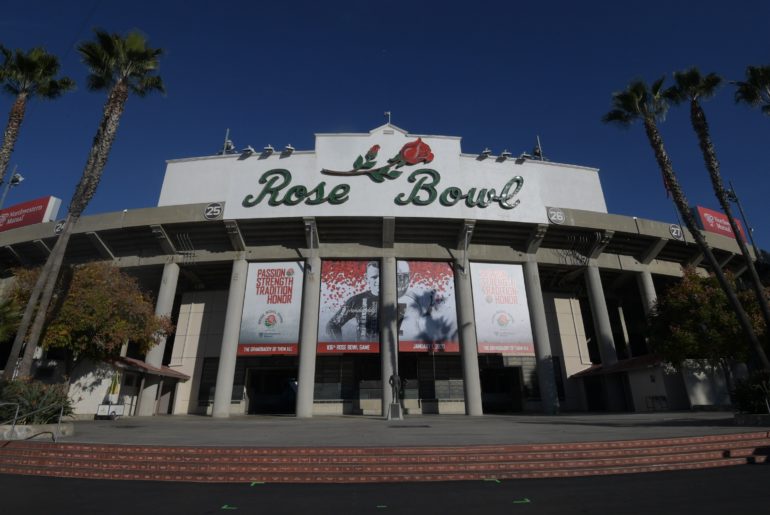 What does the NCAA’s decision to allow voluntary activities mean for the Pac-12? 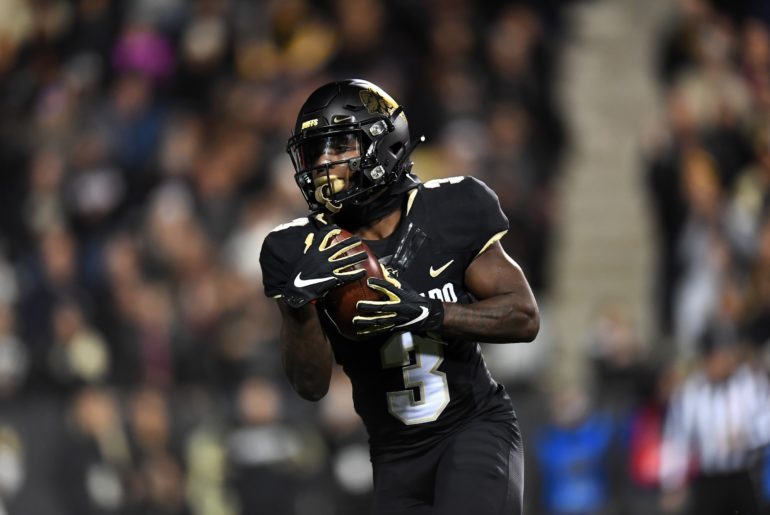 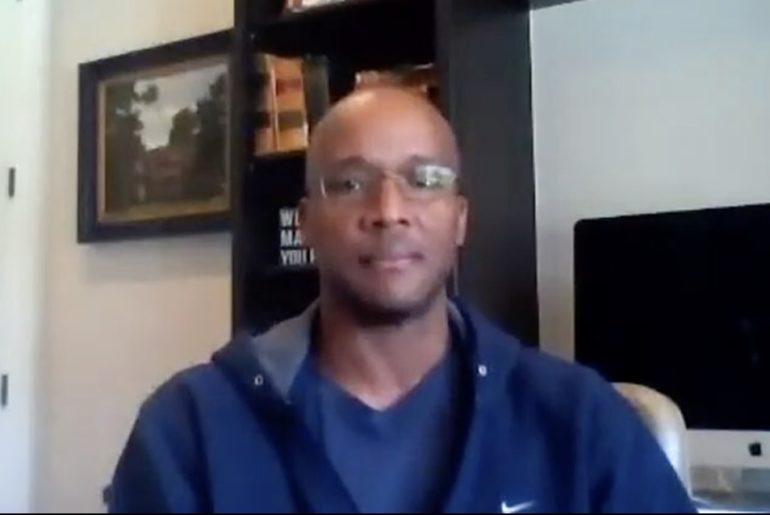