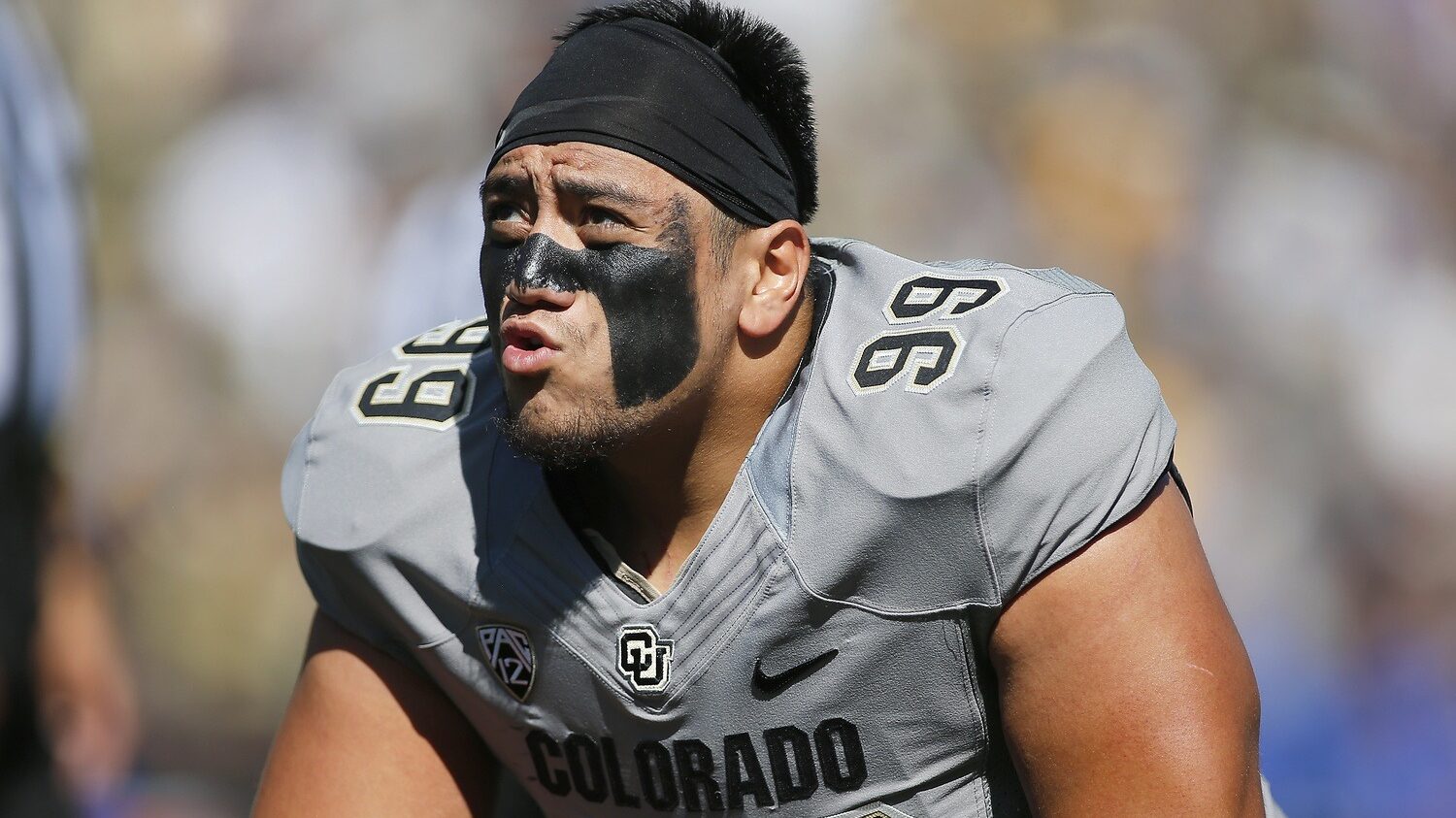 BOULDER – The 1-0 Colorado Buffaloes are on their way to Palo Alto to take on the Stanford Cardinal. The game will be broadcast on ESPN at 1:30 p.m. MT.

Following an offensive explosion in Week 1 that was largely the result of spectacular starting debuts from quarterback Sam Noyer and running back Jarek Broussard, the Buffaloes will face a tougher task in Week 2.

Stanford’s front seven may not be what it once was, but it still has the potential to be one of the better units in the Pac-12. The explosiveness is lacking but the Cardinal defensive line is stout and strong, which could challenge Colorado.

The Buffs beat Stanford 16-13 in Boulder last year and this year’s contest could resemble that game more than the high-scoring affair Colorado found itself in versus UCLA on Saturday.

Here are three matchups to keep an eye on when Colorado and Stanford take the field: 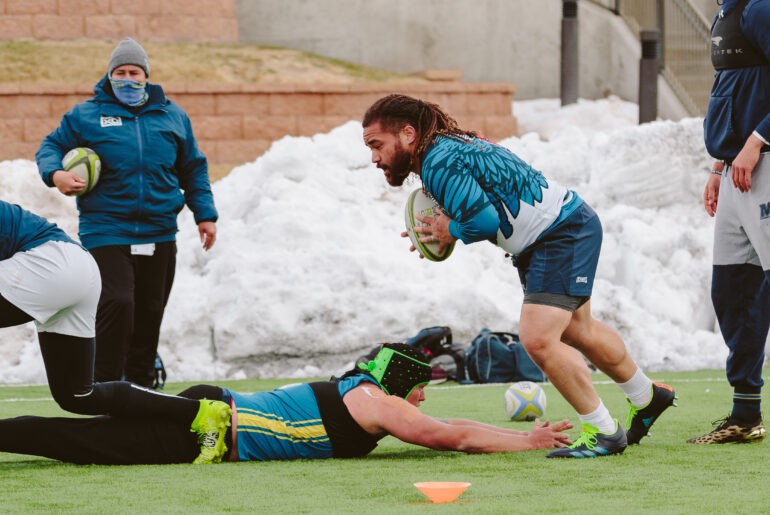 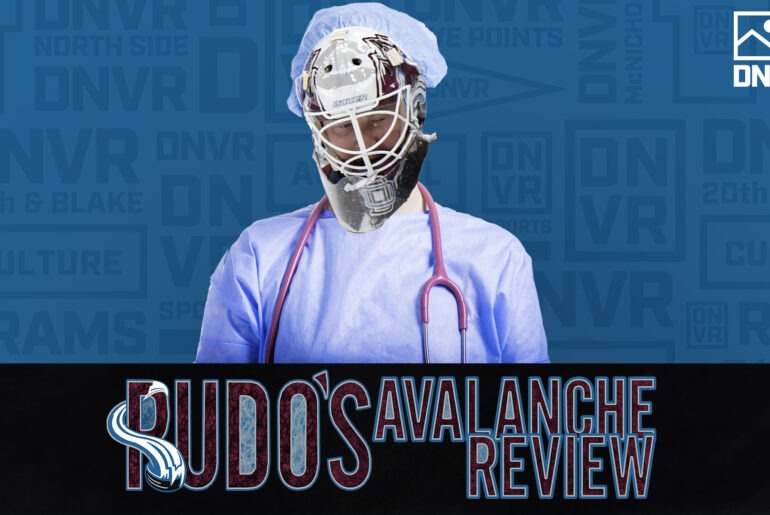 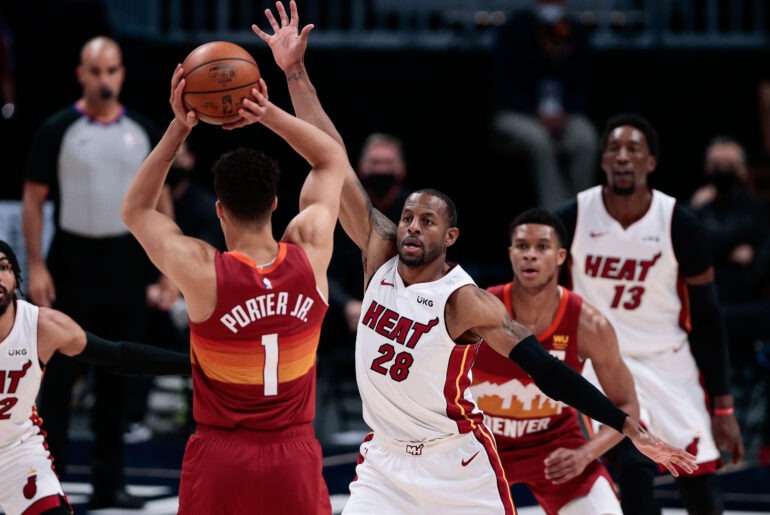