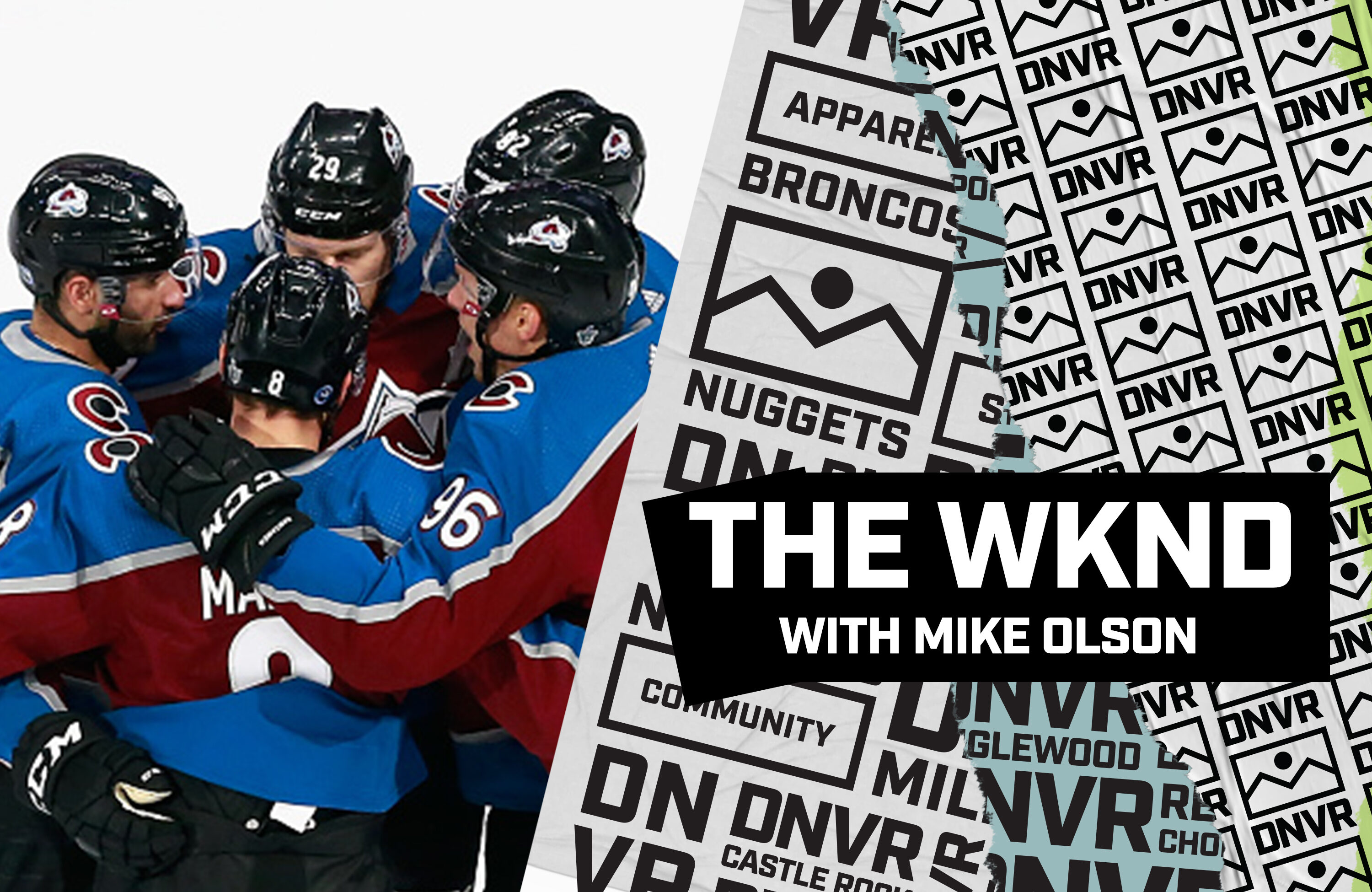 The Power of Belief

“Man is made by his belief. As he believes, so he is.” Johann Wolfgang von Goethe Soft. Overrated. Built for the regular season. No killer instinct. Those were the words being spoken a little over eight years ago about a player who is now considered to be one of the greatest of all-time, a three time champion in his sport….