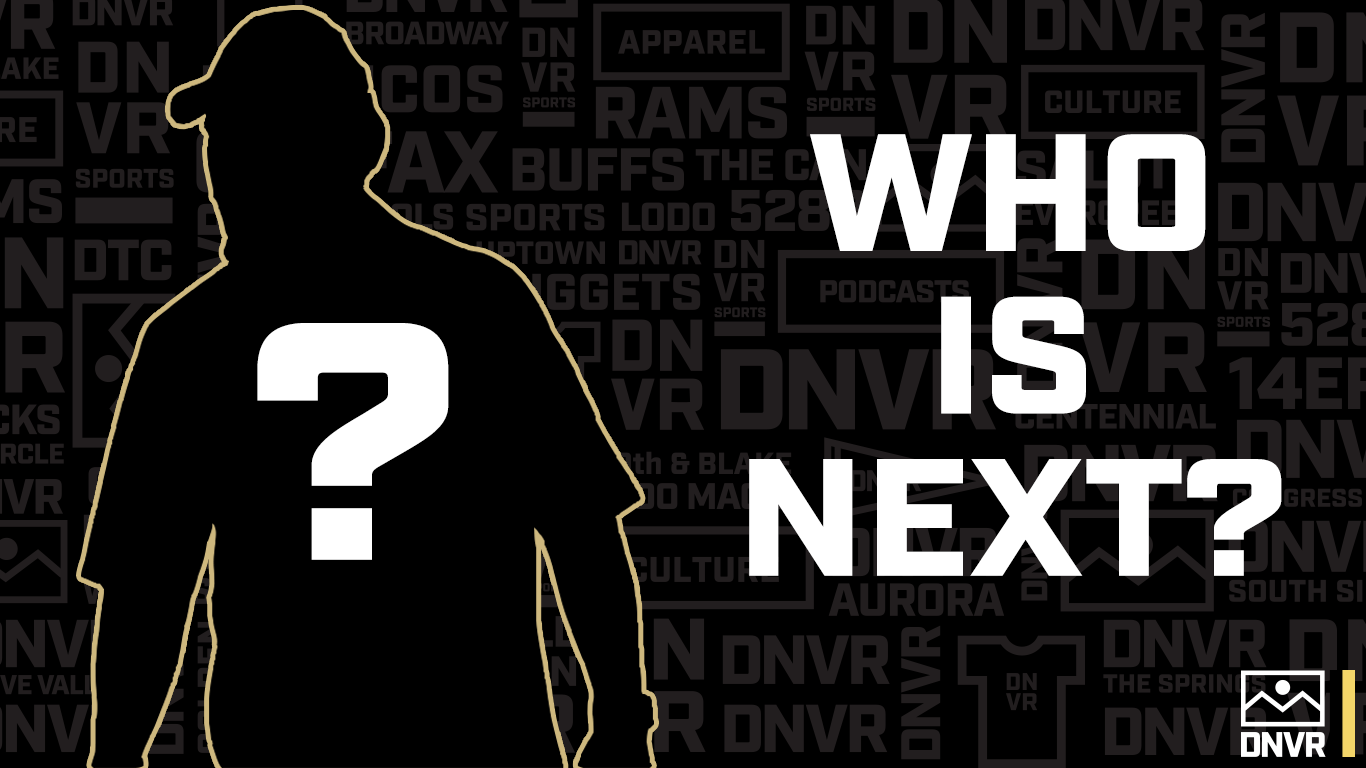 Mel Tucker is gone and it’s time to find his replacement.

It’s late in the hiring season, so this search may be unconventional. Expect some weird names to come out, simply because most of the top options have been locked up already.

Below are 15 names to know throughout this process.

The names are ordered based on who I would most like to see take over the top job in Boulder. These aren’t necessarily the top 15 candidates, just the 15 candidates whose names are most likely to get tossed around.

To be clear: Dave Logan isn’t the 15th-best candidate for the position, just the 15th best out of the 15th most notable. There are plenty of young up-and-comers who could fit somewhere in the second tier.

Without further ado, let me introduce you to: 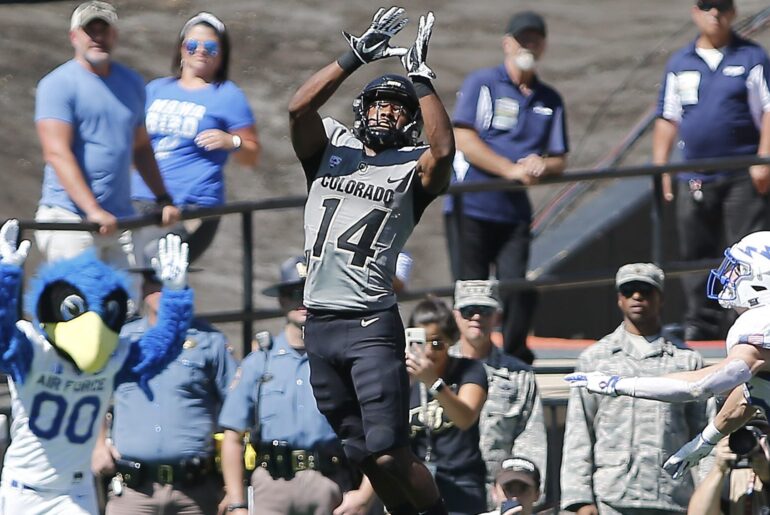 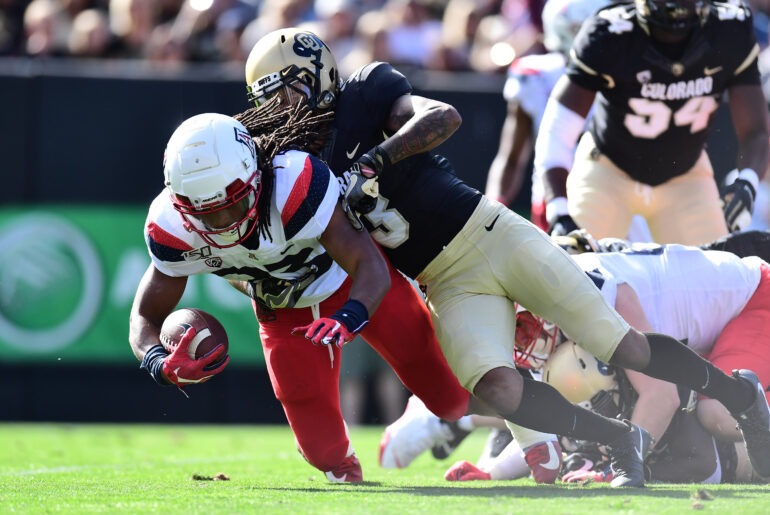 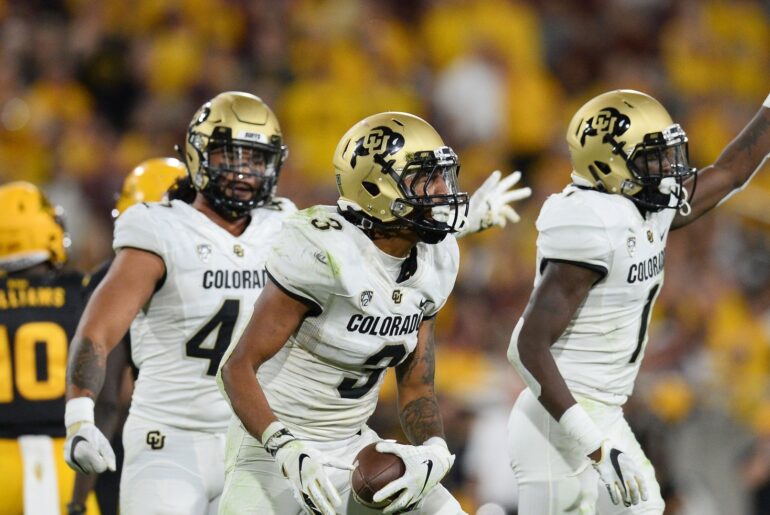 Derrion Rakestraw is excited for the Buffs’ aggressive third-down packages