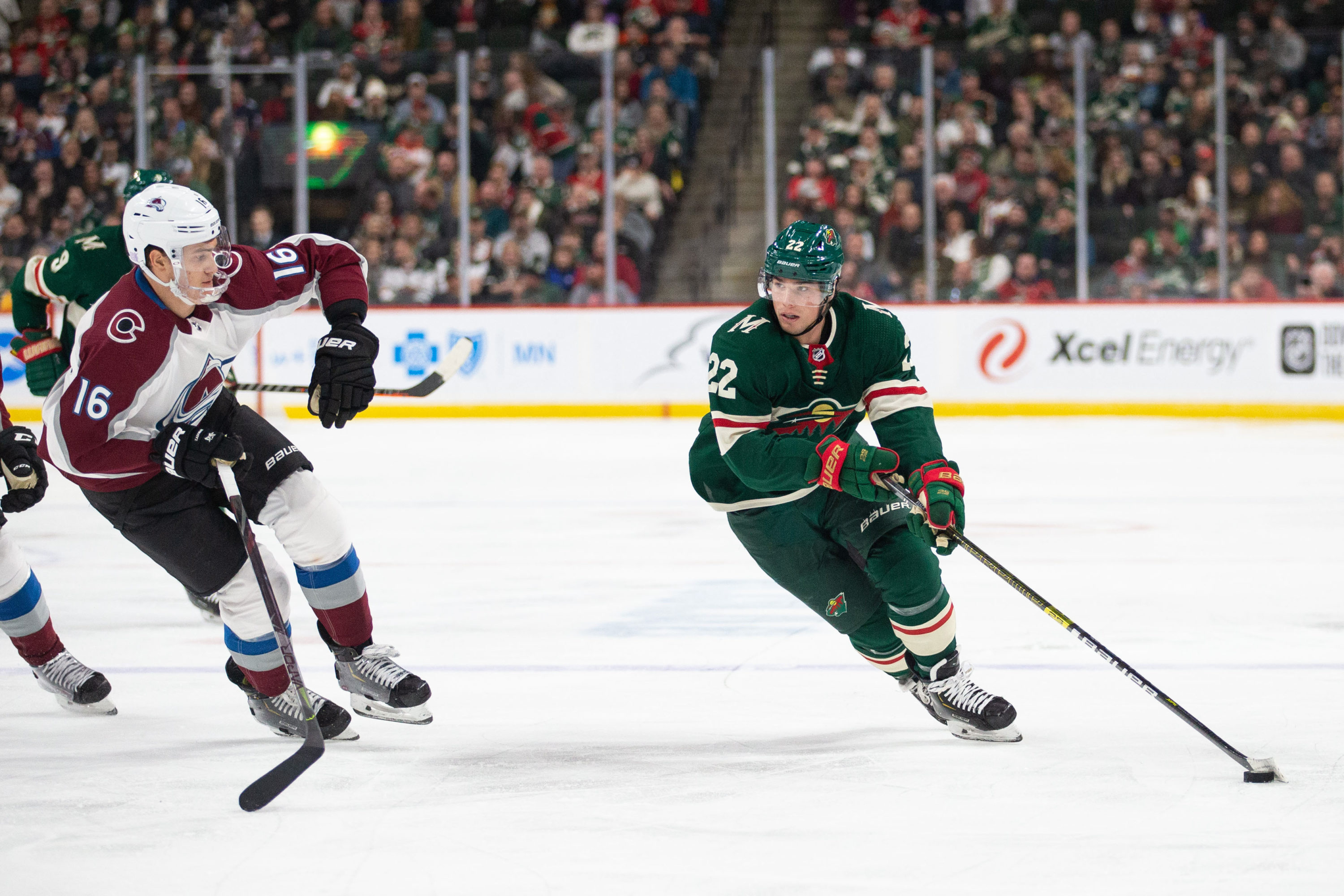 The Avalanche may have finally found their shutdown defenseman

Colorado sports fans are no strangers to having certain defensive players eliminate one star player from the other team and make them a non-factor.

Broncos fans knew for almost a decade that they could throw Champ Bailey out against the other teams best receiver and never have to worry about it.

For years, Avs fans got to watch Adam Foote make life miserable for the best player on the opposing team.

Now, it’s time for the Avs to unleash Nikita Zadorov in a similar role.

NHL takes an important step towards returning to action 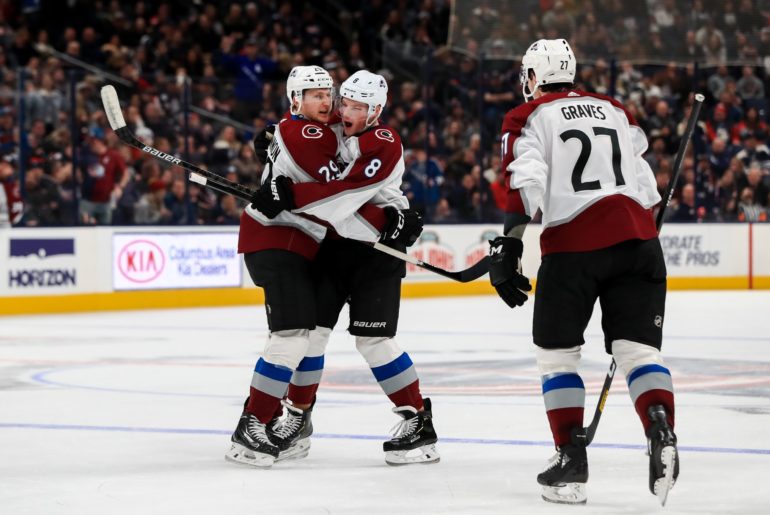 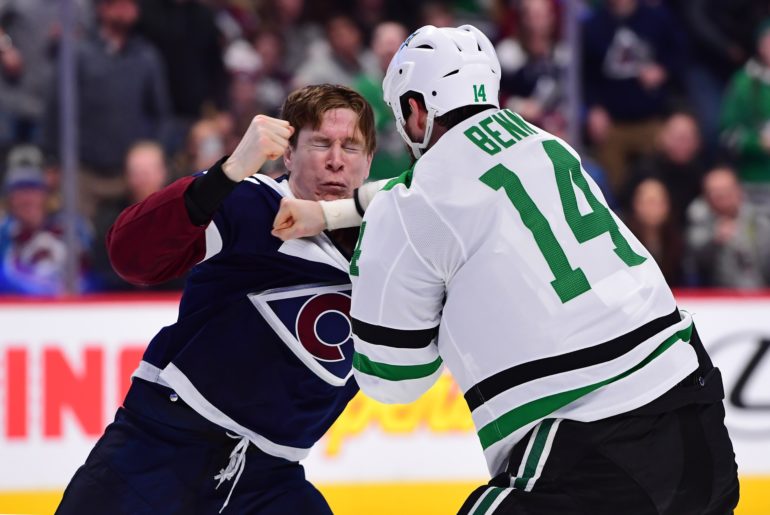