The Buffs’ performance at the Myrtle Beach Invitational was as entertaining as it was confusing. The highlight of the tournament was Friday’s huge 103-75 upset win over the #24 Texas A&M Aggies. But the high of that win was dragged down by Colorado’s disappointing losses against UMass on Thursday and Boise State on Sunday. To try and make sense of… 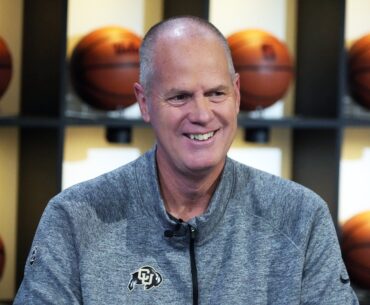 Four-star recruit Assane Diop commits to the University of Colorado 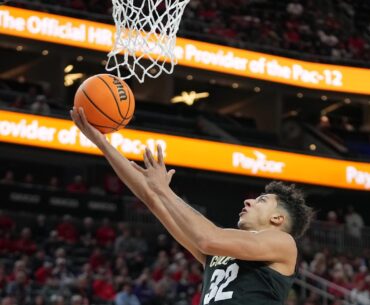 Colorado’s men’s basketball team got off on the right foot in their season opener against UC Riverside on Monday evening. The Buffs beat the Highlanders 82-66 where multiple newcomers impressed and familiar faces delivered performances that Buff Nation has come to expect. Head coach Tad Boyle is in his thirteenth season as Colorado’s leader and provided great insight on what went well and what needs to be improved after Monday’s win. Here are three takeaways from CU’s home opening win. All three incoming transfers had an immediate impact The Buffs welcomed three veteran players this year via the transfer portal. The most impactful of the three on Monday was without a doubt J’Vonne Hadley. Hadley led the Buffs in points… 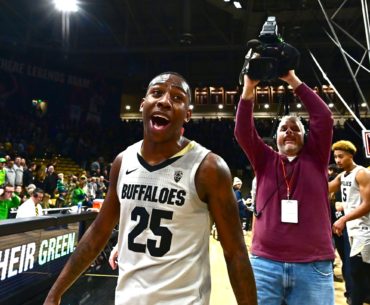 Three takeaways from the Buffs’ 74-65 win over Oregon

BOULDER — What. A. Game. In a stunning performance, the Colorado Buffaloes took down the No. 4 Oregon Ducks in Boulder, making a national statement. Oregon has not won in Boulder since CU entered the Pac-12, and as desperately as they tried, the Ducks will have to wait another year to re-write that narrative. Colorado played an incredible game on... 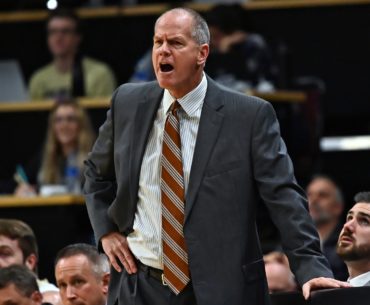 Tad Boyle says “The game is simple and we’re making it hard.” What does that mean?

BOULDER — Before the No. 24 Colorado Buffaloes took on the Northern Iowa Panthers at the CU Events Center Tuesday night, Buffs head coach Tad Boyle laid out the defensive gameplan.

Those were the keys to victory.

Then, in the first six-and-a-half minutes of the game, Panthers forward Austin Phyfe pulled in four offensive rebounds.

"That's hard to do," Boyle said after the game. "That might be an NCAA record." 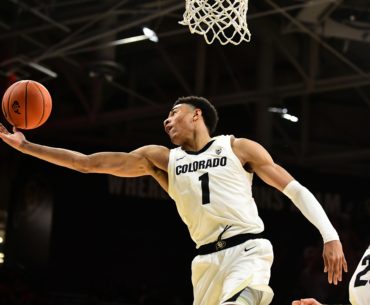 One takeaway from CU’s 76-64 win over Loyola Marymount

BOULDER — The turnovers are a problem. Through the first seven games of the Colorado Buffaloes’ basketball season, the stat sheet ebbed and flowed in each outing; the 3-point shooting was good to start the season, then it cooled off and then it settled in at a fairly consistent mark. The free-throw shooting has generally been poor but there have been... 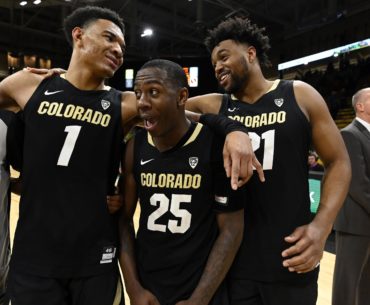 Three takeaways from the Buffs’ 69-53 victory over UC Irvine

BOULDER — Colorado woke up Monday morning to the news that they had climbed to No. 23 in the AP Poll, and followed it up with a strong showing later that night.

The Buffs came in as 10.5-point favorites, but UC-Irvine came in with a 3-1 record of their own. For a team that made the NCAA Tournament just one year ago, the Anteaters presented another strong early-season matchup for CU. Ultimately, fans saw what more game action can do to help iron out wrinkles.

Heres what we saw Monday night: 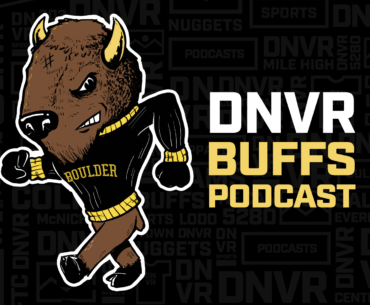 Henry Chisholm breaks down the Ashaad Clayton signing, as well as Buffs soccer going to the NCAA Tournament and the No. 25 Colorado Buffaloes basketball team.

DNVR Buffs Podcast: What you need to know from Buffs basketball media day

Henry Chisholm breaks down what happened at Buffs basketball media day and whether Laviska Shenault should return punts. 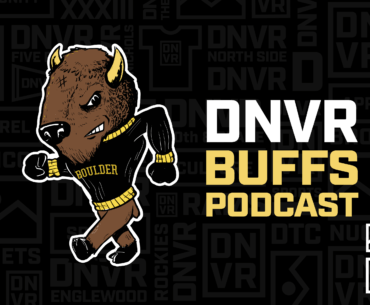 DNVR Buffs Podcast: Does Colorado have enough talent on defense?

Henry Chisholm breaks down the ceiling for Colorado’s defense, as well as what went down at the first Buffs basketball practice of the season. 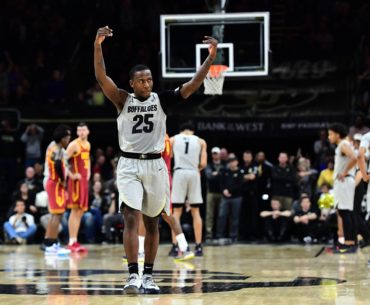 McKinley Wright senses a target on the Buffs’ backs

The Buffs are in unfamiliar territory and that's just pushing them harder. 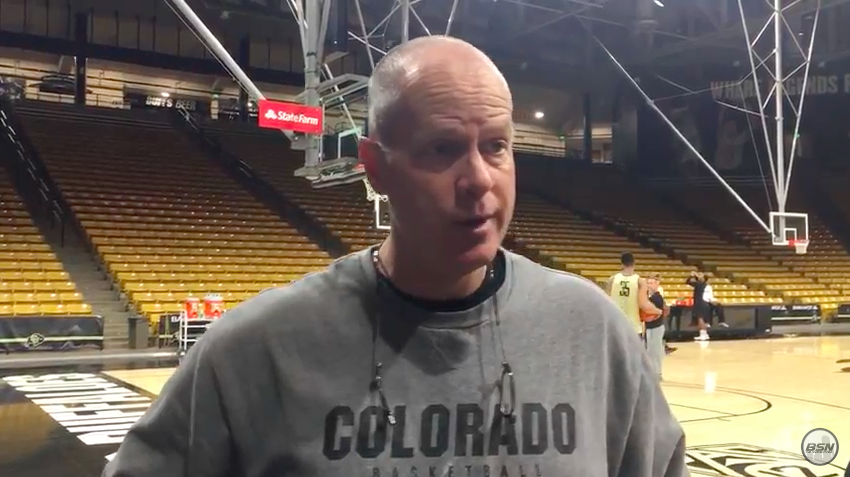