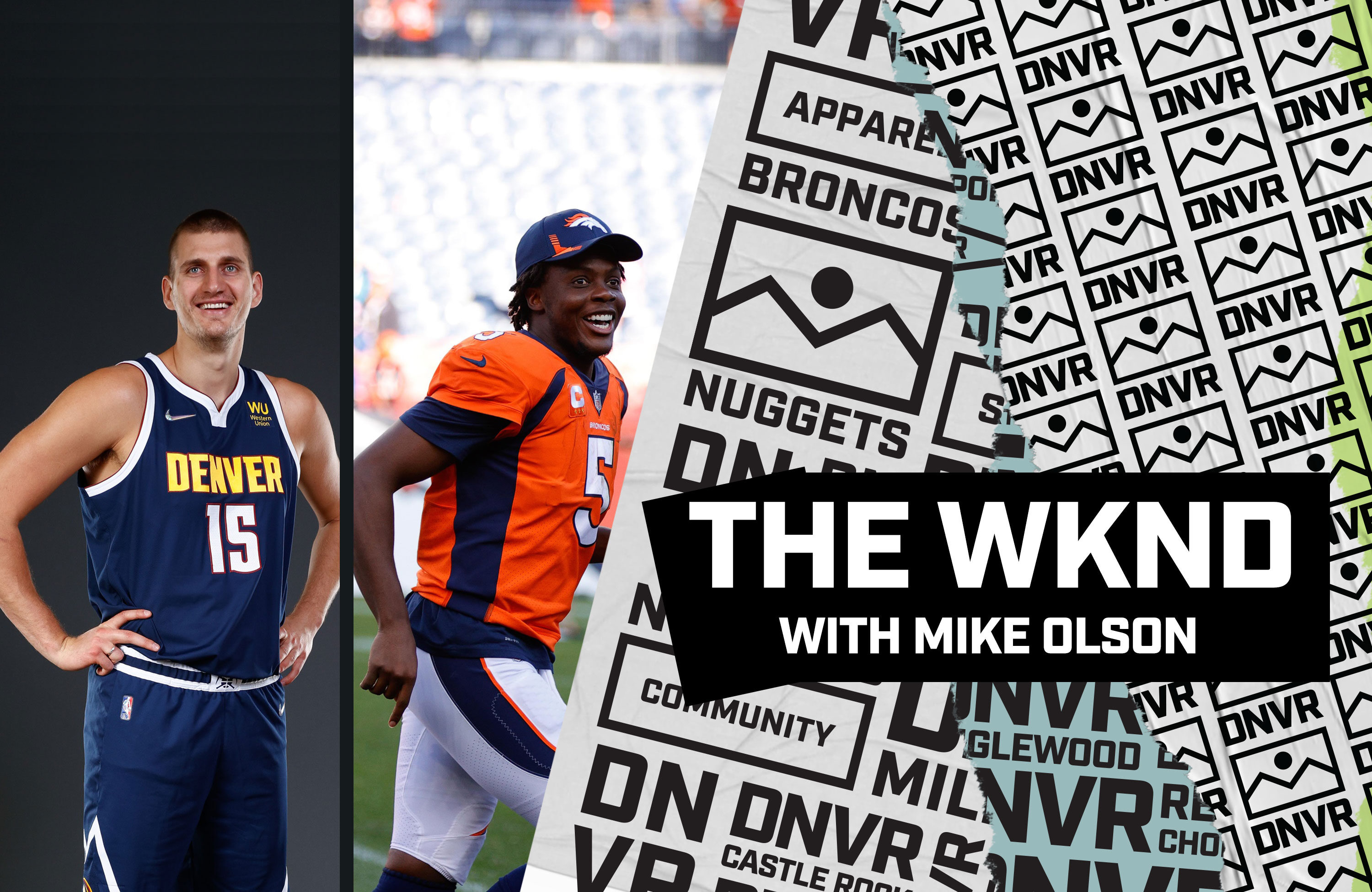 “Happiness comes from helping others, by being with others, and by sharing, even if it’s only a smile.”

In the early 2000’s, a well-known Fortune 100 company had diversified itself to a point that it had literally dozens of small businesses inside of it. Each of those “business within a business” verticals had their own leaders, salespeople, marketers, and more. At an end of year summit, several of those leaders realized in conversation that their business units had faced a number of similar setbacks and successes. They also realized just how much work had been done repeatedly by their people that had been unnecessary, and how much money they’d missed out on by not simply sharing their findings with one another.

As a solution, a simple monthly meeting sharing their recent successes and failures optimized their cash flow by nearly 30% the following year. All they’d needed to do was share a little more often.

The Denver sports scene has a couple of team leaders who also subscribe heavily to the sharing mantra.

On the other side of I-25 at the Pepsi Center, reigning NBA MVP Nikola Jokic might be the only guy in town who can make Bridgewater look selfish. Since he became the key to the Denver Nuggets future plans, Jokic has shifted the tenor and timbre of Nuggets basketball to a culture of sharing across the board. He is possibly the greatest passing center of all time, and obviously delights in it. Though the Joker will take “whatever the game gives him”, his legacy is built on his near-pathological desire to share. With Jokic’s imprint on Denver’s style of play, the Nuggets assist and scoring numbers have gone through the roof, and whether they play an up-tempo or slow-it-down style, they are invariably one of the best and most lethal offenses in the league.  He has also ensured that the ball will find the open man, increasing the Nuggets efficiency exponentially. The players around Jokic say you can never stop moving, because if you’re open, “Joker is going to find you.”

With their fellow players and the credit given for their success, the emotion is quite similar. Whether Jokic is taking his team to the playoffs, the Western Conference Finals, or simply earning a clear-cut MVP award, he only wants to talk about his teammates. Here’s Nikola accepting his MVP:

Apparently the award belongs to them all, if Jokic is to be believed.

Bridgewater is no slouch in this department, either. While he hasn’t built quite the history in Denver Jokic has, he made sure to share a fair bit of credit in his very first appearance at the podium as the Denver Broncos new starting and game-winning quarterback after their Week One win at the Giants.

Teddy was sharing the credit so broadly, you’d have thought GM George Paton was on the field for a couple of plays. I’m almost surprised he didn’t lump Denver’s mayor into the thank you’s. Teddy shares the love on the field and off.

Their sharing doesn’t stop there. Bridgewater is a known giver of time and his wherewithal in stops at Louisville, Minnesota, New Orleans, and North Carolina. He’s so beloved in most of those places that when the Broncos made a preseason stop in Minnesota, Teddy was cheered wildly by Minnesota fans before he’d even won the Broncos starting job. Bridgewater has repeatedly shown a heart even bigger than his talent.

Jokic spreads the love even a little further, but only because home is a skosh further away, geographically. Even in his first season with the team, Nikola launched himself into the Nuggets causes, endearing himself to the community with his kind heart and quick wit. He donates even further back in his native Serbia, being possibly the biggest homebody in the NBA. Jokic loves both of his homes, and shows it with an outpouring of effort and giving bigger than even his outsized frame.

This mutual love of sharing has permeated the squads of both players, with both teams noticeably more cohesive and productive as a byproduct. In ways, that attitude has permeated their community as well, with Denver fans falling hard for the way both gents approach their games, their teams, and their fans. In this moment in time when so many folks seem quickly polarized or to be looking out for themselves, Jokic and Bridgewater’s propensity for making sure everyone is taken care of stands out as an example to follow and aspire to. For these two, sharing really is caring. It’s a love that is shared. 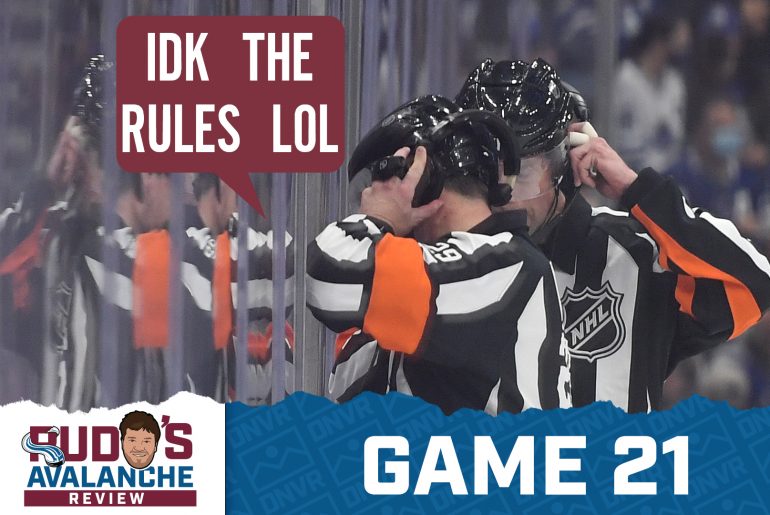