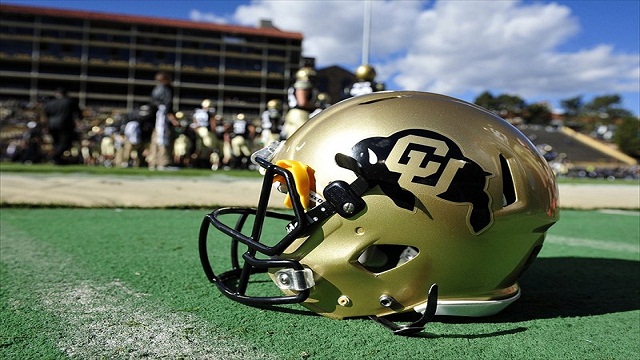 Safety Taylor Starling announced on Twitter on Wednesday that he is committed to Colorado. He plays high school ball at South Oak Cliff in Dallas. He’s the 12th commitment in Colorado’s 2023 class.

Starling is a little undersized at 5-foot-11 and 175 pounds, but that should be solvable with a year in a college weight program. He isn’t rated by any of the recruiting services but now that he has committed, he’s likely to earn a rating soon. He also had Power 5 offers from Arizona, Kansas and Purdue.

He primarily played strong safety last season, which meant he rotated down to cover slot receivers often. He has solid closing burst and strong ball skills. His long speed is good at worst and could be great, but it’s hard to tell just how fast he will look on a Pac-12 field. He’s a willing tackler but doesn’t have the strength to make any loud plays in the running game. He reads the development of running plays well.

Starling is the 12th commitment in Colorado’s 2023 recruiting class and the second safety, along with Adrian Wilson.