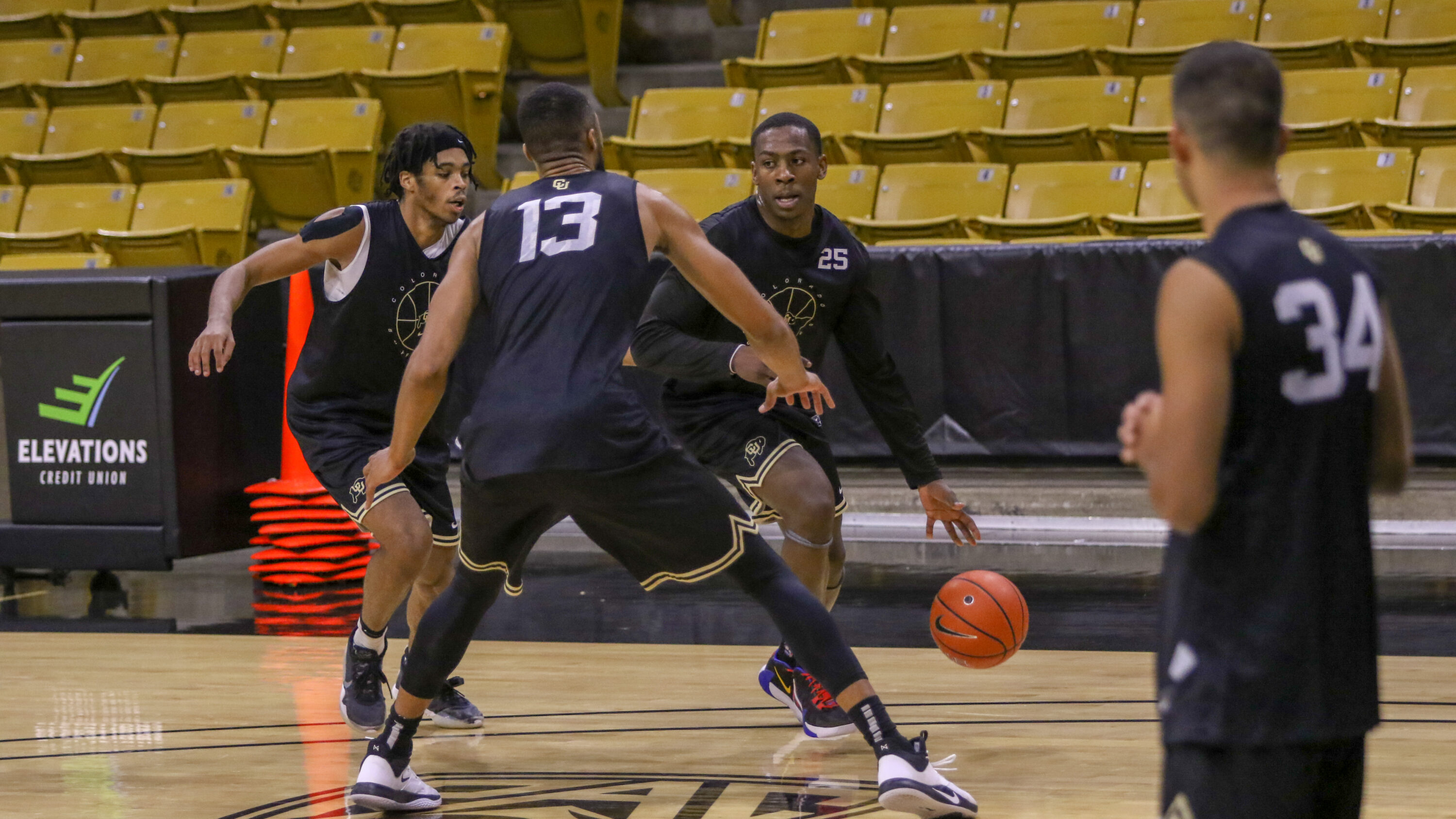 The senior guard had just lost out of the Pac-12 Tournament in LAs Vegas when the COVID-19 pandemic hit American sports, ultimately stopping the NCAA Tournament before it started. It would have been Wright’s first-ever March Madness appearance, and Colorado’s first appearance since 2016.

“The end we had in Vegas wasn’t what we wanted but we were ready to start our new season, which was the NCAA Tournament,” Wright told reporters Wednesday. “That got cut short, so obviously I was emotional, not necessarily for myself but for my seniors, Luke (Seiwert) and Shane (Gatling). Those guys didn’t get to play and their dream was the NCAA Tournament.”

After the season, Wright considered a entering the NBA Draft, which will be held in just over a month, but decided that it wasn’t in his best interest to turn pro quite yet. He talked with NBA scouts and executives during the draft process to learn what more he needed to do to make an impression on the NBA.