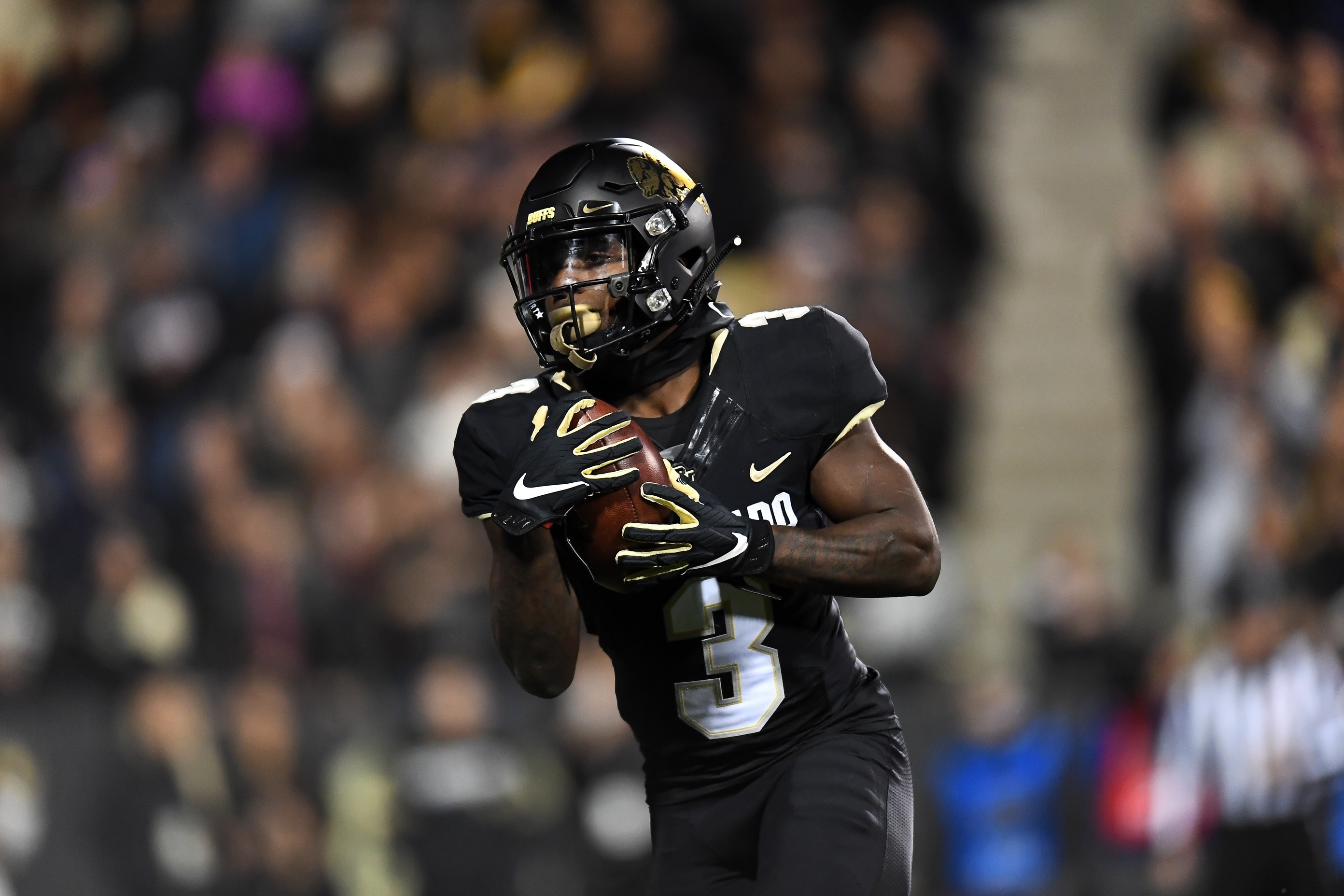 During his senior season at the University of Colorado, the wide receiver bought a copy of NCAA Gamebreaker 99, slid the disk into his PlayStation, started his first game with the Buffs and saw a little golden “#6” under the wide receiver made in his likeness.

“If you were a college football player and you had the gold number, that meant you were a good player,” Chiaverini, who is currently Colorado’s assistant head coach and wide receivers coach, said Tuesday.

The yearly tradition of college football players buying the game on release day to check out their ratings began with the EA Sports’ Bill Walsh College Football series in 1993. The game wasn’t officially licensed by most schools, so instead of the names of colleges, it used the cities they reside in.

Instead of the names of players, it just put the right numbers in the right positions. 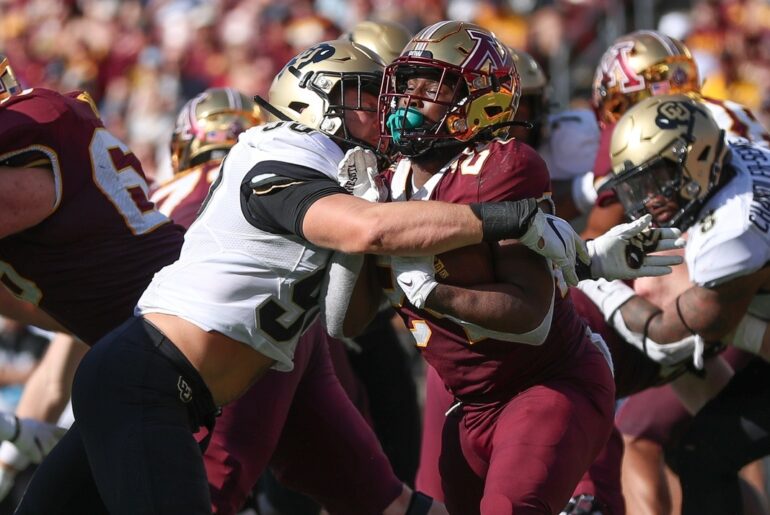