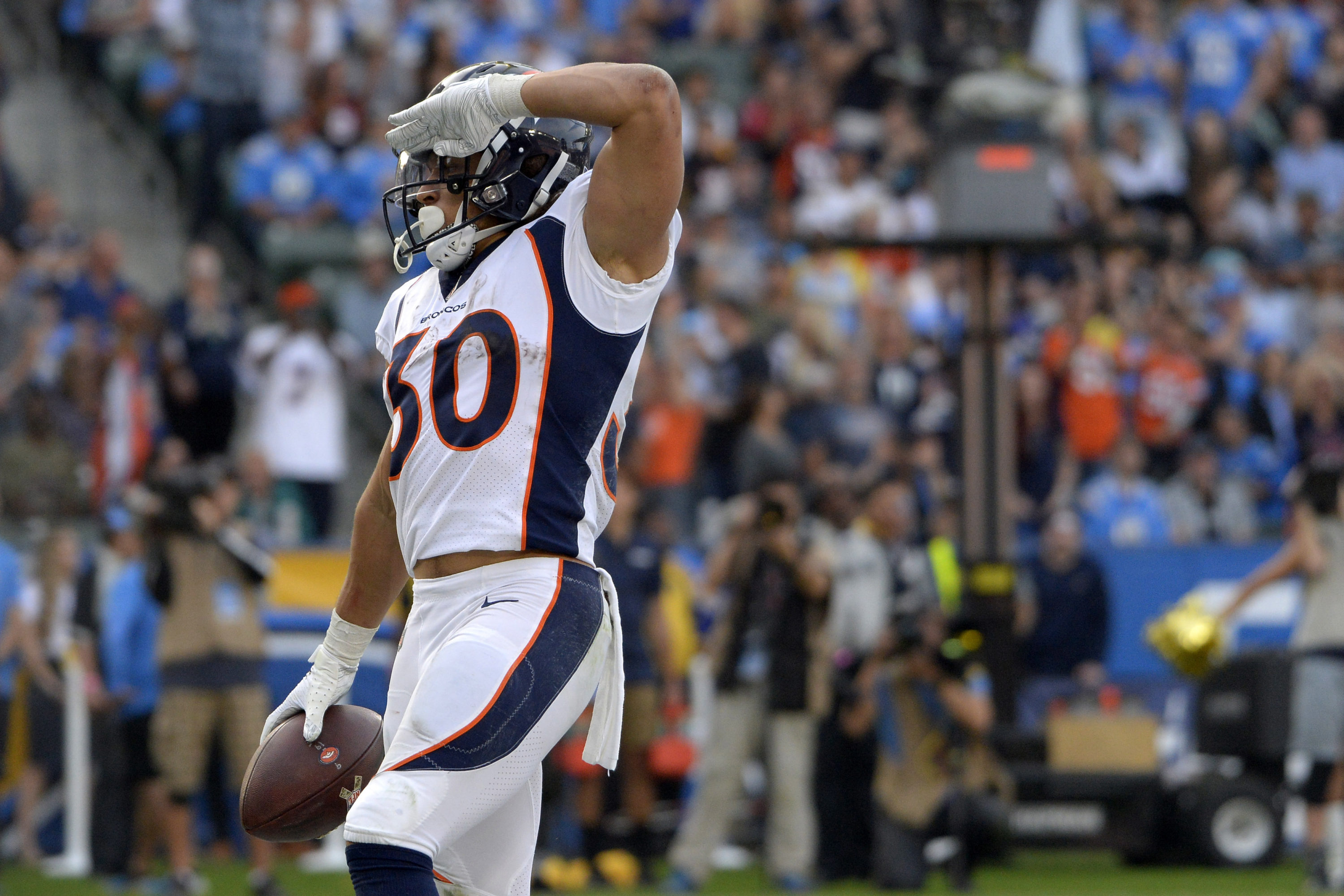 How did forever Buffs fare on NFL cut day?

By early Saturday afternoon, every team in the NFL had to reduce its total number of rostered players from 80 to 53. All of the players who were released will go through waivers, where any team can claim them to join their 53-team roster. If multiple teams claim a player, the team with the earliest first-round draft pick in the 2020 NFL Draft will receive the rights to the player. 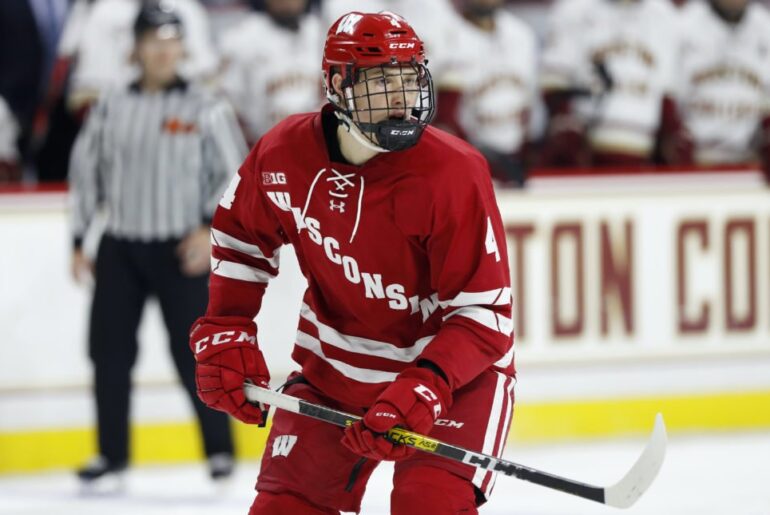 Finding the right draft fits for the Avalanche 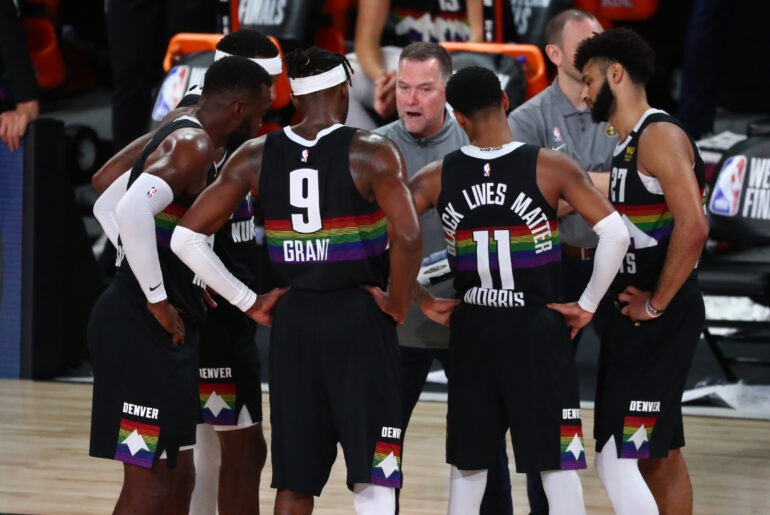 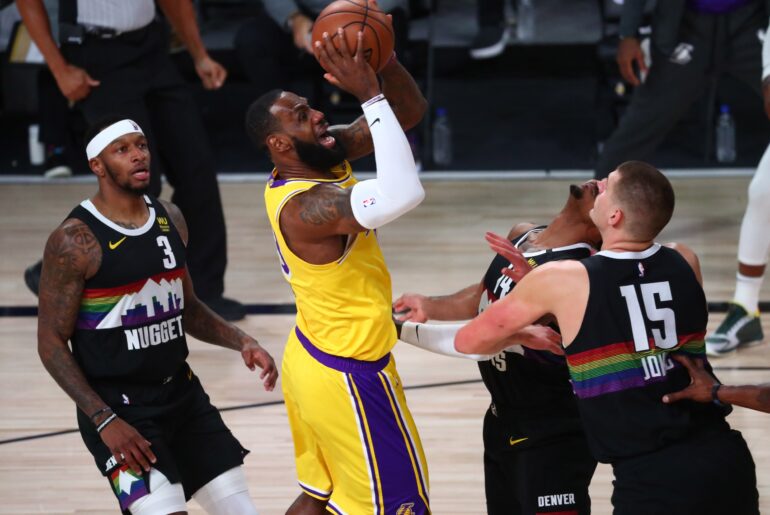 “We believe”: Down 3-1 again, the Nuggets’ spirit is still alive