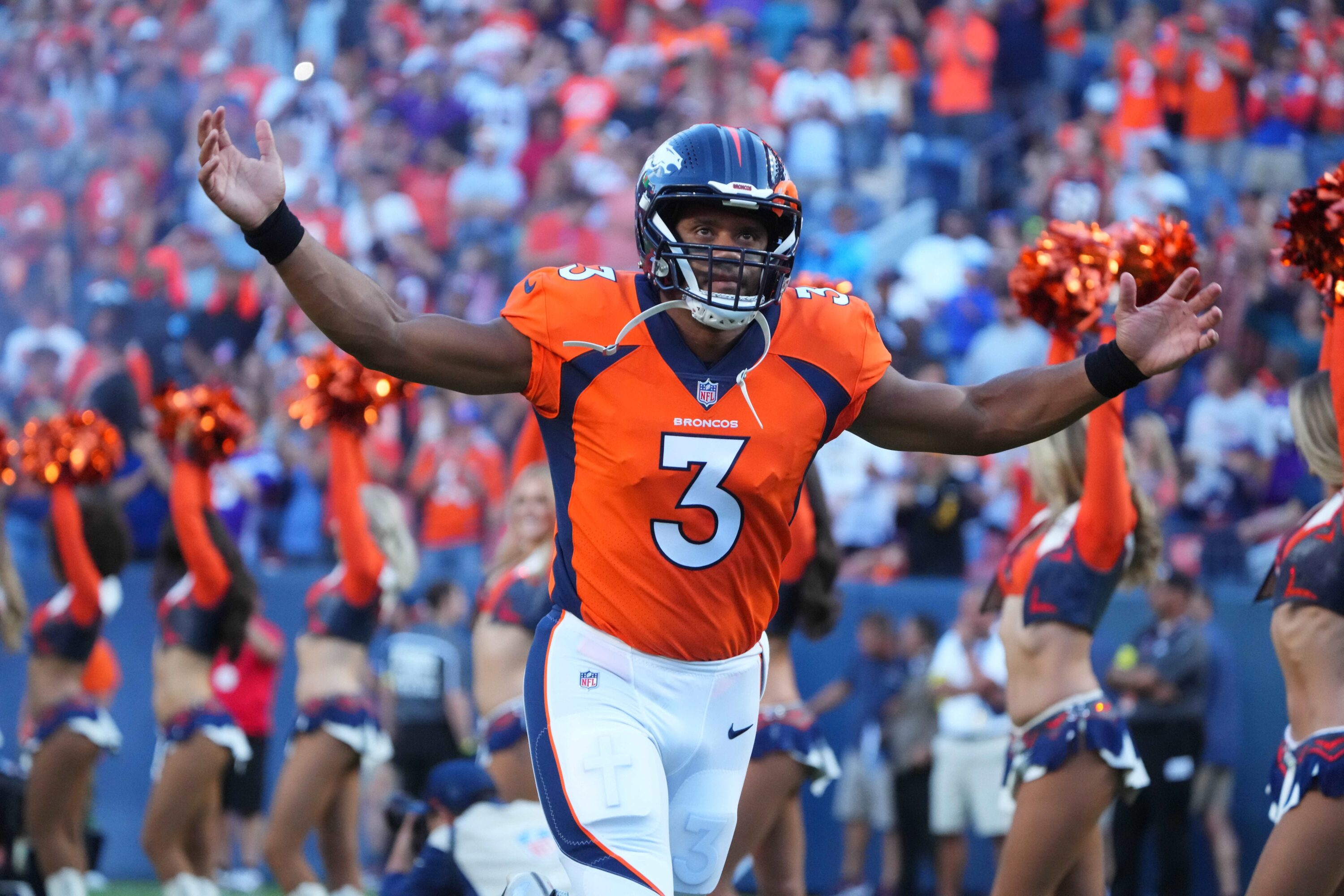 Five matchups to watch when the Broncos play the Seahawks

Kickoff is just around the corner.

The Denver Broncos are headed to Seattle to take on the Seahawks in the 2022 season-opener. The game will be broadcast on ESPN’s Monday Night Football, with kickoff scheduled for 6:15 p.m. The Broncos are 6.5-point favorites.

Here are the key matchups:

An intriguing storyline is flying under the radar: Russell Wilson is headed back to Seattle after a decade as the team’s starting quarterback.

Seahawk head coach Pete Carroll all but asked the Seattle fans attending the game to boo Wilson when he returns to his former home. All signs are pointing toward him getting his wish.

How well can Wilson compose himself against the loudest fans in the NFL? We’ll find out on Monday.

New Broncos head coach Nathaniel Hackett will make his debut on Monday and he’s bringing the West Coast offense back to Denver.

Hackett’s offense should be a 180 from what the Broncos have run in the past. The zone-running scheme has been reinstated. The passing game should create more open receivers. There should be constant motion before the snap.

Hackett will be going up against Clint Hurtt, who took over as Seattle’s defensive coordinator and defensive play-caller this spring. He’s never called plays before.

The Broncos have high hopes for their outside linebacker room, and that starts with the two stars: Bradley Chubb and Randy Gregory.

The duo has a great chance to get off to a hot start, though. The Seahawks will start two rookie tackles; first-rounder Charles Cross on the left side and third-rounder Abe Lucas on the right.

While the tackles are young, the inside of the Seattle line is solid—a couple of veterans but no stars.

Penny, now a veteran, is poised to be the bellcow back, after finishing last season with four performances of at least 135+ yards on the ground in the last five games. He picked up 170 and 190 yards in two of them.

With Josey Jewell unlikely to see the field, Alex Singleton is likely to have a bigger role in the defense. The retooled defensive line will have to be up to par, too.

Don’t expect an exciting passing game from the Seahawks with Geno Smith starting at quarterback, but there’s a bluechip matchup on the boundary when Seattle has the ball.

Pat Surtain could be ready to become one of the league’s premier cornerbacks but his first test is a doozy. D.K. Metcalf might be the most physically-gifted wide receiver in the NFL and the 24-year-old has the production to match.

Surtain is still the favorite in the matchup, especially with Geno Smith at quarterback, but he has his work cut out for him.