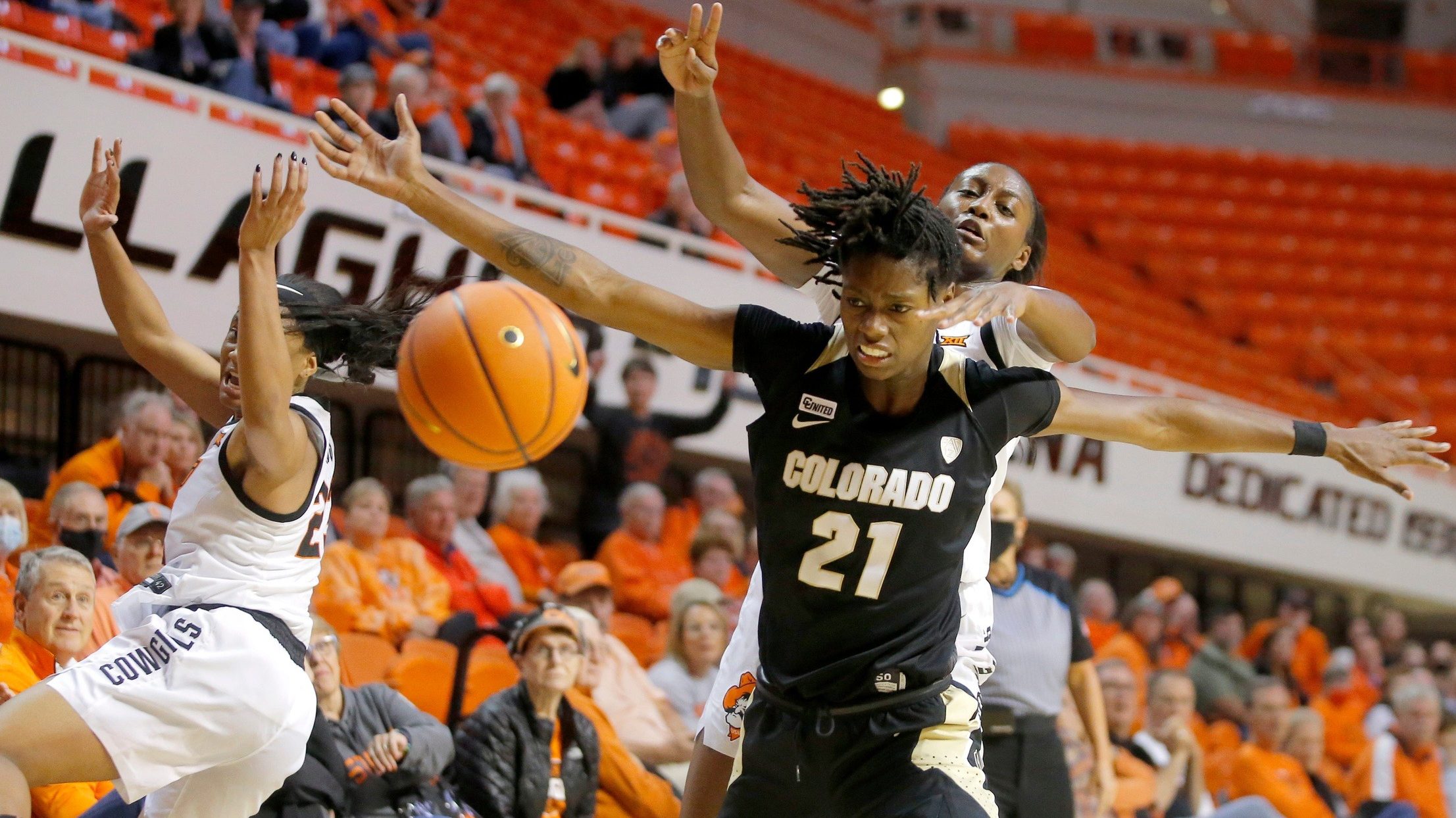 Everything you need to know before CU takes on No. 2 Stanford

BOULDER — It’s game day and it’s set to be a good one.

The Colorado Buffaloes will host the No. 2 Stanford Cardinal, Friday night in Boulder. The Buffs (13-0) are the final undefeated team in all of Division I basketball, women and men combined. Stanford is a perennial contender on the national stage, and the Cardinal is coming off a national championship in 2021. Their three losses this season have all been by five or fewer points and against ranked teams.

The Buffs have a huge opportunity on Friday, and here’s what you need to know:

Colorado vs. Stanford is must-see TV

For the past two years, these two teams have provided a classic whenever they’ve shared a court.

Let’s flash back to the 2019-20 season, when the Buffs and Cardinal faced off two times.

The first contest was played on Stanford’s home court and the Cardinal were ranked No. 6 in the country. CU star forward Mya Hollingshed hit a 3-pointer to give Colorado a two-point lead with 1.6 seconds remaining. The game was all but decided. But Stanford inbounded the ball to Colorado-native Ashten Prechtel in the post and she was able to tie the game with a surprisingly easy layup to beat the buzzer and send the game to overtime. Stanford won in OT.

In the second game of the season, in Boulder, the Buffs put together a run in the third quarter to tie the game with the No. 8 Cardinal. CU held a 3-point lead with 14 seconds remaining, but Stanford hit a 3-pointer off an inbound play. Then, the Buffs turned the ball over with a couple of ticks remaining, and Stanford buried a miraculous buzzer-beater from half-court for the win.

Last season, the series opened in Boulder and Stanford was the top-ranked team in the country. Hollingshed dropped a career-best 32 points on the Cardinal, to go with 10 rebounds and five steals. With just a few seconds on the clock, point guard Jaylyn Sherrod tied the game with a layup. Frida Formann got hot in OT and the Buffs knocked off the top team in the country in the biggest upset of the season, nationally.

In the second contest last season, with Stanford ranked No. 2, CU was within 4 points with under two minutes on the clock, but wound up losing 62-56.

These two teams have an incredible series going at the moment and another chapter will be added Friday night. On paper, it’ll be a good one. One team hasn’t lost. The other is ranked second in the country.

The Buffs can defend

Colorado’s calling card is its defense.

The Buffs give up the fewest points per game in the Pac-12 (52.1) and force the most turnovers (20.1). The numbers are helped by the fact that CU played a fairly easy non-conference schedule, but to the Buffs’ credit, their win over UCLA on Sunday was only the second time all year that they’ve only won by a single-digit margin.

Colorado’s offense is helped out by a shockingly efficient backcourt.

Star point guard Jaylyn Sherrod, who is coming off her first Pac-12 Player of the Week honors, is second nationally with a 3.56 assist to turnover ratio. Freshman guard Kindyl Wetta is hot on her heels with a 2.93 rate, good for eighth in the country. Having two in the top 10 out of 351 Division I teams is remarkable.

Colorado’s offense doesn’t put its defense into bad situations, and its defense is stout when it gets set. If the Buffs are going to pull off another upset, it’ll take shutting down

The state of Colorado is well-represented

Of course the Buffaloes have local talent. That’s no surprise. But Stanford has a few women from Colorado of their own.

The Centennial State is represented by three players on Stanford’s side.

Jana Van Gytenbeek is a sophomore from Cherry Creek who hasn’t quite carved out a role in the Stanford rotation yet.

Ashten Precthel—who was noted above for sending a game vs. CU to overtime with a buzzer-beater—is a 6-foot-5 junior forward from Colorado Springs. She’s been a regular part of the Cardinal rotation for three seasons.

Fran Belibi is a 6-foot-1 junior forward and a key piece of the Stanford bench. Local basketball fans may know her best for her appearance on SportsCenter’s Top 10 when she dunked in a high school game while playing at Regis Jesuit.

The Buffs have three local players of their own.

Kindyll Wetta, mentioned above, is a key piece of Colorado’s rotation, though she comes off the bench behind Sherrod. Still, the true freshman from Valor Christian is third on the team in minutes and shooting nearly 49% from the field as a point guard.

Kyle Blacksten, a sophomore, is the 10th woman in Colorado’s rotation in her second season in Boulder. She attended Air Academy High School in Colorado Springs.

Maura Singer is still on the roster, though the sophomore center from Columbine medically retired in December.

For more on tonight’s game, check out Tuesday’s episode of the DNVR Buffs Podcast, when Jaylyn Sherrod and Quay Miller joined Henry Chisholm to preview the matchup. 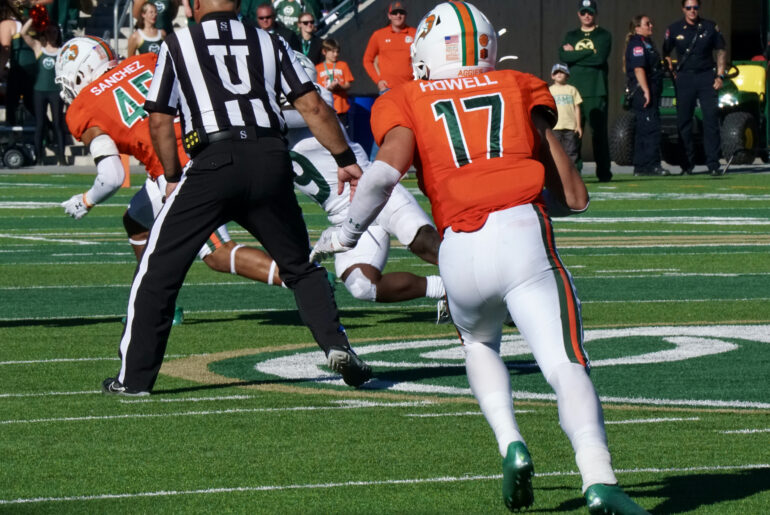