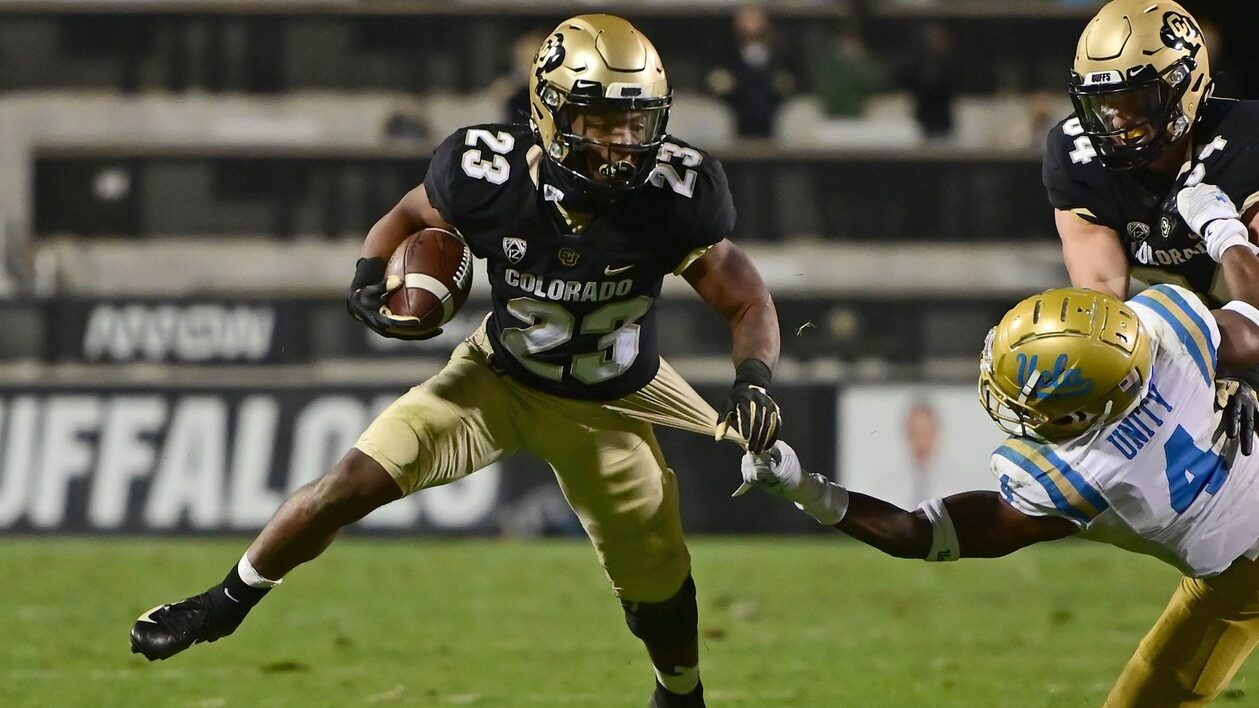 BOULDER – Week 1 is in the books and Colorado is still undefeated following a 46-42 home win over UCLA.

“We obviously got a very good win. It’s a good start for us,” Dorrell said during his weekly press conference Monday. “For the first game, we definitely have a lot of issues to correct in oall phases; special tems, defensively, offensively. We’re looking forward to another opportunity this weekend.”

Colorado scored its second touchdown of the game halfway through the first quarter and UCLA never got possession of the ball in a one-score game the rest of the way. Despite the Buffs’ dominance, though, the Bruins built some momentum in the second half, thanks to a combination of mistakes on Colorado’s part and some great plays from the visitors.

Colorado missed three field goals and blew some coverages, which led to a three-touchdown run for UCLA in the middle of the game. Dorrell said that one of the talking points prior to the game was trying to match the big plays that UCLA quarterback Dorian Thompson-Robinson would likely create during the game becuase of “his elusiveness in the pocket and how dangerous he can be in open field.”

“We’ve got to make a few more plays than he does to win the game and that’s what we were able to do,” Dorrell said. 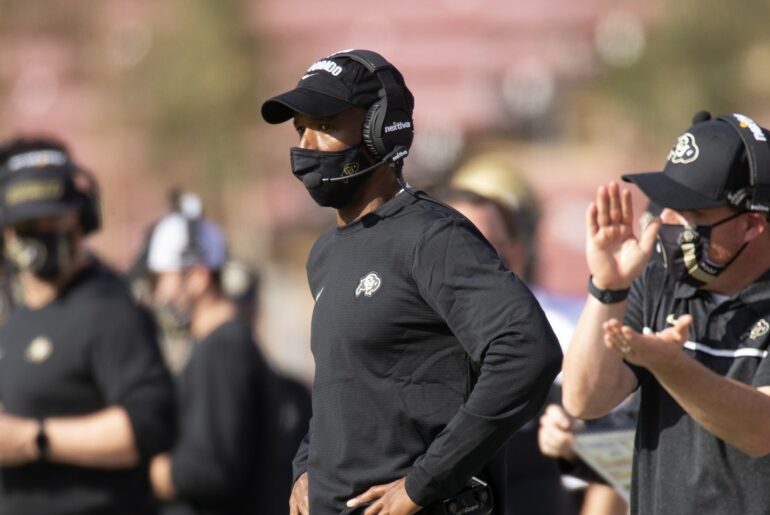 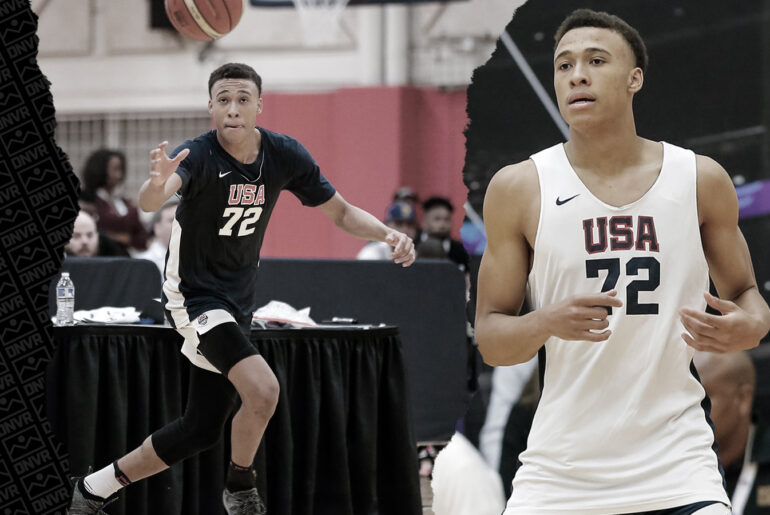 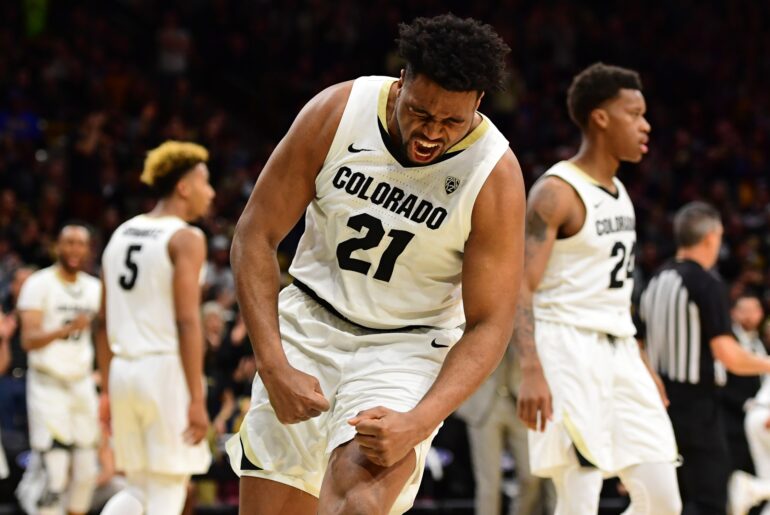 Three questions for Colorado ahead of the Little Apple Classic