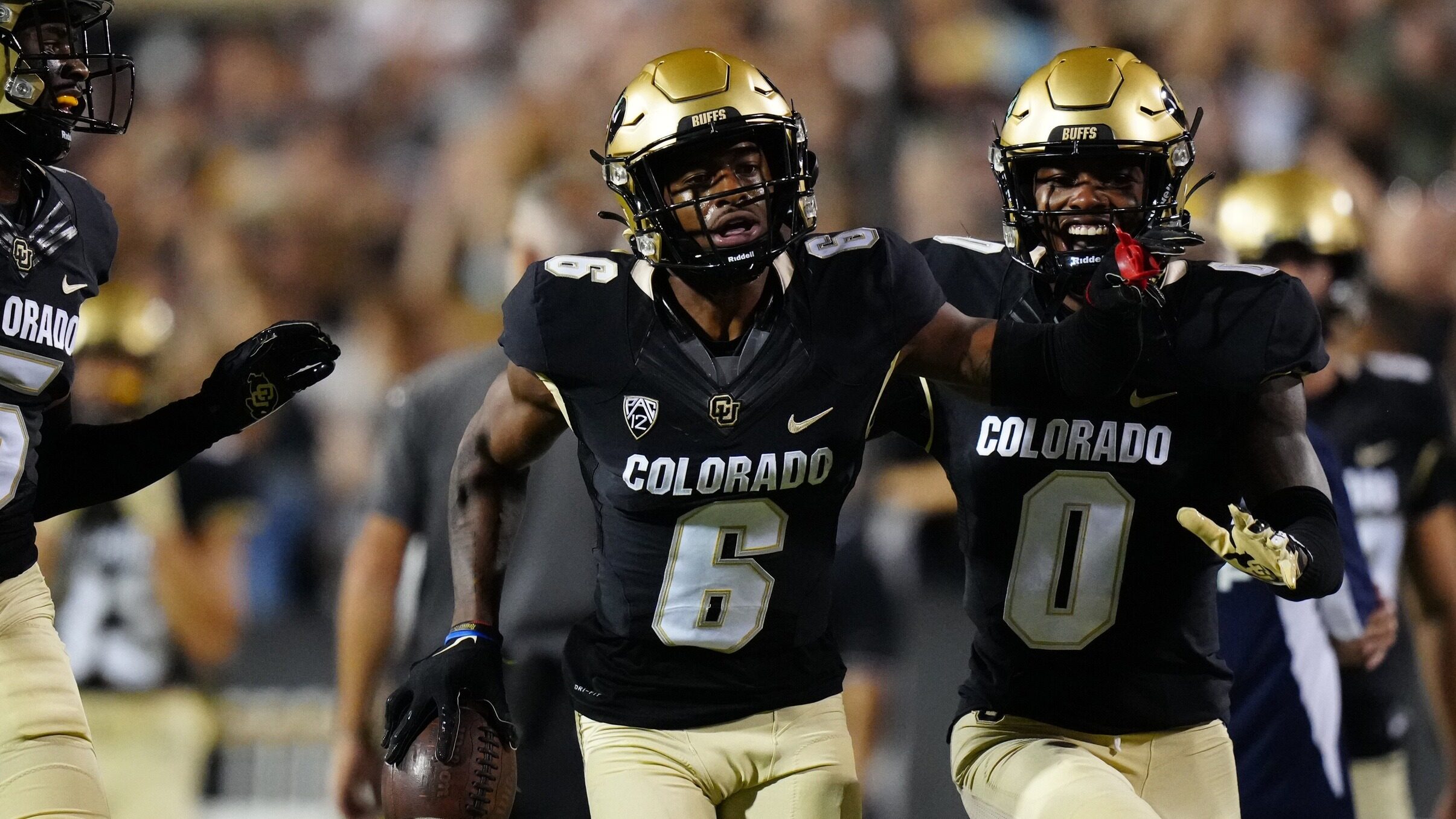 BOULDER — Mekhi Blackmon made a mistake in Week 1.

After Blackmon picked off a pass in the end zone for a touchback at the end of the first half, he charged down the sideline to the other end of the field, where he posed in front of photographers with safeties Chris Miller and Mark Perry.

In the NFL, that’s how just about every defense in the league celebrates forcing a turnover.

On Friday night, the celebration was called for unsportsmanlike conduct.

“I didn’t know that was a flag,” Blackmon told DNVR on Wednesday. “I also saw a lot of games this weekend too—TCU did the same thing and didn’t get a flag, so I don’t know. I guess I’ll just be smarter this time.” 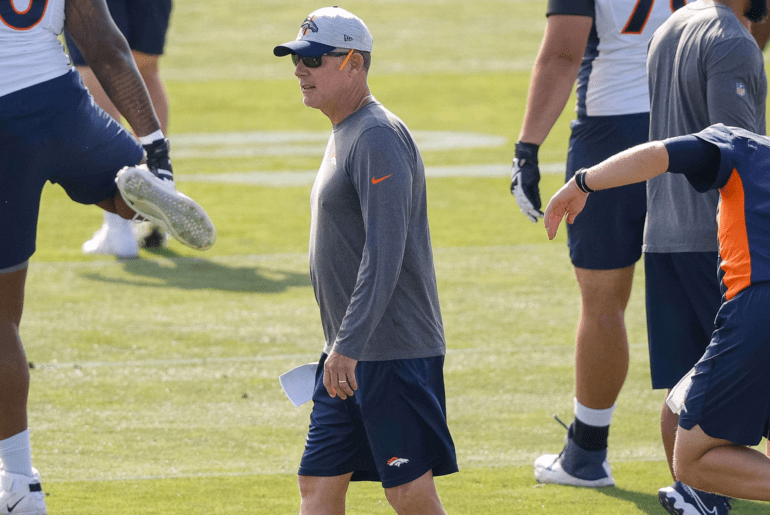 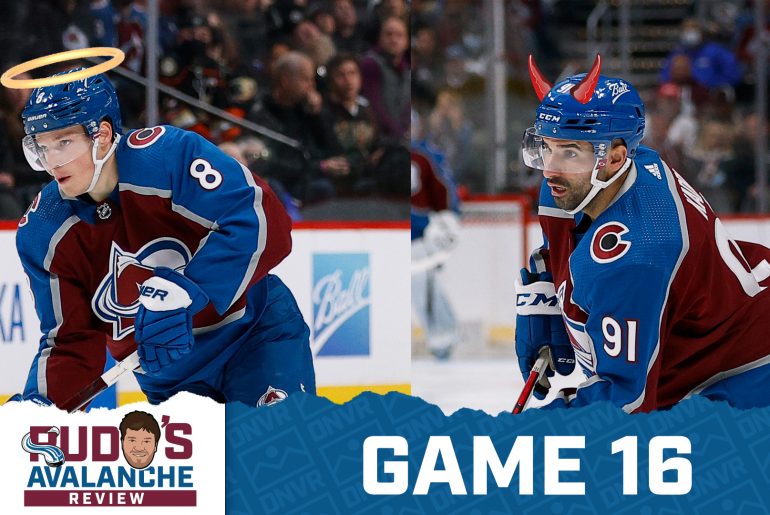