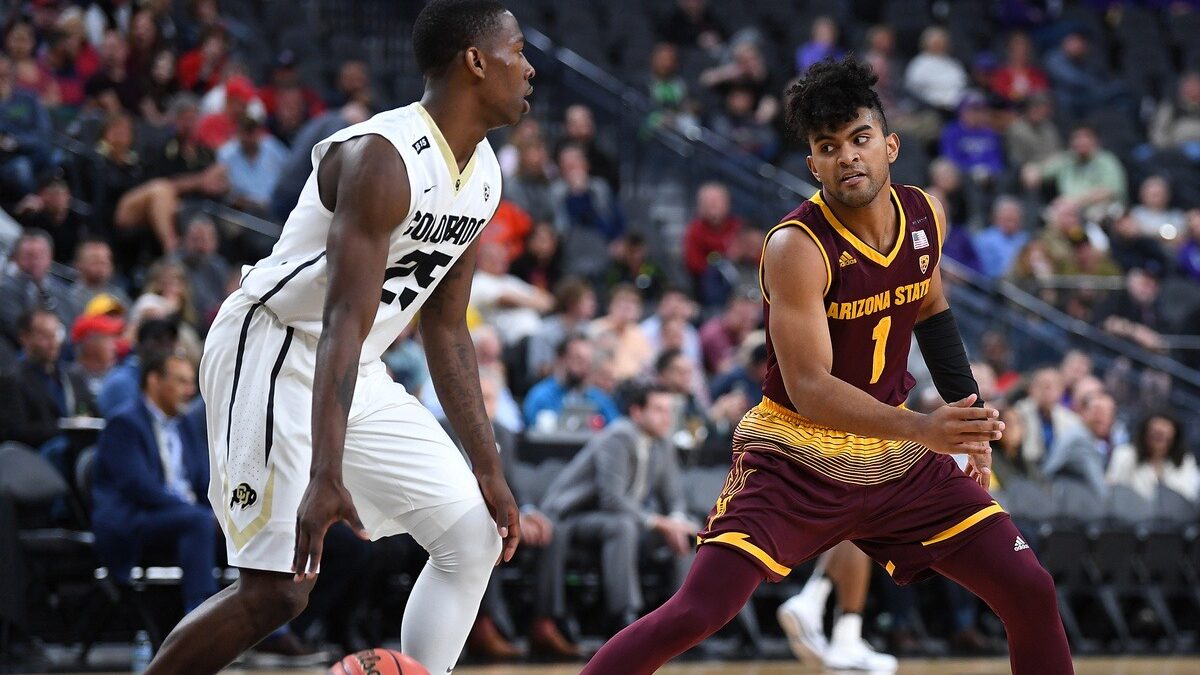 Colorado to play Arizona State in makeup game next Thursday

BOULDER — And just like that, the Buffs have even more life.

The Colorado Buffaloes announced Monday afternoon that they had scheduled a game against Arizona State to be played in Boulder on Thursday, March 4. The game was originally supposed to be played Feb. 4 but Arizona State was unable to play due to COVID protocols.

The time of the game is still to be determined and it will air on ESPN2 or ESPNU.

The Pac-12 announced seven new games on Monday. These are all of the new matchups:

Stanford at USC (knew the game would happen, didn’t know when)

DNVR outlined some postseason scenarios for Colorado on Monday, prior to the new games being announced. Three teams are relevant to Colorado’s chase for the top spot in the Pac-12. Here are their new games: 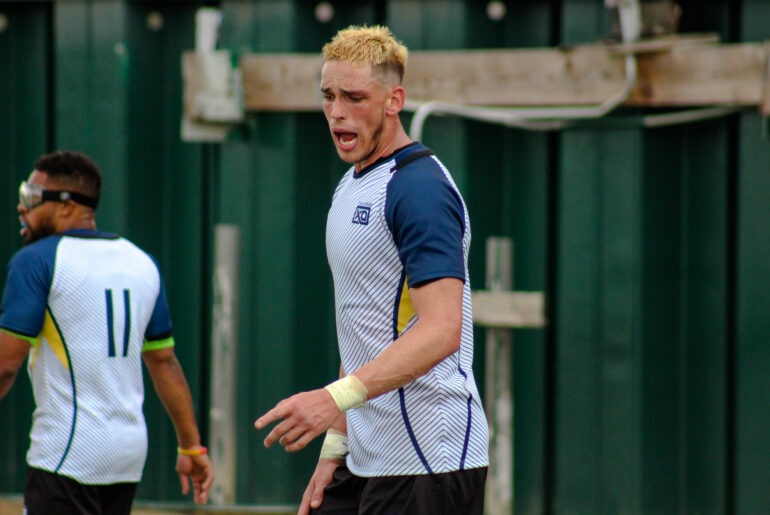 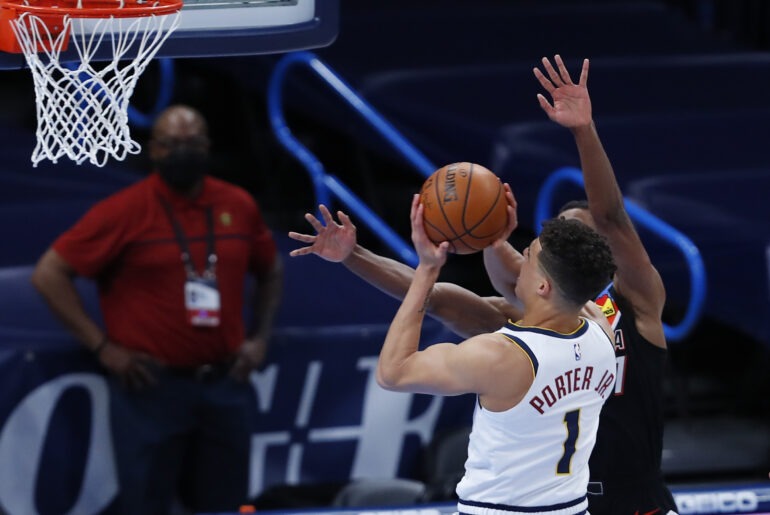 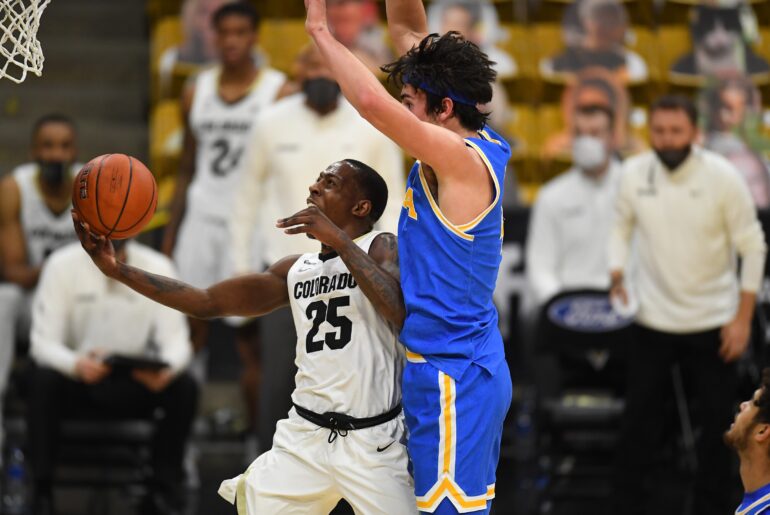