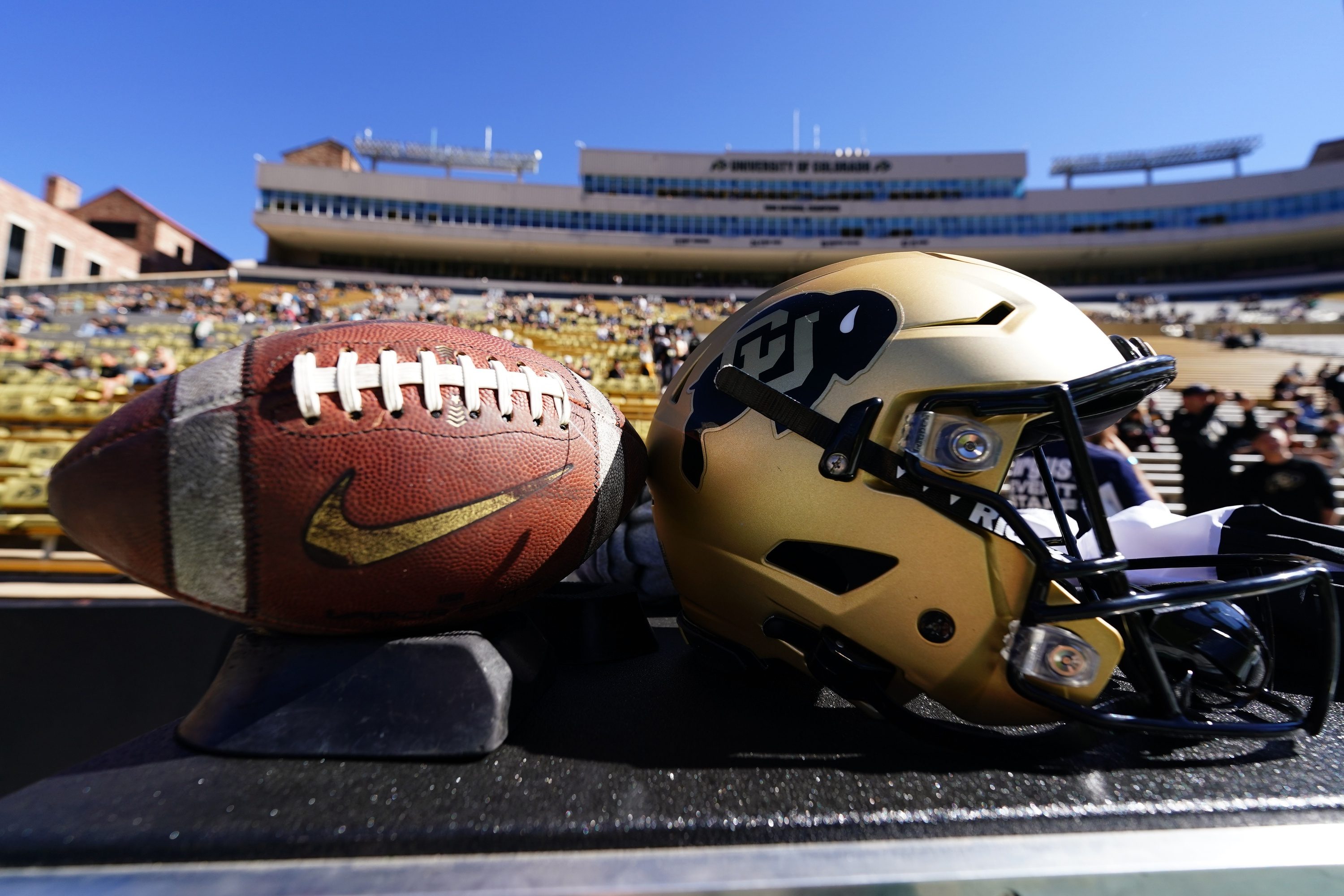 The Colorado Buffaloes announced Friday that Rod Chance will be the team’s next cornerbacks coach. The job came open last week when Demetrice Martin announced he was making a lateral move to coach cornerbacks for Oregon, after spending two seasons at Colorado.

Chance, 37, spent the past two seasons as Oregon’s cornerbacks coach, but was not retained when Dan Lanning replaced Mario Cristobal as head coach. By signing on with CU, the Buffs and Ducks essentially swapped cornerbacks coaches.

“Rod comes to us as a coach that can develop our corners and impact our defense right away,” head coach Karl Dorrell said in a press release. “He is known as a developer, a strong recruiter and has the defensive knowledge to help our secondary improve and play at a high level.”

Prior to joining Oregon’s staff, he spent the 2019 season as the cornerbacks coach with Minnesota. He also has three years as a quality control coach at Vanderbilt and two years as defensive coordinator at FCS Southern Utah under his belt. While at Vanderbilt, he worked with Dorrell and CU safeties coach Brett Maxie.

“I’m excited and privileged to join such a great staff of good people,” Chance said in a press release. “I am looking forward to get right to work and help the foundation that’s being built in Boulder. At Vanderbilt, I had the privilege of learning and developing under Coach Dorrell and Coach (Brett) Maxie (CU’s secondary coach) and it’s exciting to be reuniting with them. I want to thank coach and athletic director Rick George for having the faith in me for this opportunity.”

One of Chance’s first jobs as Colorado’s cornerbacks coach will be trying to re-recruit star cornerback Christian Gonzalez. Gonzalez entered the transfer portal the day after Martin left for Oregon. The Ducks are the favorites to land the future NFLer and he could likely play just about anywhere he wants, but there’s no guarantee that Colorado can’t win him back. The odds are slim, but it’s worth shooting a shot.

With Chance signed up, Colorado has a numbers problem on the defensive side of the ball.

Two coaches—safeties coach Brett Maxie and outside linebackers coach Brian Michalowski—saw their contracts expire at the end of the 2021 season.

The NCAA permits each school to have a head coach and 10 assistants. If Colorado were to sign both Maxie and Michalowski back for 2022, they’d have six defensive coaches under contract for the upcoming season. They’d only have room for four offensive assistants.

This could be a possibility, but it seems very unlikely.

Running backs coach Darian Hagan’s contract expired after the season, but he’s likely to come back. He’s coached under six head coaches over 17 seasons, so re-signing is hardly more than a technicality.

Danny Langsdorf, the quarterbacks coach for the past two seasons, also saw his contract expire. He boasts plenty of experience, including two power-five stints as an offensive coordinator, but his quarterbacks struggled last season. He only had two on scholarship, though, and both were freshmen. Plus, Brendon Lewis improved over the course of the season.

Sanford will coach a position, likely either quarterbacks or wide receivers. If the Buffs only wanted a four-man offensive staff, they could cut bait with Langsdorf and let Sanford coach the quarterbacks. Karl Dorrell could coach the team’s wide receivers. The fit would make sense considering Dorrell was one of the top wide receivers coaches in the NFL prior to joining CU, but a head coach handling a position group is virtually unheard of.

Then, defensively, the Buffs would probably hold onto Maxie and let Michalowski walk. It’s a tough call, but Chance is a “cornerbacks coach,” not a “defensive backs coach,” so somebody needs to coach the safeties. Wilson, who coached the defensive linemen before this season has been given a “position to be determined tag.” He could handle the safeties if needed—he has decades of high-level coaching experience—but the only position other than defensive line that he’s coached was outside linebackers for two seasons in the ’90s.

Losing Michalowski would sting. He’s a 34-year-old who’s served as the outside linebackers coach since the Mel Tucker days. He developed Carson Wells and Davion Taylor. He’s one of the team’s best recruiters, with four-star edge Jason Harris being his largest coup. The Buffs could try to move him into an analyst role, but he’s likely to have better options.

Something has to give, and that’s my best stab at it.

We’ll see what the staff looks like in a few days, though.