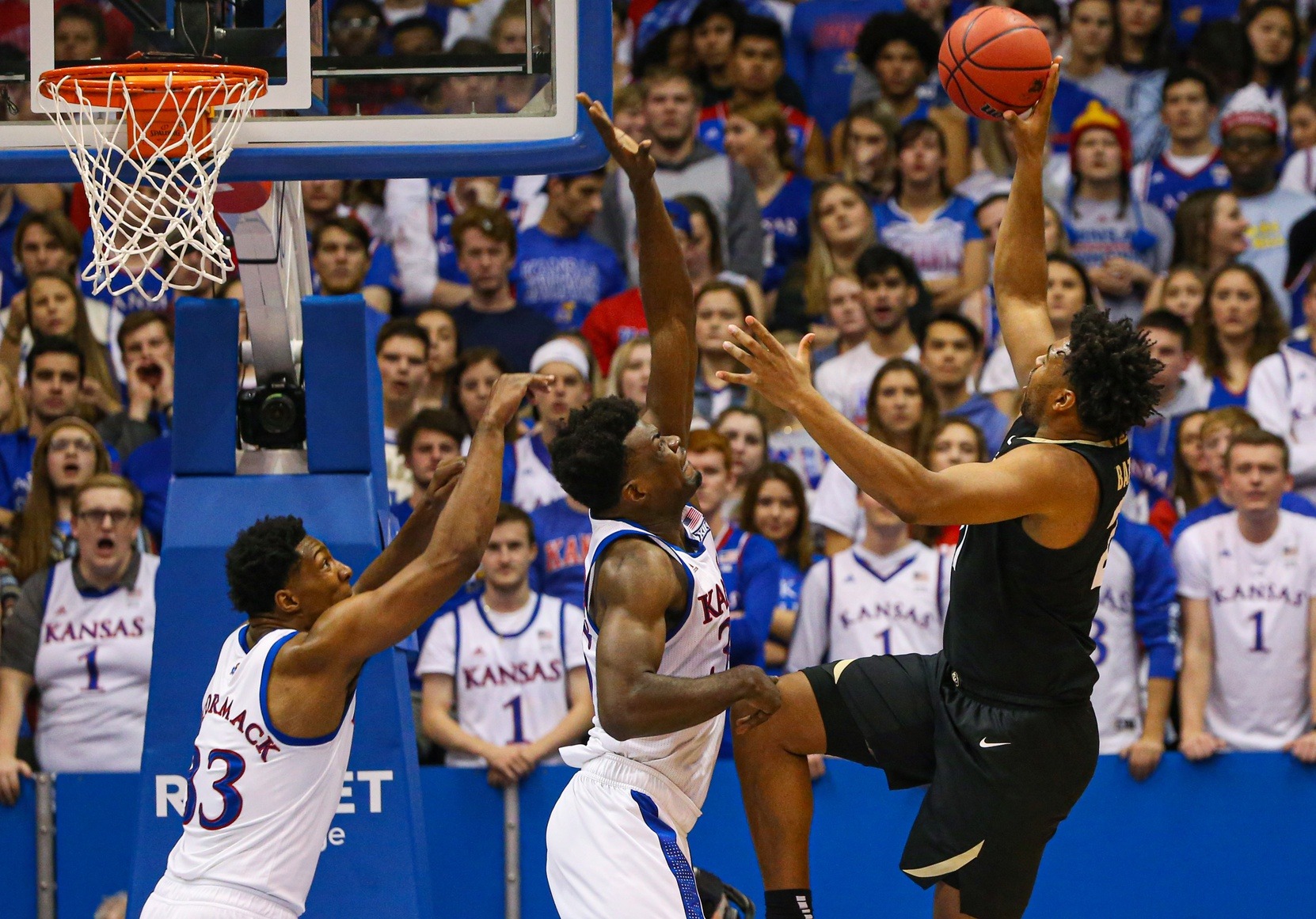 Colorado cancels game against No. 7 Kansas because of COVID-19

Colorado announced that Tuesday’s basketball game against the Kansas Jayhawks, currently ranked No. 7 in the country, was canceled because of a COVID-19 outbreak in the CU locker room. The game was scheduled to be played at 7 p.m. in the CU Events Center, but it was canceled two hours before tipoff.

The University of Colorado men’s basketball game against the University of Kansas scheduled for tonight at the CU Events Center has been canceled due to COVID-19 protocols within the Buffs’ program.

“Our top priority since the start of the pandemic has been the health and safety of our student-athletes, staff and the community,” CU Athletic Director Rick George said in a press release. “While we’re disappointed for our student-athletes and fans to have to cancel the game, both schools agreed this is the best decision.”

No announcement has been made as to the future of the cancelled game. The game is the second half of a home-and-home series between the two teams. It was originally scheduled to be played in December 2020, but was moved because of the pandemic.

According to CU, fans with season tickets or single game tickets who made their original purchase from the CU Athletics Ticket Office have the following options:

Those who bought their tickets through the CU Athletic Ticket Office will be contacted via email this evening with an outline of the process, and prompted to respond with their preference by 5 p.m. Jan. 7.

The cancellation comes as the Omicron variant of the novel coronavirus surges across the United States. The first case of Omicron was detected in the U.S. on Dec. 1, but it is now the dominant strain, comprising 75% of all cases.

Sporting events across all levels of sports have been common in recent weeks. Colorado State’s game against Tulsa, originally scheduled for Tuesday night, was postponed over the weekend. The NHL’s Colorado Avalanche had four games postponed because of a COVID outbreak, which started last week.