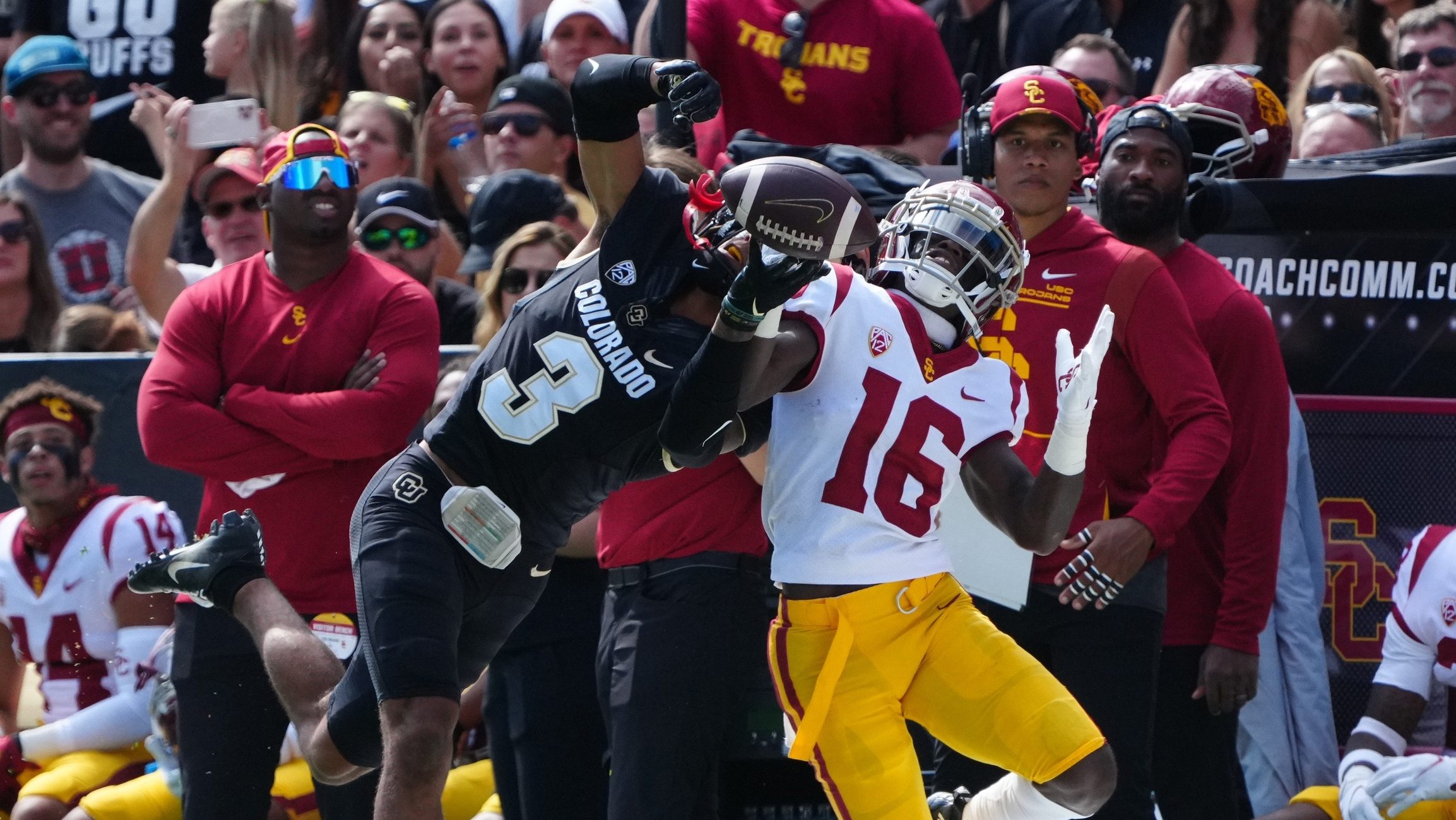 CU cornerback Christian Gonzalez announced Thursday night that he will enter the transfer portal, ahead of his sophomore season. The news comes one day after CU cornerbacks coach Demetrice Martin agreed to become the defensive backs coach and passing game coordinator at Oregon.

Gonzalez, a 6-foot-2, 200-pound corner, was arguably Colorado’s most-talented player and is one of the Pac-12’s premier defenders. He comes from a family of athletes, which includes a sister who ran in the 2020 Olympics. He’s likely to play one more season at the collegiate level before declaring for the NFL Draft.

While Gonzalez’s departure stings—and that’s an understatement—cornerback may be the deepest position group on Colorado’s roster. Mekhi Blackmon was Pro Football Focus’s top Pac-12 cornerback in 2020 and Nigel Bethel was stellar in the nickel spot before sustaining a season-ending injury in October. Colorado also recruited a trio of corners in 2021 who played well in the first work of their careers. Nikko Reed, Kaylin Moore and Tyrin Taylor will all be bumped up the depth chart, though Taylor split time between corner and safety as a freshman. The Buffs brought in three more corners in the 2022 class, as well.

But, following Martin’s departure from the coaching staff, there’s no guarantee that Gonzalez will be the only departee.

DAMN ZO..
Baby Brother You Don’t Know How Much You Changed My Game/ Mind.. You Allowed Me To Lead You And It Paid Off For Both Of Us.. Love You Boy !
I’LL MEET YOU AT THE TOP https://t.co/LO0LDpqtze

Following Gonzalez’s departure, the Buffs have lost all three of their top recruits in its 2020 class, which was the first class Colorado signed that 247Sports ranked in the top seven in the Pac-12. (The 2022 class earned sixth place, a new high-water mark.) Running back Ashaad Clayton and outside linebacker Jason Harris, were the other two transfers from the top of the 2020 class.