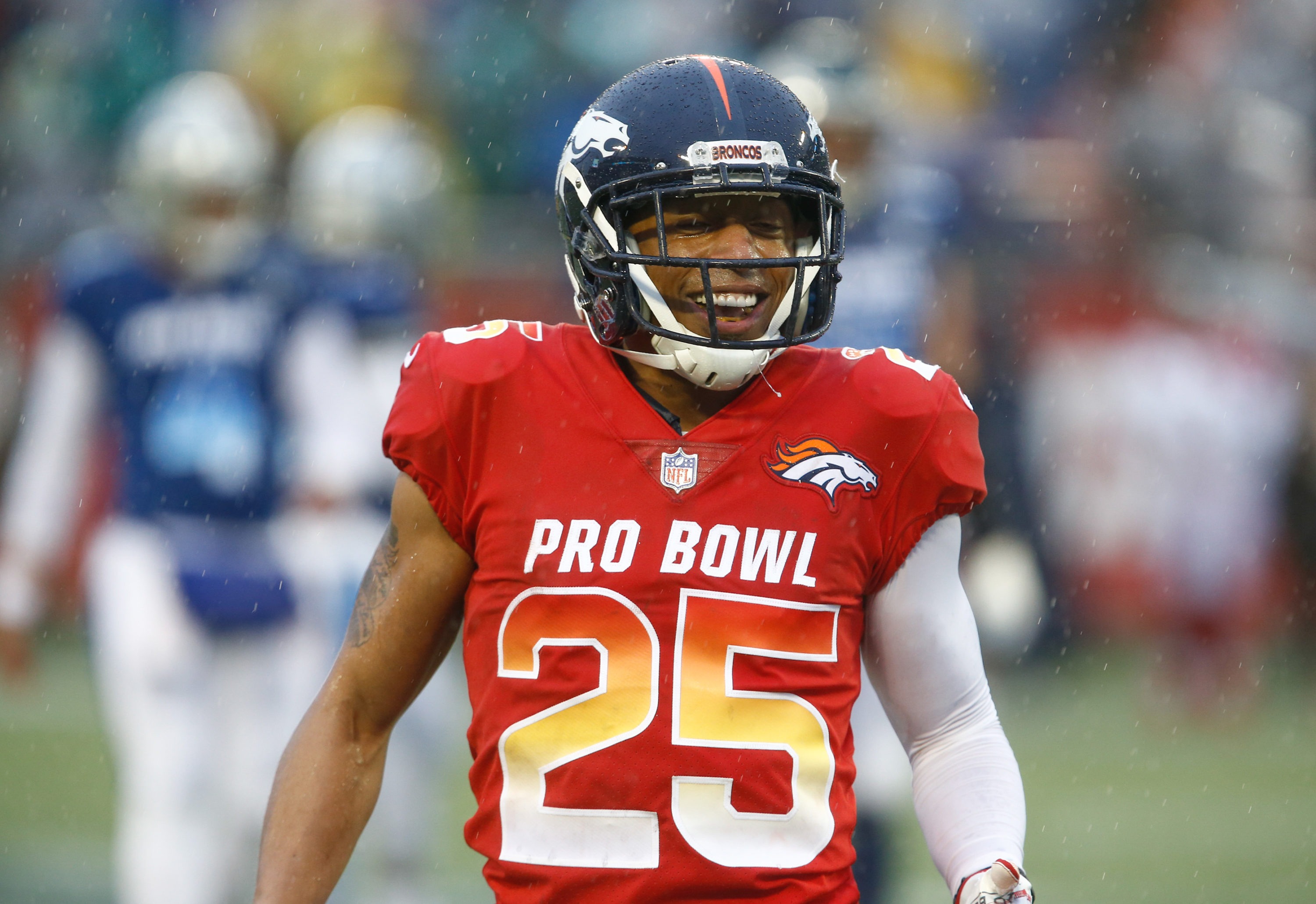 The Broncos and Chris Harris Jr. have agreed to a deal that will give Harris a significant pay raise for the 2019 season, the team announced Tuesday night. His contract is still set to expire following this season and he will become an unrestricted free agent.

Harris, who will turn 30 in June, had held out of the Broncos’ optional organized team activities thus far. Mandatory mini-camp begins next week and the Broncos could have fined Harris if he skipped those practices.

Tension between the two sides peaked in April when Elway said he wasn’t going to negotiate a new contract until after the draft and that there was no guarantee a deal would get done. Hours later, ESPN’s Adam Schefter reported Harris demanded a new contract or a trade.

In December 2014, Harris signed a 5-year, $42 million contract. His deal tied him for the 13th-highest paid cornerback alongside Kareem Jackson, in terms of average annual value. At the time, Harris was a 25-year-old closing out a second-team All-Pro season. He likely could have earned significantly more money had he tested the free agent market.

Prior to the 2018, Harris and Elway added escalators to Harris’ contract, but most were based on team success rather than individual performance and weren’t triggered by the Broncos’ six-win performance.

Callahan fills the same role Harris has played during his time in Denver, which could force Harris to play outside. Jackson’s deal is worth $2.5 million per year more than Harris’, despite Harris being a year younger and more awarded. Either move could have frustrated Harris, but now the three-time All-Pro is the highest-paid player in Denver’s defensive backfield.

Harris missed the first two weeks of recently-hired head coach Vic Fangio and defensive coordinator Ed Donatell’s installation of a new defensive system. Harris’ job will change from locking up wide receivers with tight press-man coverage to sitting back in zone more often, allowing him to read and react to the quarterback’s eyes and try to jump passes. When talking about Jackson’s ability to play safety or cornerback, Fangio said cornerback is easier to pick up on his scheme.

Harris signed with the Broncos after going undrafted in 2011. He earned a roster spot in training camp and started four games as a rookie and was named to the All-Rookie Team. Harris has intercepted multiple passes in every season since.