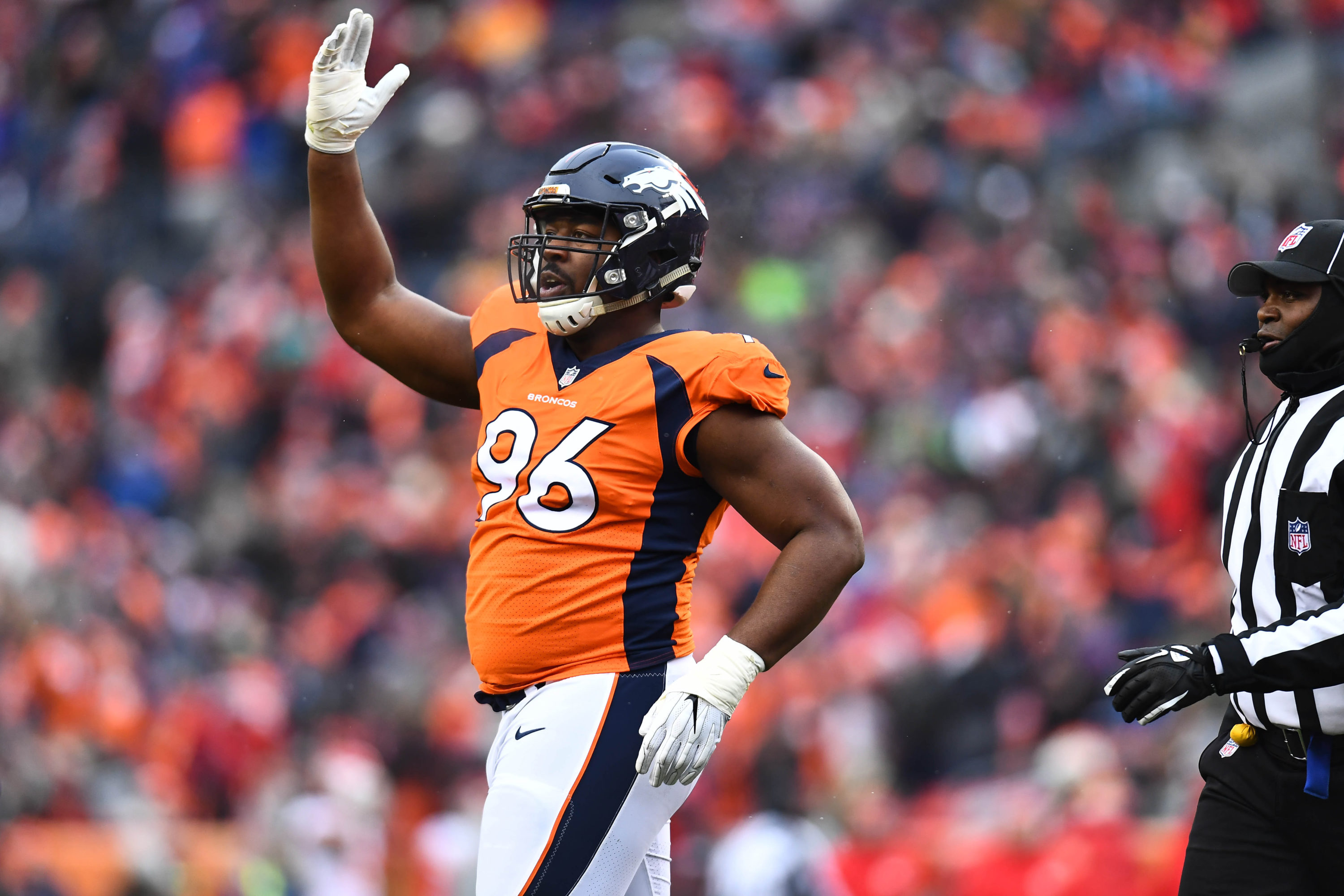 All seven of the Broncos’ exclusive rights free agents will be returning to Denver next season, according to the Denver Post’s Nicki Jhabvala.

ERFAs are players who have three or fewer years of NFL experience when their contract expires. These players can’t be signed by any other team if they are tendered at a rate set by the collective bargaining agreement.

Several of these players are potential contributors in 2018. Anderson is a coverage specialist who could see his role increase if the Broncos don’t bring back Todd Davis or Corey Nelson. Harris should slot back in as a starter on Denver’s defensive line following a breakout 20117 season. Taylor has battled for playing time at receiver for the past couple of seasons. Kreiter has been the Broncos’ starting long snapper since 2016.

Jones, Garcia-Williams, and Wilkerson spent the majority of last season on the Broncos’ practice squad.