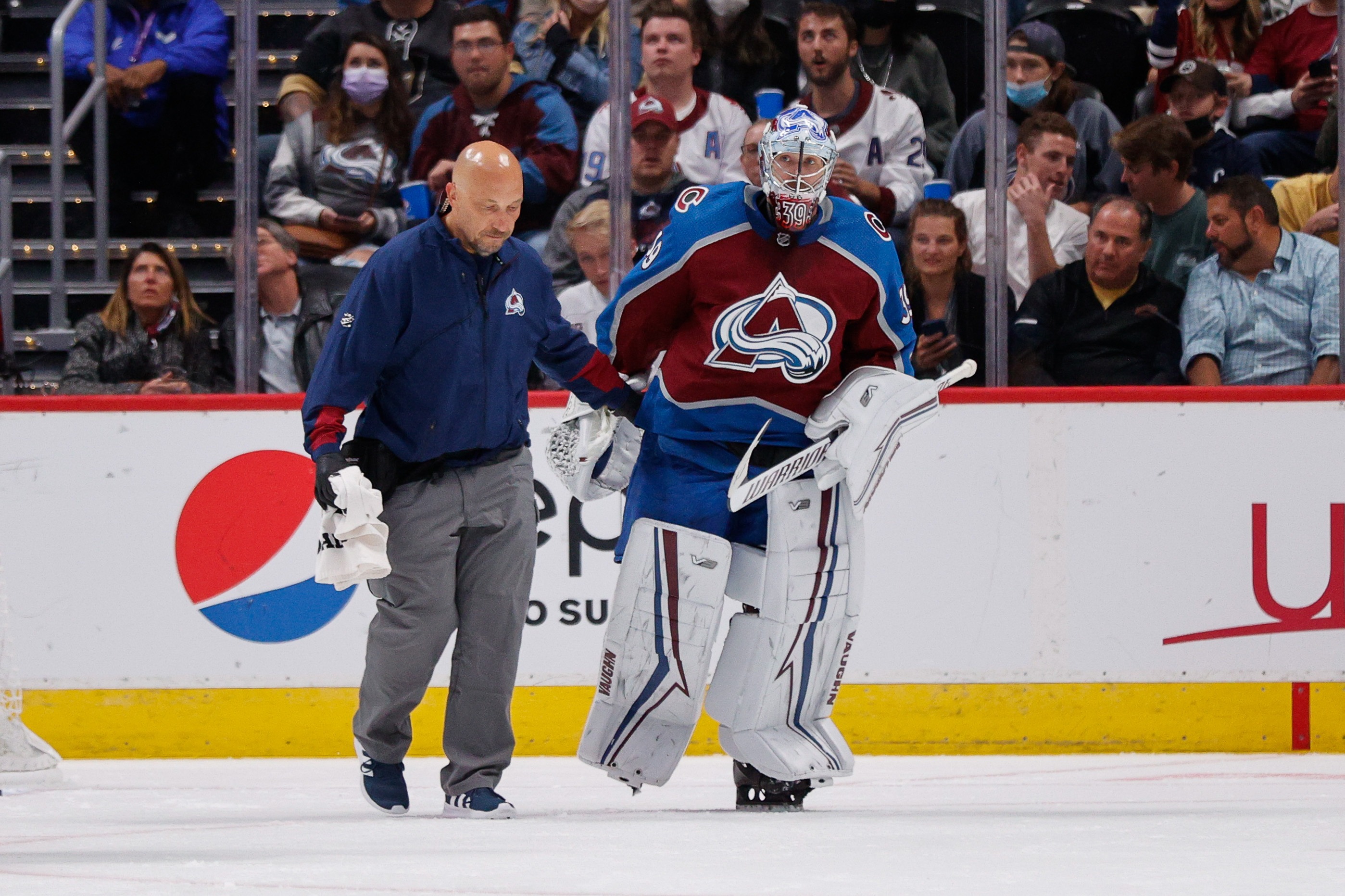 Jack Johnson – D Well we’re starting to see the cracks in his game that have plagued him his entire career. Poor decisions with the puck and just getting lost in his own end on cycle. On the fourth Vegas goal, he was with Karlsson, and then suddenly lost him and was covering no one, and Karlsson ended up scoring….