There was a different feel at Avalanche practice today. With the recent cuts putting the roster down to 37, the Avs separated into two distinct groups, with the veterans taking the ice first, and the youngsters afterward.

The difference in pace was noticeable.

“It’s been a while since we’ve had a group like that together and practiced that hard,” veteran Matt Nieto said after practice. “That was a real good practice for us. We don’t get many of those days right now in camp having two groups.”

The first group that hit the ice today could very well be the opening night 23-man roster when the season starts. There are still two preseason games left to determine a few final spots on the roster, but there is no shortage of depth in the organization at this moment.

Nieto thinks it’s easily the deepest the team has been since he was acquired.

“We’re four-deep upfront,” the winger said. “We’ve got a lot of depth on defense too, which is huge. You definitely need that depth when you want to be a team that goes far. There’s going to be injuries and stuff like that, so to be able to have guys that are going to be able to step in and have an impact is huge.”

Having just acquired Pierre-Eduoard Bellemare to center the fourth line, the Avs don’t feel like there will be any drop off in the lineup. That is not a luxury they had last season.

“We could have our fourth line out there in a situation where it might be against the opposing team’s first lines, and I think us as players and coaches would be comfortable with that.”

NEWS AND NOTES FROM PRACTICE 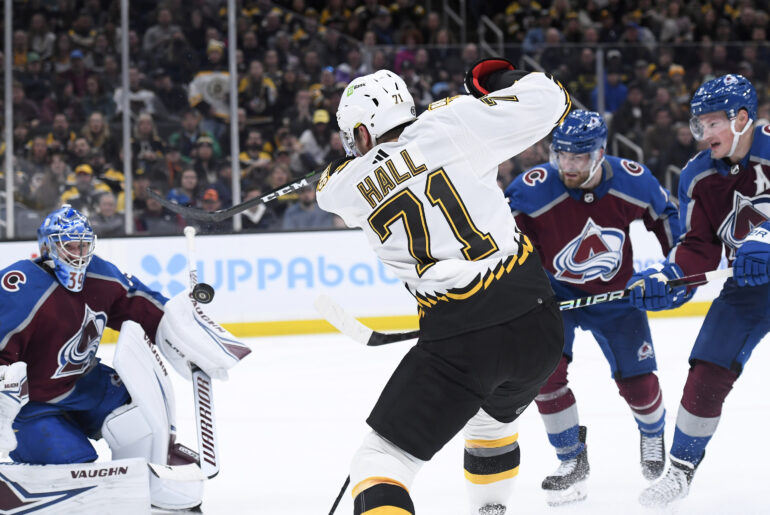 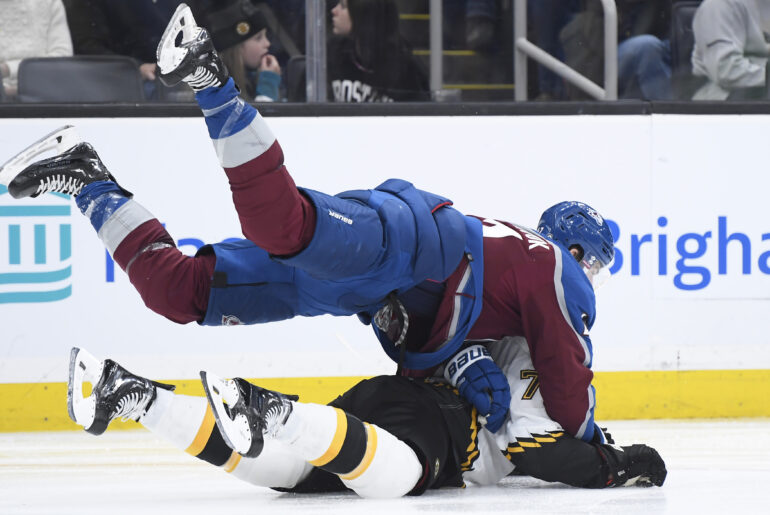 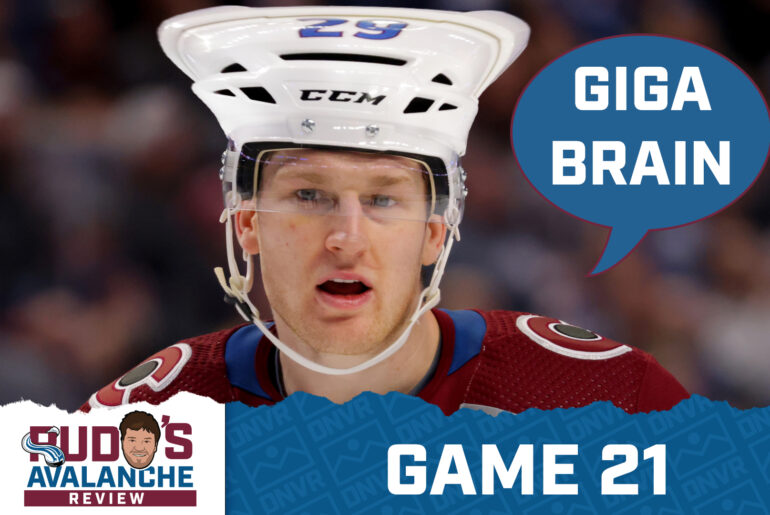