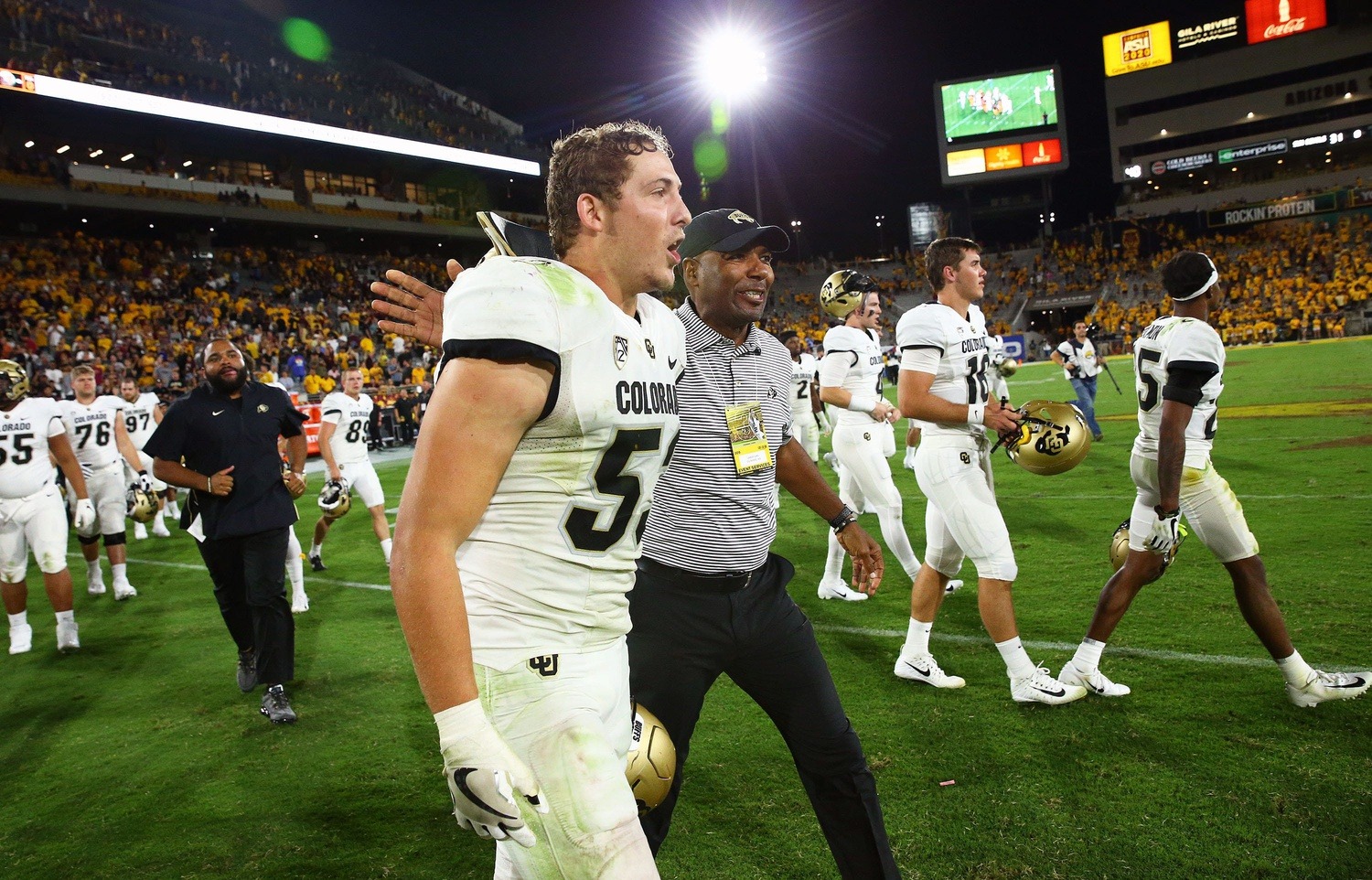 2021 Fall Camp Preview: Who starts next to Nate Landman at inside linebacker?

BOULDER — Fall camp is on the way.

The University of Colorado hasn’t announced when, exactly, camp will start this season, but the first week of August is typically a safe guess. With about one month left until the 2021 Colorado Buffaloes football team hits the grass for the first time, we can start looking ahead to the biggest expected storylines of August.

In the first of 10 stories previewing what’s on the way, we’re digging into one of the most competitive position battles on the team: inside linebacker.

While Nate Landman has solidified himself among the best of the best at the position both in the nation and in Colorado football history, the other starting job is up for grabs.

Senior Akil Jones held down the starting job since the middle of the 2019 season, but he entered the transfer portal in January. When he was injured and missed the Arizona game last season, junior Jon Van Diest filled in.

By the end of the regular season, Jones had played 229 defensive snaps, Van Diest had played 85 snaps and junior Quinn Perry played 40.

But the competition isn’t just about Van Diest and Perry; a couple of young linebackers could be ready to see the field and the Buffs also added two intriguing veterans from the transfer portal over the offseason.

At least five players will be in a horse race for the second starting inside linebacker… assuming that Nate Landman is ready to torn from a torn Achilles’ tendon sustained in December.