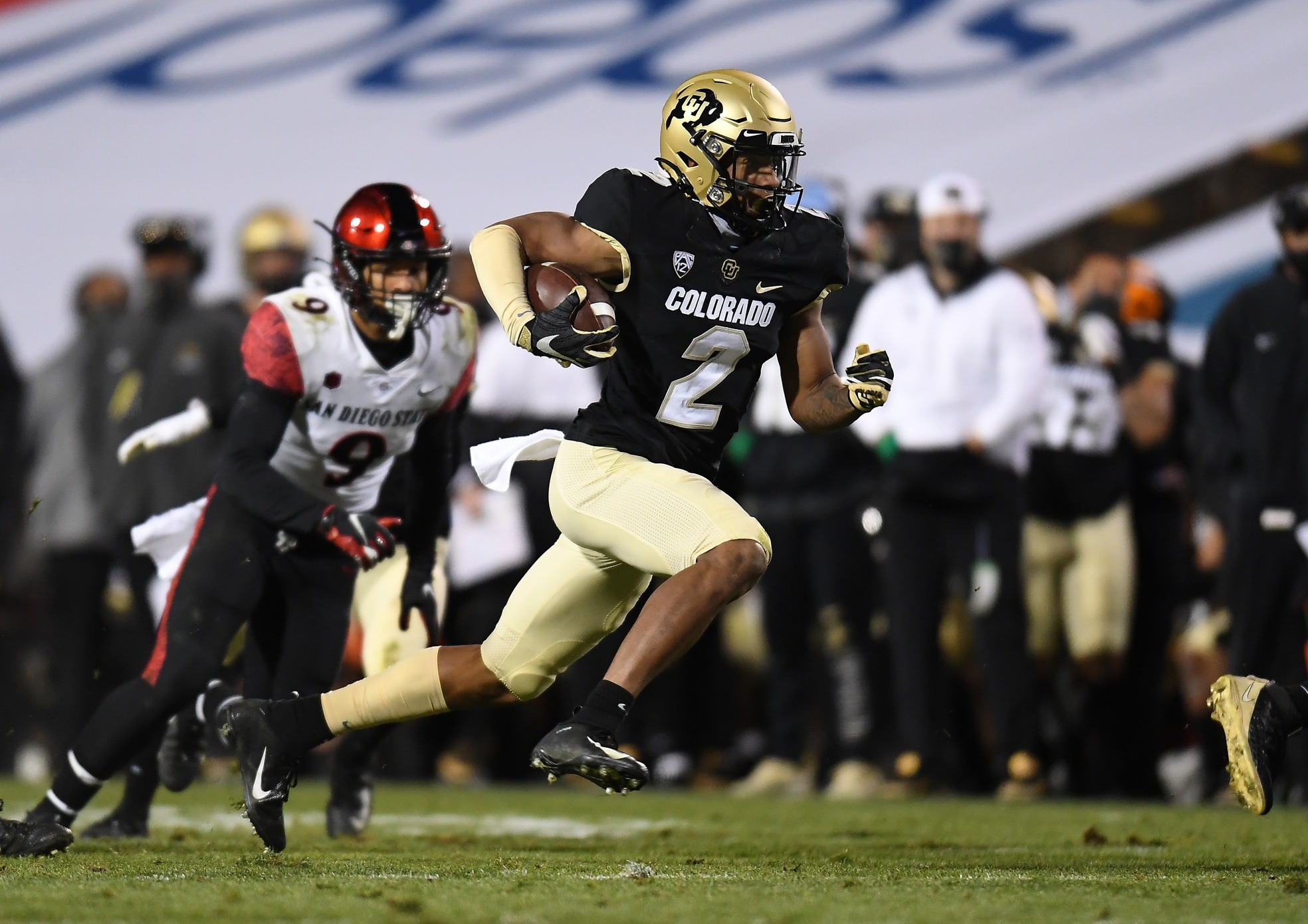 2020 Review: Colorado improves to 3-0 in a late-notice win over SDSU

BOULDER — After starting the season 2-0, Colorado hit some road bumps.

The Buffs’ game against Arizona State was called off due to the Sun Devils’ Covid-19 outbreak, resulting in a “bye week” for CU. The next week, USC canceled because of its own outbreak, but this time the Buffs were able to find a replacement opponent: the San Diego State Aztecs.

But there was a challenge: CU only scheduled the game 48 hours in advance and had to rush to get ready to play.

Colorado pulled out a 20-10 home win against the Mountain West Conference opponent, improving to 3-0 on the season.

Here’s what went down.