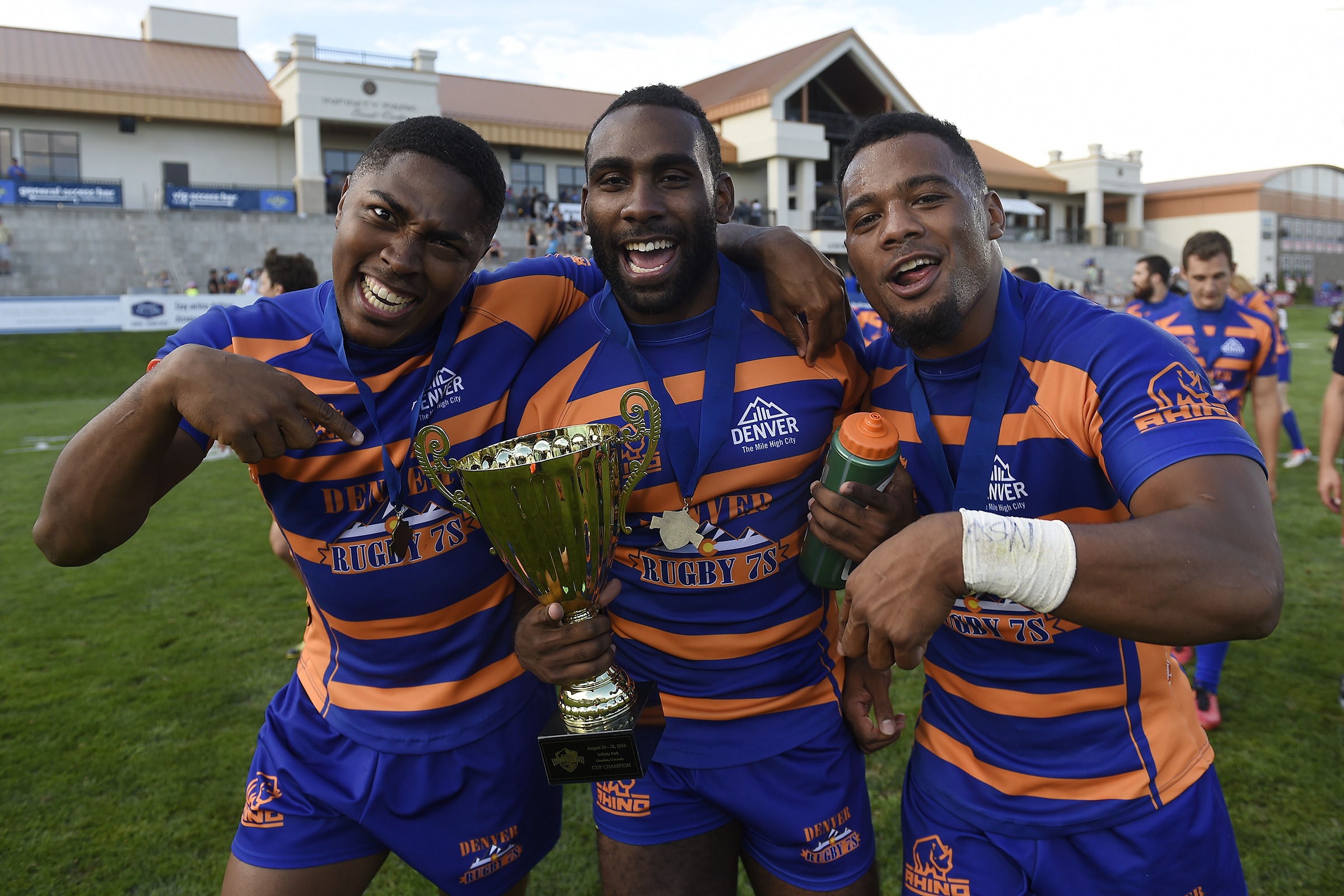 Your Guide to the 2021 RugbyTown Sevens

When Army Rugby Union and the United States Navy lace up their boots for their 11 AM kickoff on Friday, August 20, 727 days will have passed since Infinity Park last hosted the RugbyTown Sevens.

COVID forced the cancellation of the tournament in 2020, but the three-day event returns this weekend for its ninth year August 20-22.

Just like the years prior, the 2021 RugbyTown Sevens will not lack elite talent. This year’s tournament will feature some of the highest caliber sevens teams from around both the United States and the world as they all compete for the $10,000 grand prize.

The pools for the 2021 tournament will look like this:

The action starts on Friday, August 20 with 28 matches taking place between 11 AM and 9:30 PM. Pool play will continue on Saturday and will conclude just before 4 PM. The United States Armed Forces championship will take place at 3:50 PM before the Fallen Rugger remembrance ceremony. Once a military champion is decided, the playoffs will begin at 5 PM.

Sunday will again kick off at 11 AM and will feature 12 playoff matches to decide the winners of the shield, bowl, plate, third place, and cup champions. The team that takes home the cup will also leave with $10,000 in their pockets.

After a third-place finish in 2016 and a second-place finish in 2017, the Ramblin’ Jesters finally got over the hump and took home their first RugbyTown Sevens championship in 2019. They’ll return in 2021 to defend their title but will have their hands full with a slew of teams looking to knock them off of their perch.

Along with the Jesters, two other teams competing in the 2021 edition of the tournament have RugbyTown Sevens championships under their belts. The Denver 7s Selects took home the top prize in 2015 and 2016, and the USA U-23s – formerly known as the All-Americans – won the 2013 RugbyTown Sevens.

Colorado will be well represented at the tournament in 2021. Along with the two-time champion Denver 7s Selects, RugbyTown Sevens will also be the sevens debut for the Colorado XOs. The XOs are a rugby team composed entirely of high-level athletes from other sports that are crossing over into rugby. While their knowledge of the game likely won’t be on par with their opponents, their size, speed, and athletic ability will be on full display during the tournament.

In the military bracket, there will be a new champion for the first time since the tournament was created as the seven-time champion U.S. Army and 2012 champion U.S. Marines will have to watch this one from the sidelines due to COVID restrictions in place for both of those branches by the Department of Defense. That means that U.S. Coast Guard, U.S. Air Force, and U.S. Navy will be vying for their first-ever RugbyTown military championship.

The 62 matches that will take place at Infinity Park over the course of three days get rolling on Friday, August 20 at 11 AM. Visit RugbyTown7s.com for more information, to purchase tickets, and to stream all of the action that takes place during the tournament.