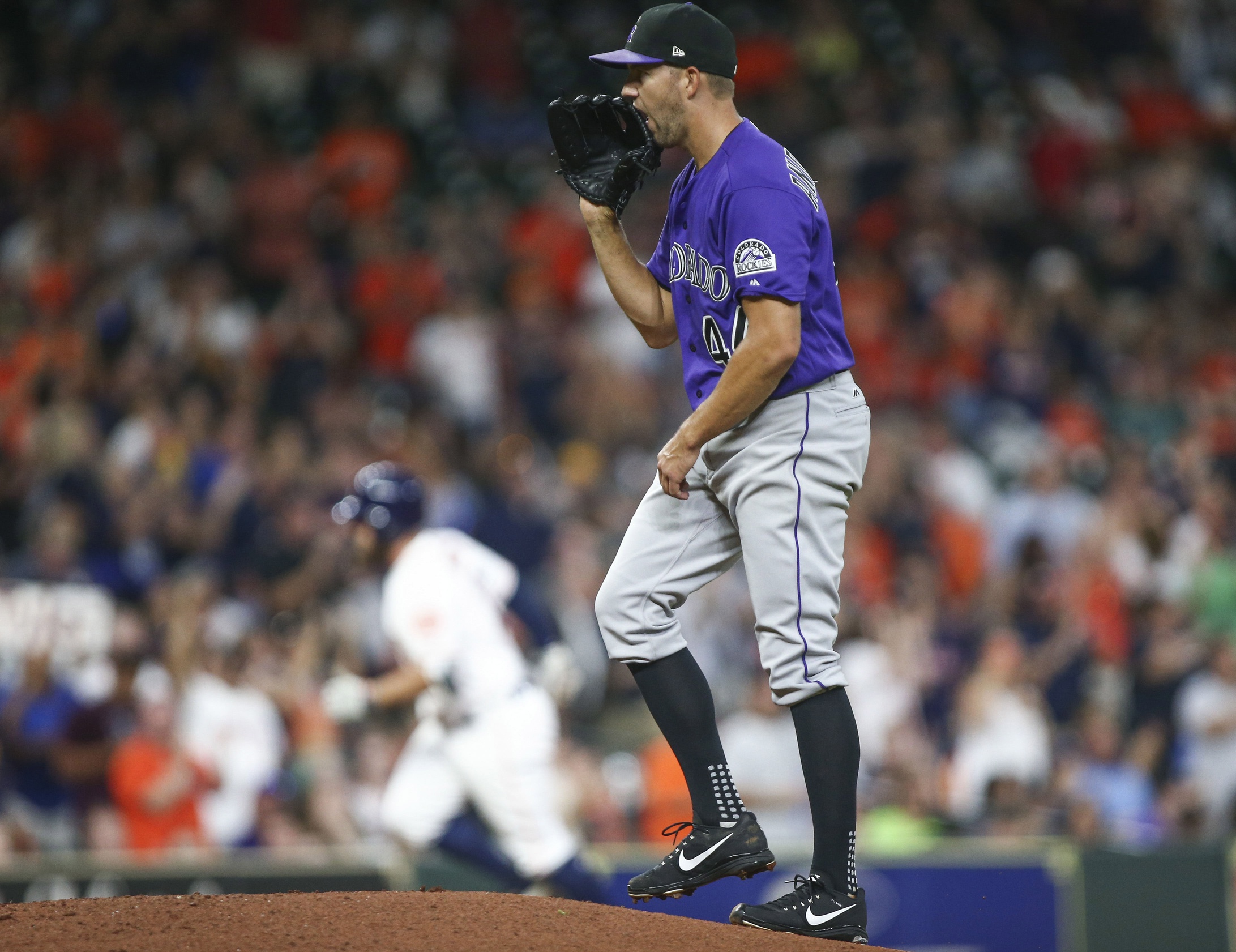 Win streak ends at four, Rockies beat up by Astros

Is Minute Maid Park a baseball stadium, or a rocket launching pad?

At the end of the day, it’s just another “one” in the loss column, no matter how ugly it got. The Colorado Rockies, while not getting the sweep against the defending World Series champion Houston Astros on their own turf that they were hoping for, left H-Town with a split.

Tyler Anderson experienced struggles early and often for his second consecutive start, missing the strike zone entirely or catching too much of it, with scarce in between.

Even a strong production from the lineup would be hard pressed to recover from the position he put them right from the get-go, but the historically talented Astros rotation living up to the reputation didn’t help the Rockies feel any better about themselves. The tone of the game was set immediately and was consistent throughout the entirety of the game: Houston’s pitching was on, Colorado’s was not.

Gerrit Cole carved up the Rockies in the top of the first, striking out the side in order. In the bottom half, however, Anderson had polar results. He went double-walk-walk-double to put the Astros up by three before recording an out, struggling with his command mightily as the team’s first-inning woes continued. 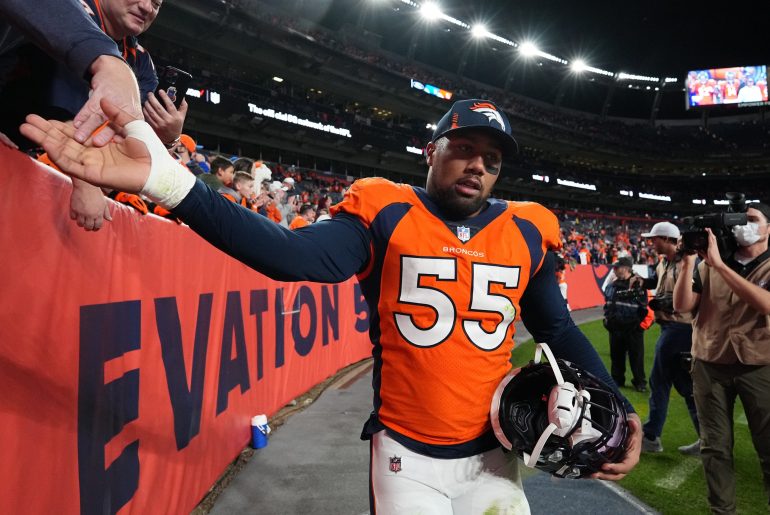 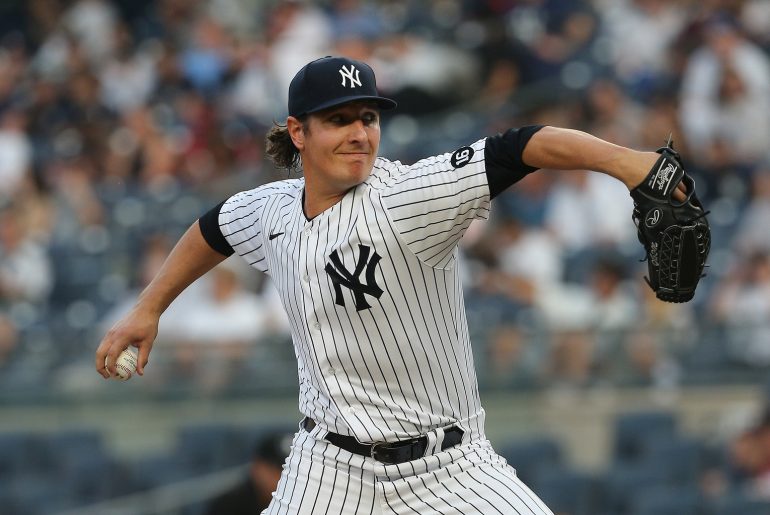 Improving Colorado’s depth during the lockout; December signings for 2022 benefits 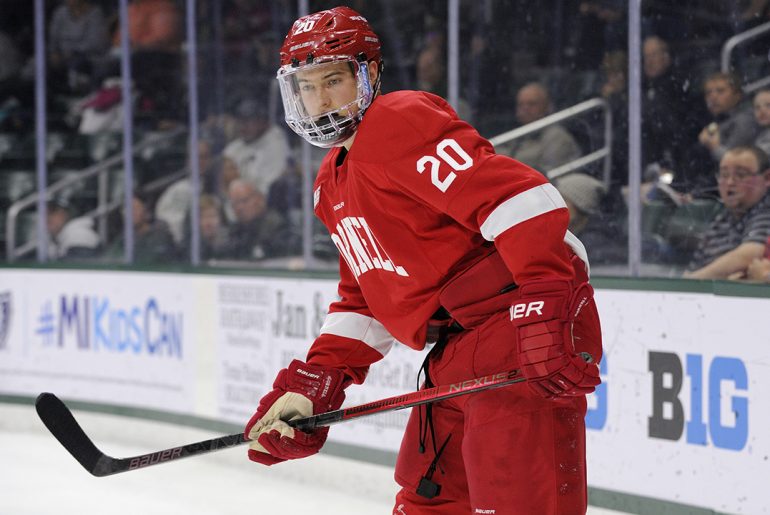