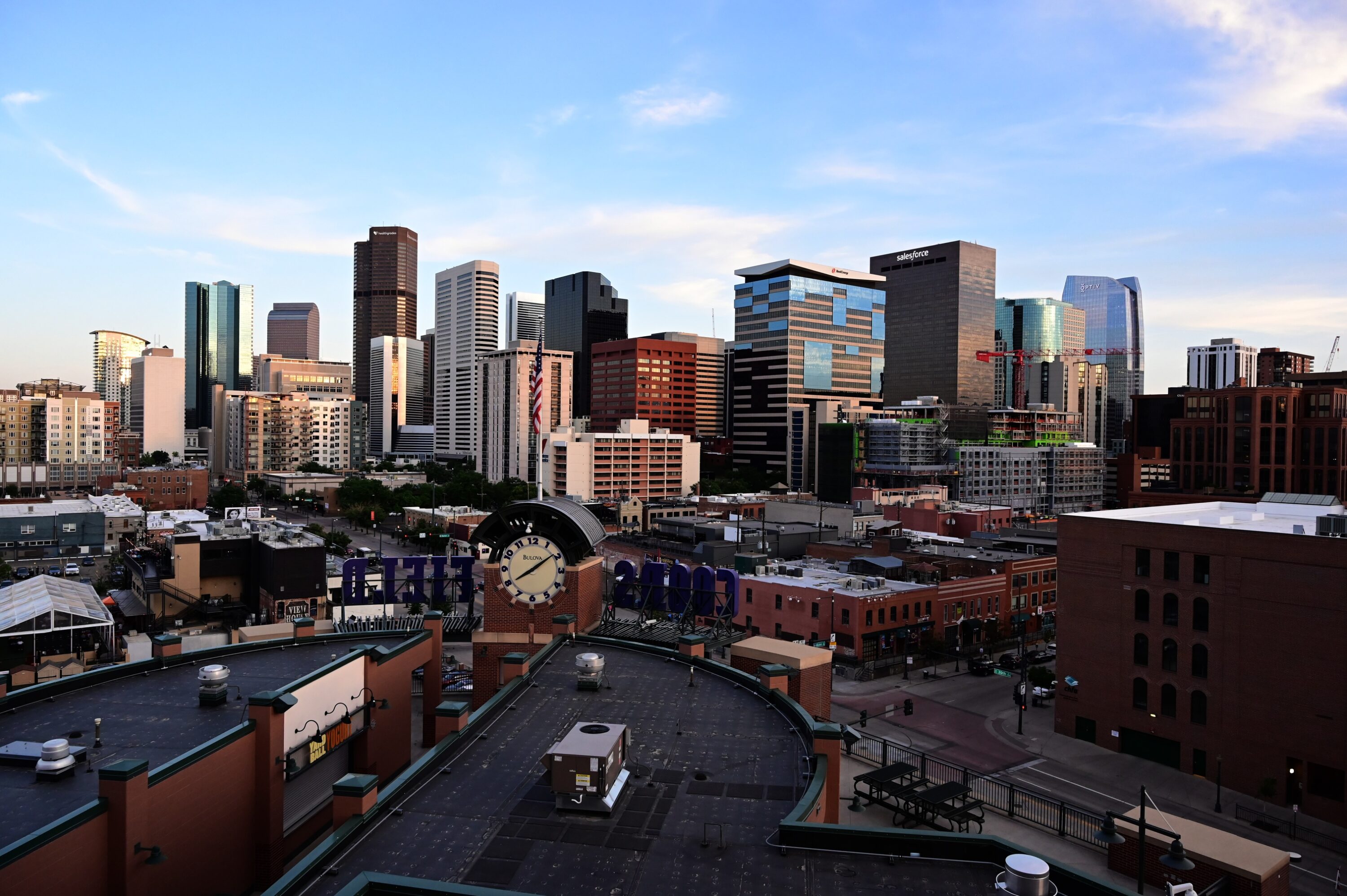 It may sound strange to consider, but even coming off the heels of a losing season and the overwhelming absence of a World Series win – not to mention even a single National League West pennant – there has never been a better time to be a baseball fan from Colorado.

The run for Rocktober in 2007 was as magical of a ride as any team can hope to take, minus that piece of metal known as the Commissioner’s Trophy. Even coupled with another playoff run in 2009, it was a special time to root for the state’s top baseball team.

While the Rockies have also made the playoffs twice in the past three seasons, the only other time with such success postseason success, it might not seem like there’s a renaissance happening within our rectangular borders.

Ultimately, the biggest difference between now and the most captivating club to ever don the purple pinstripes is the world.

As our planet bows to the mercy of the novel coronavirus and the country becomes even more divided over basic human rights, the battle for the fifth starter in Colorado’s rotation seems much less important than ever.

Yet, in the wake of these historic upheavals, your pals in purple have responded; the world is paying attention.

It started with Ian Desmond electing to sit out the 2020 season and using the moment to make a major statement that garnered national headlines.

“With a pregnant wife and four young children who have lots of questions about what’s going on in the world right now, home is where I need to be right now,” Desmond said in an Instagram post on June 29. “Home for my wife Chelsey. Home to help. Home to guide. Home to answer my older three boys’ question about Coronavirus and Civil Rights and life. Home to be their dad.”

Desmond spoke out on the racism experienced by African-Americans in the U.S. and the need to protect his family during these chaotic times. Almost equally as important was the support by teammates and front office personnel.

“I spoke to Ian. I reached out to him right away to let him know he’s still one of my favorite people and that I support his decision because I know that he is such a good person and good friend of mine,” Charlie Blackmon said two weeks after Desmond’s remarks on his first day back at Coors Field.

Next, the entire Rockies organization made a strong, independent push to follow health and safety protocols even before arriving for the start of Summer Camp.

Weeks before the training at 20th and Blake began, manager Bud Black explained the seriousness with which his players have approached the ongoing virus.

“I’ve been encouraged by what the players have said amongst themselves about how important this is for the next couple of months to do the right things off the field,” Black shared. “It’s that individual commitment to the group effort. Part of that is staying safe and watching what you do… I’ve been really, really pumped up with how our guys are talking.”

Even with the focus on preparing for the 60-game sprint, the dedication to safety has been unparalleled with players utilizing hand sanitizers, keeping socially distant, wearing masks and, strangest of all, not engaging in typical celebratory gestures like high-fives and hugs.

If that’s not enough to keep your head held high, there’s the matter of the Rockies’ recently having the first member of their organization being selected to the National Baseball Hall of Fame.

It may have taken the tenth and final ballot for Larry Walker to get the nod from the Baseball Writer’s Association of America, and the actual induction won’t take place until next year, but it was ceremoniously the culmination of Colorado as an equal member of Major League Baseball. After nearly thirty years of playing at altitude and hearing that much of what transpires at 5,280 feet above sea level doesn’t really count, Cooperstown will finally welcome its first purple player.

Even more special, Walker will enter the hallowed hall with the interlocking “CR” on his plaque. While the Rockies may have been the final team to have one of their players enshrined, four clubs are still waiting for their logo to appear in bronze: Los Angeles Angels, Miami Marlins, Tampa Bay Rays, and Washington Nationals.

Have you forgotten that Coors Field is still one of the nicest ballparks in the country?

As the third oldest baseball stadium in the National League, it’s actually seen the birth and death of Atlanta’s Turner Field (1997-2016). Colorado begins the 2020 season in Texas for the first game at Globe Life Field following the demise of 26 seasons at Globe Life Park in Arlington (1994-2019).

With a new 30-year lease that means 2001 Blake Street will host games until 2047, you can count on Coors Field to still be there for your child’s first baseball game.

If you happen to pull for another club – folks from the area had to root for someone before 1993 – then you can celebrate a record number of players in MLB coming from Colorado, making an impact like never before.

Ten players born in the Centennial State spent time in the majors last season. Excluding 11-year veteran Mark Melancon of Atlanta, the rest of the current crop is all 29 years old or younger with seven years of experience or less.

Fort Collins’ Marco Gonzalez won 16 games for the last place Seattle in 2019 and led the American League in starts (34), pitching to a sub-4.00 earned run average. Chatfield High School’s Taylor Rogers saved 30 games for Minnesota en route to their AL Central pennant last year and his brother Tyler debuted for San Francisco to make them just the tenth pair of twins to player in big leagues.

All in all, there’s never been a prouder time to be a baseball fan in the great state of Colorado.