DENVER — Buckle up. We are about to encounter a seismic shift in the National Football League. One of a magnitude we haven’t seen in at least 20 years.

Allow me to explain.

May 2, 1999, is a day known to Broncos fans as the day John Elway retired. But to the NFL, it was much more than that.

You see, while it may not have been entirely clear then, Elway’s retirement was the end of an era, the perfect conclusion to the run of dominance by the top quarterbacks of the 80s and 90s. Even though he wasn’t the last to retire, Elway was the last of his kind to appear in a Super Bowl.

Brett Favre never made it to the big stage again, nor did Troy Aikman, nor did Steve Young. Dan Marino’s disappointing drought continued. Joe Montana was gone, and so was Jim Kelly. Arguably the greatest era of quarterbacks—at the time—had seen their run come to a legendary close, a two-year stretch of dominance by one of the last to be crowned.

What happened next, though, is why we are here today.

Without much of a warning at all, the path to the top of the NFL mountain cleared in a big way. Over the course of the next four seasons, seven quarterbacks played in their first Super Bowl. The Winners of Super Bowls 34, 35, 36 and 37 were all first-time winners with ages ranging from 24 to 34.

One of those first-time winners berthed the next great sports dynasty and ushered us into a new generation of NFL quarterbacks. His name is Tom Brady, and although he’s the only one of those then-first time winners to win another championship after the four-year window of opportunity, he has now appeared in a total of eight Super Bowls and won a total of five.

What do all of these quarterbacks have in common? Well, for starters they will all be at least 35 years old during the next NFL season. Since 1980, only four quarterbacks over the age of 35 have won a Super Bowl.

We also know that most of them, really aside from Rodgers—who we’ll address later—are on the back end of their career, if not already retired. Outside of Brady and Peyton, the last of the bonafide “greats” to make or win a Super Bowl was Eli Manning in 2012.

Here’s what it boils down to—it’s fair to assume that in the next five years, the next window of opportunity is going to open up again. Even more intriguing is that in the AFC, it could be even sooner.

It’s fair to say that Roethlisberger is almost done, he’s already mulled retirement and eventually the software that powers Tom Brady’s robotic body is going to crash. After that, who holds the quarterback power in the AFC? The answer is literally no one.

I’ve argued against the idea in the past, but upon further thought, I’ve realized the best reason to sign Kirk Cousins is that he can walk into the AFC and instantly be in the discussion to be the third-best quarterback in the conference. He’ll also have the ability to move up to No. 1 the second Brady and Roethlisberger are gone. That’s intriguing, to say the least.

After 14 of 15 seasons with the same three quarterbacks (Brady, Manning, Roethlisberger) representing the AFC in the Super Bowl, suddenly it will be the NFC with the power structure in place. With Aaron Rodgers being the youngest of the current dominant quarterbacks and Russell Wilson being the only “young” quarterback to play in the Super Bowl twice. Add in a strong core of proven veterans like Matt Ryan, Cam Newton and Matt Stafford and finally a rapidly-emerging crop of young guns featuring Carson Wentz, Jimmy Garrapolo, Jared Goff and Dak Prescott.

The NFC is ready for the shift; the AFC is not.

Over the last 10 years, the average age of a starting quarterback in the big game has been 31.5. Kirk Cousins is currently 29, setting him up perfectly to hit the money age right around the time the current regime plays their final games.

$30 million is a whole lot of money, and there’s no guarantee Cousins has what it takes to reach the mountaintop, but there has not been a better time in the last 20 years to take a big risk on a quarterback.

A seismic shift is coming, and AFC teams should be doing everything they can to prepare for the quake.

Broncos Pick ‘Em: Which of the four remaining playoff teams in should Denver be trying to resemble the most? 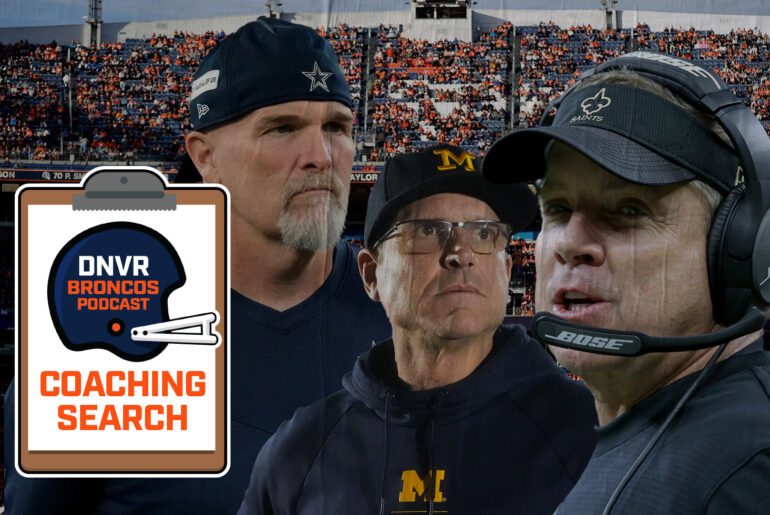 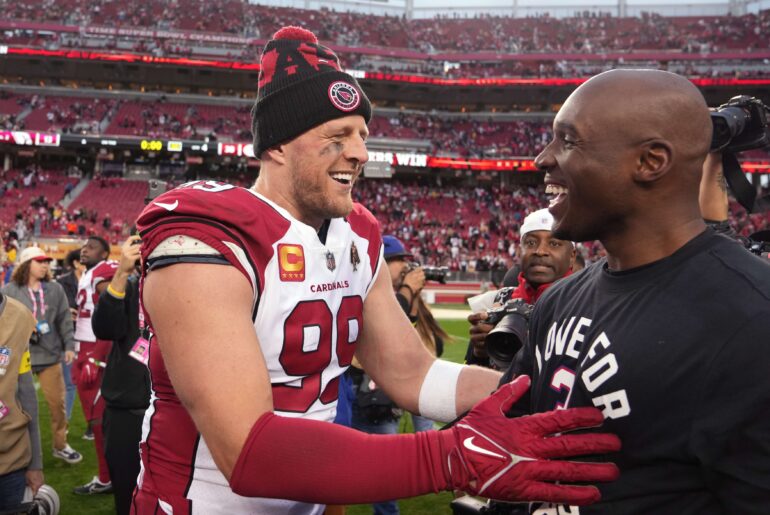 Should DeMeco Ryans choose the Texans or the Broncos?