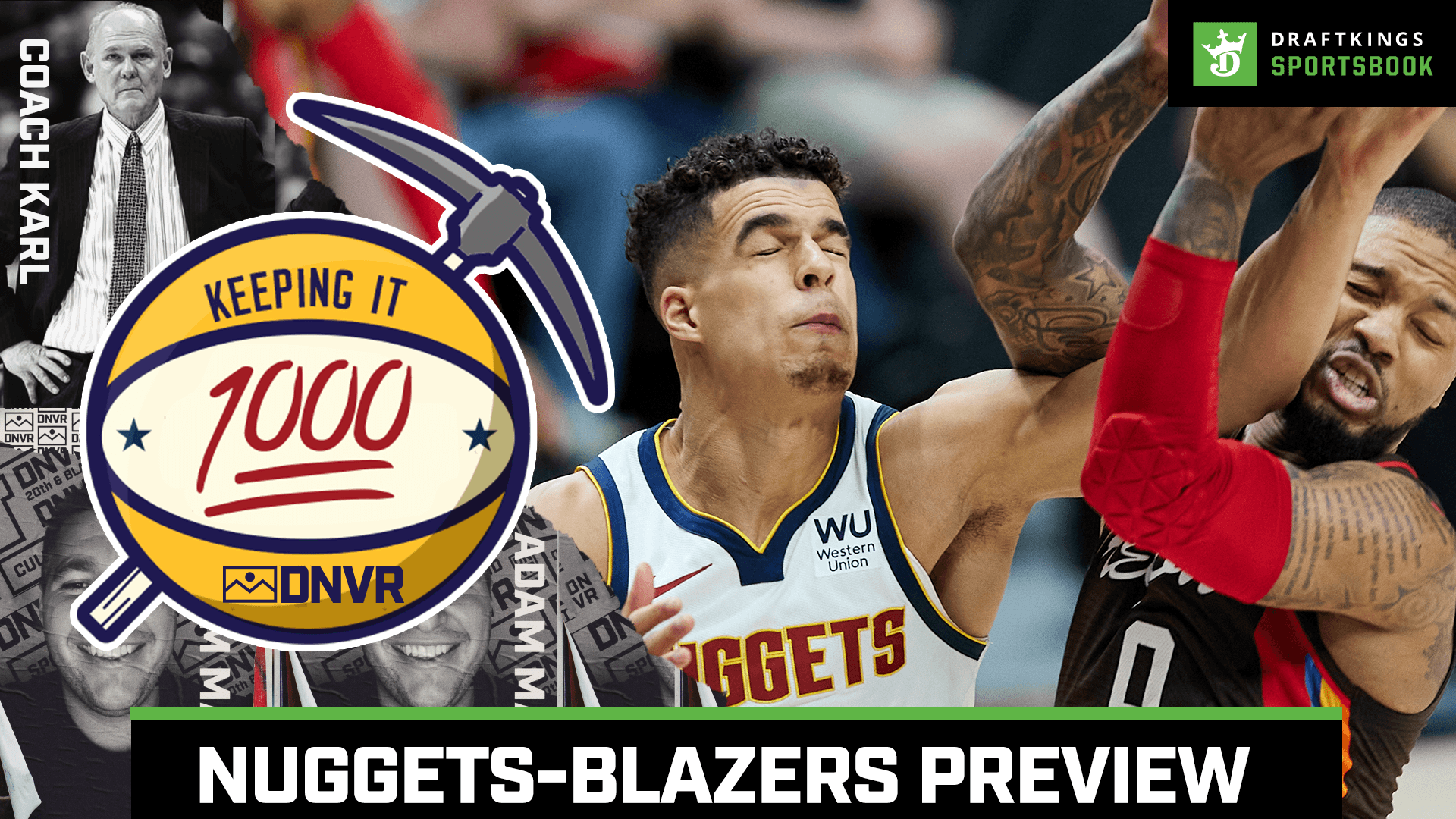 Live from the DNVR Nuggets YouTube channel, George Karl and Adam Mares discuss the keys to the Nuggets-Blazers round-one series. Topics include:

Plus, coach Karl puts some historical context on Jokic’s MVP season and talks about what it would mean to him to enter the hall of fame.