Who is included in the Nuggets’ current core?

Harrison Wind: Nikola Jokic, Jamal Murray and Michael Porter Jr.
How do you define a team’s core? It’s a tough question, but for me it’s the basis of your championship DNA. If you’re the Nuggets, your core includes the most instrumental pieces on your roster that can seemingly take you to the top and can do so for years to come. That’s Jokic, Murray and Porter with an honorable mention to Will Barton simply due to the number of boxes that he checks for this team.

Building around Jokic, Murray and Porter requires plugging a number of holes, mainly ones on the defensive end of the floor. Denver currently has Paul Millsap and Gary Harris doing so while Jerami Grant, Monte Morris, Torrey Craig and Mason Plumlee provide needed depth that any team with championship aspirations requires. But those parts can be interchanged.

There’s a path forward for Denver that involves moving on from one of its core pieces not named Jokic if a trade for another All-NBA caliber talent develops, but Jokic, Murray and Porter have the respective ceilings to be the three best players on a Nuggets championship team.

DNVR Nuggets Podcast: Everything you need to know about the NBA’s plan to finish the season 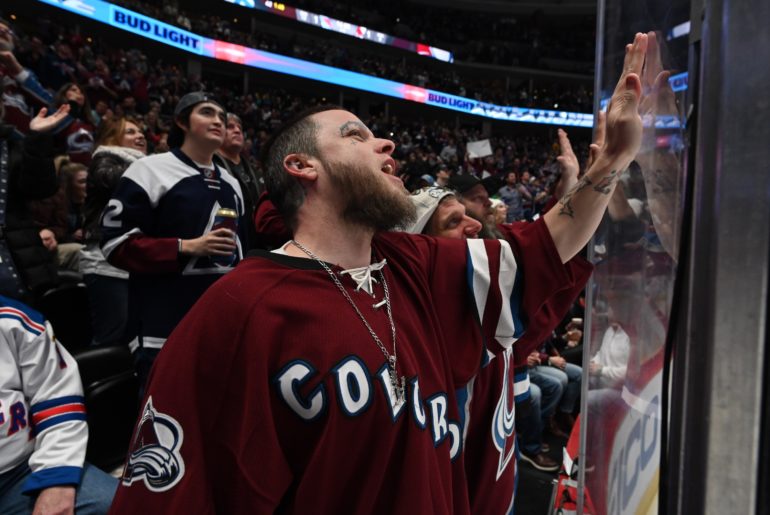 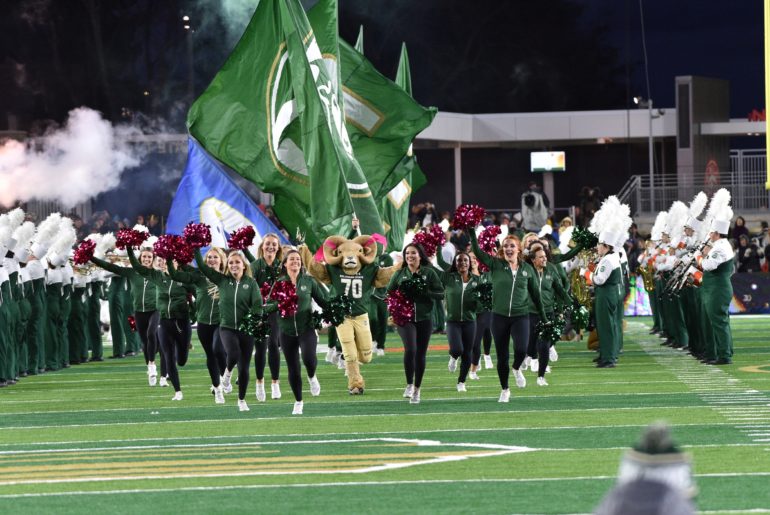