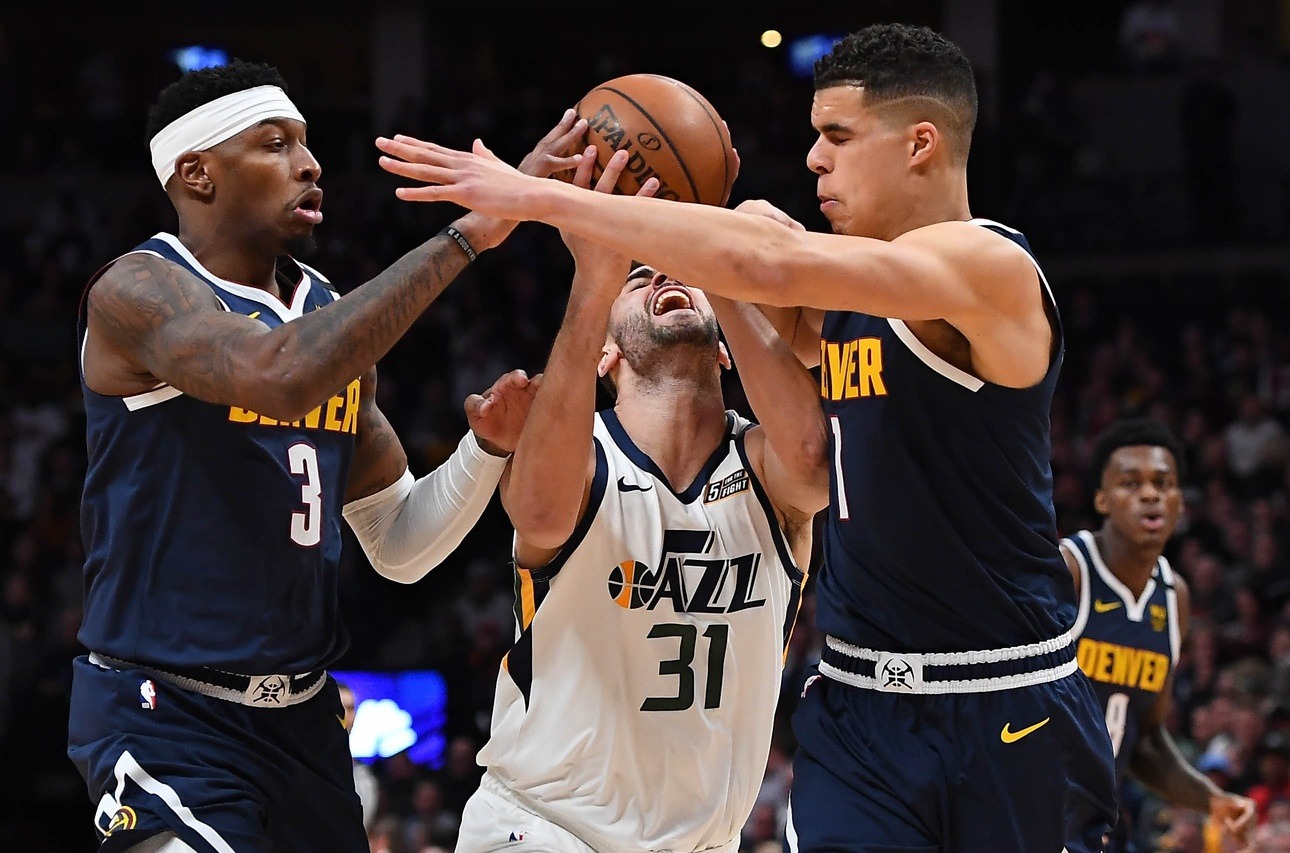 Who is in the Nuggets’ playoff rotation?

Four bigs are one too many for a playoff rotation and given the importance of Jerami Grant to the Nuggets’ title hopes, that leaves Mason Plumlee as the odd man out. The easy decision would be to omit him altogether, but he’s a Malone-player through and through, and his head coach will find time for him if he can. There may be individual matchups where his size proves useful—like a series with the Los Angeles Lakers, for example. But he should see a fairly limited role, whether he plays or not.

The Torrey Craig/Michael Porter Jr. problem becomes more challenging to navigate in the postseason. There are some matchups, like a series with the Houston Rockets or the Portland Trail Blazers—should the Blazers sneak in—in which playing Craig is not just warranted but necessary. He excels in guarding smaller dynamic scorers, like James Harden, Russell Westbrook, and Damian Lillard, providing a positive net value despite his offensive limitations. But Porter Jr., of course, raises the Nuggets ceiling with his immense talent and the myriad matchup problems his inclusion might present.

Less than a week after the All-Star break concluded, a reporter asked Michael Malone if he Porter Jr. will be a part of the playoff rotation. Without hesitating, he confirmed that is the plan. But in the games that followed, Porter Jr. couldn’t buy much playing time. At this point, it’s hard to see him as a fixture, but rather a member of a platoon.