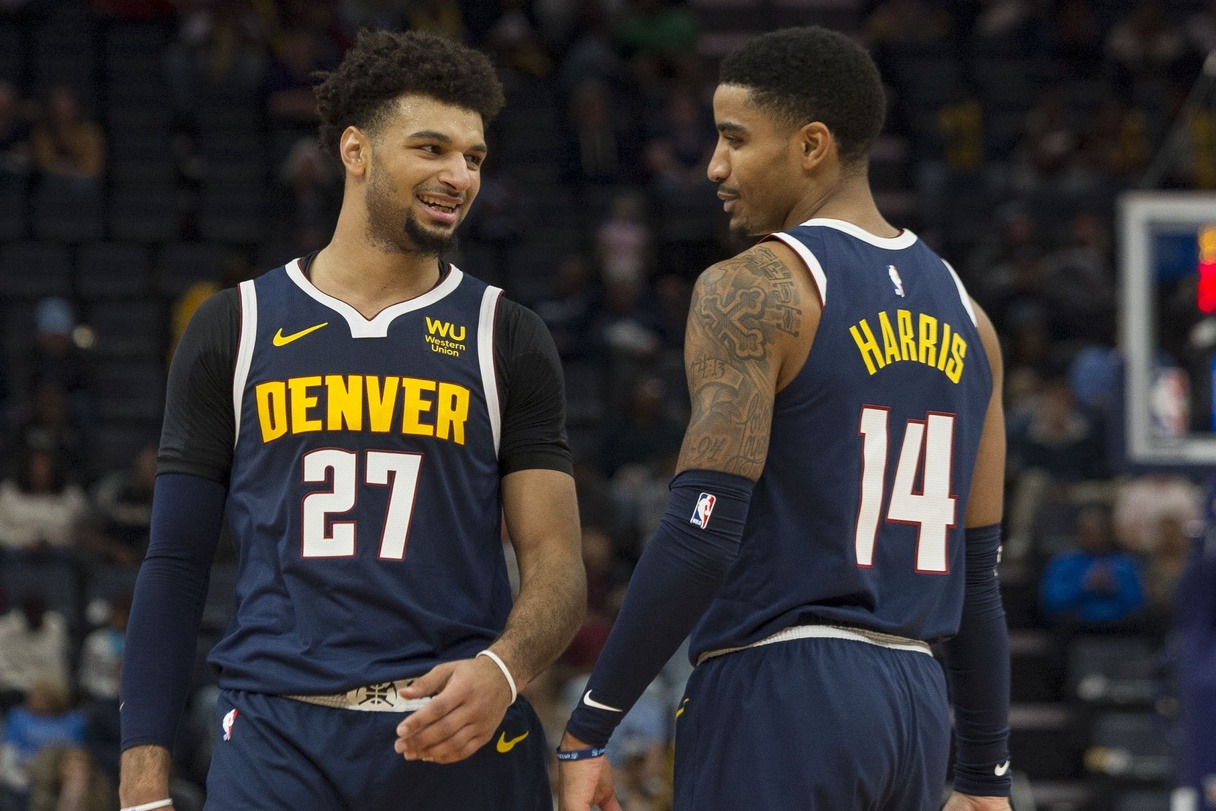 Which Nuggets player would benefit most from the season returning?

This is our fourth round table and the fourth time my answer has centered around Michael Porter Jr. but think for a second about the string of bad luck this young man has endured. First, after spending most of his teenage years as the top prospect in the country, he suffers a back injury just minutes into his freshmen season in college. He has back surgery and misses almost all of that season, then misses his first season in the NBA as he recovered from a second back surgery. Now, in his first season back after two years off, the NBA cancels the season just as he was getting going.

Players develop the most between the ages of 18 and 25 so for Porter to basically miss a majority of the first 3 years of that range is really disheartening. People often say that what Porter need is time but time alone what allow him to reach his potential. What he really needs are repetitions. Live game, practice, workout, training. All of the things that help a player become the best version of themselves on the basketball court. For the third season in a row, Porter’s development appears stunted by something completely out of his control.

Log in or become a member to view Harrison and Brendan’s answers. 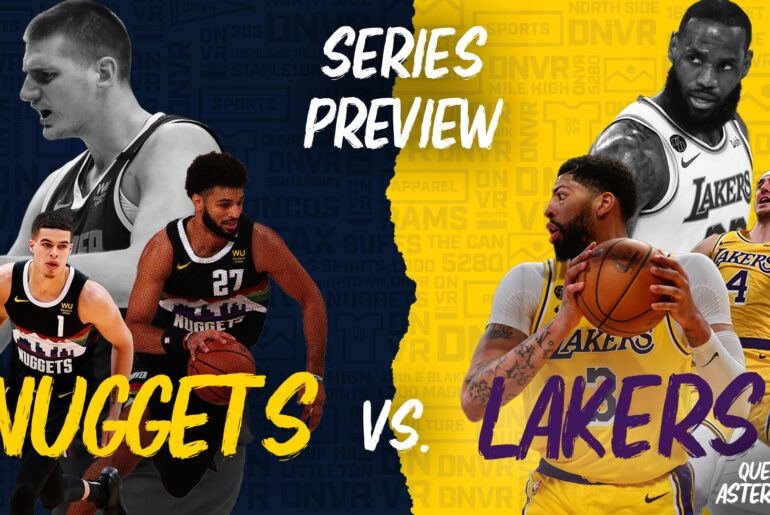 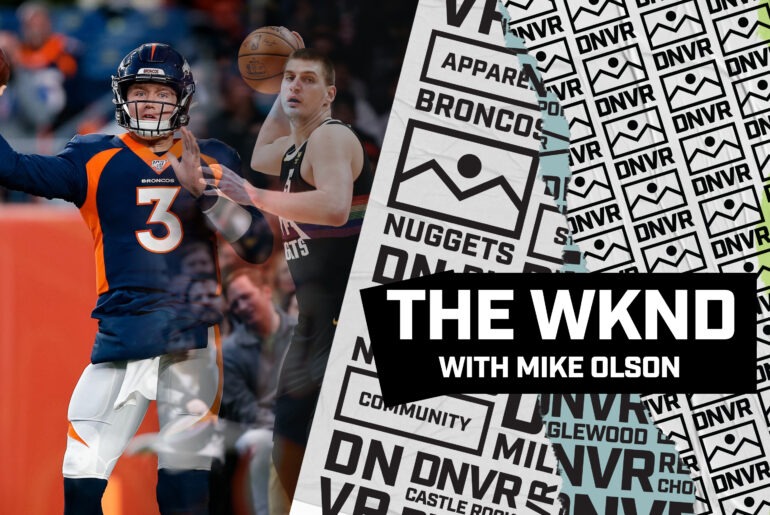 The long and the short of it 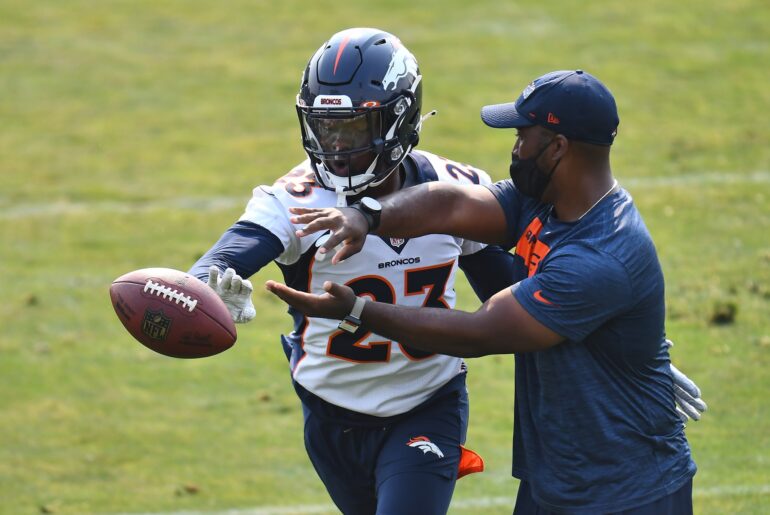