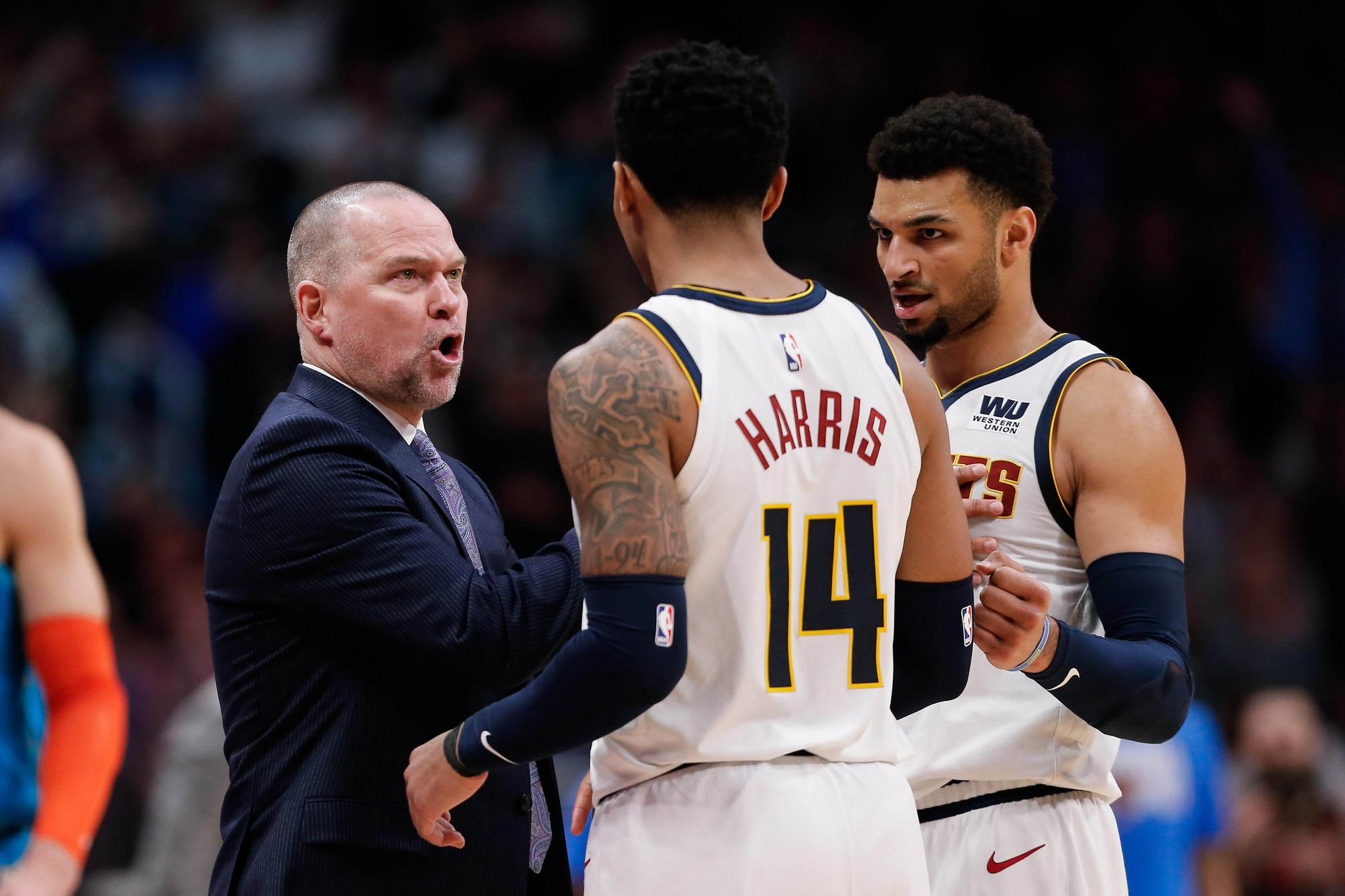 Which Nugget can benefit the most from the NBA’s hiatus

This hiatus is a double-edged sword for MPJ. On the one hand, it is a bit tragic that he waited two years to get back on the basketball court only to have his return to action cut short by the pandemic.  On the other hand, the 10th man in a 9.5 man rotation on a title-contending team is a difficult spot to find yourself when you are as talented as Porter. There’s so much to learn in such a short window of time with almost no chance to catch your breath once things get rolling. It’s like a new test everyday but with no time in between to study.

Porter is easily one of the seven most talented players on the Denver Nuggets roster but he is far and away the most inexperienced. In his debut season, he often struggled to remember plays, even those that were called for him to be the primary focus. On the defensive end, he was slow to read his assignments, often bungling a switch or rotation.

Porter would be wise to spend his quarantine by memorizing the playbook. It isn’t enough to just become familiar with each play from the small forward spot, if Porter wants a spot in the rotation when the season returns he’ll have to understand each player’s role on the court during each action. Defensively, daily reminders of the team’s schemes, rules, and assignments through film study should sharpen his understanding.

Do that, and Porter will find himself in the rotation when the season returns. Fail to do so, and the Nuggets will likely enter an accelerated end of season and playoff without him.

DNVR Nuggets Podcast: Casual Friday | Would the Denver Nuggets use the amnesty clause if the NBA brought it back?