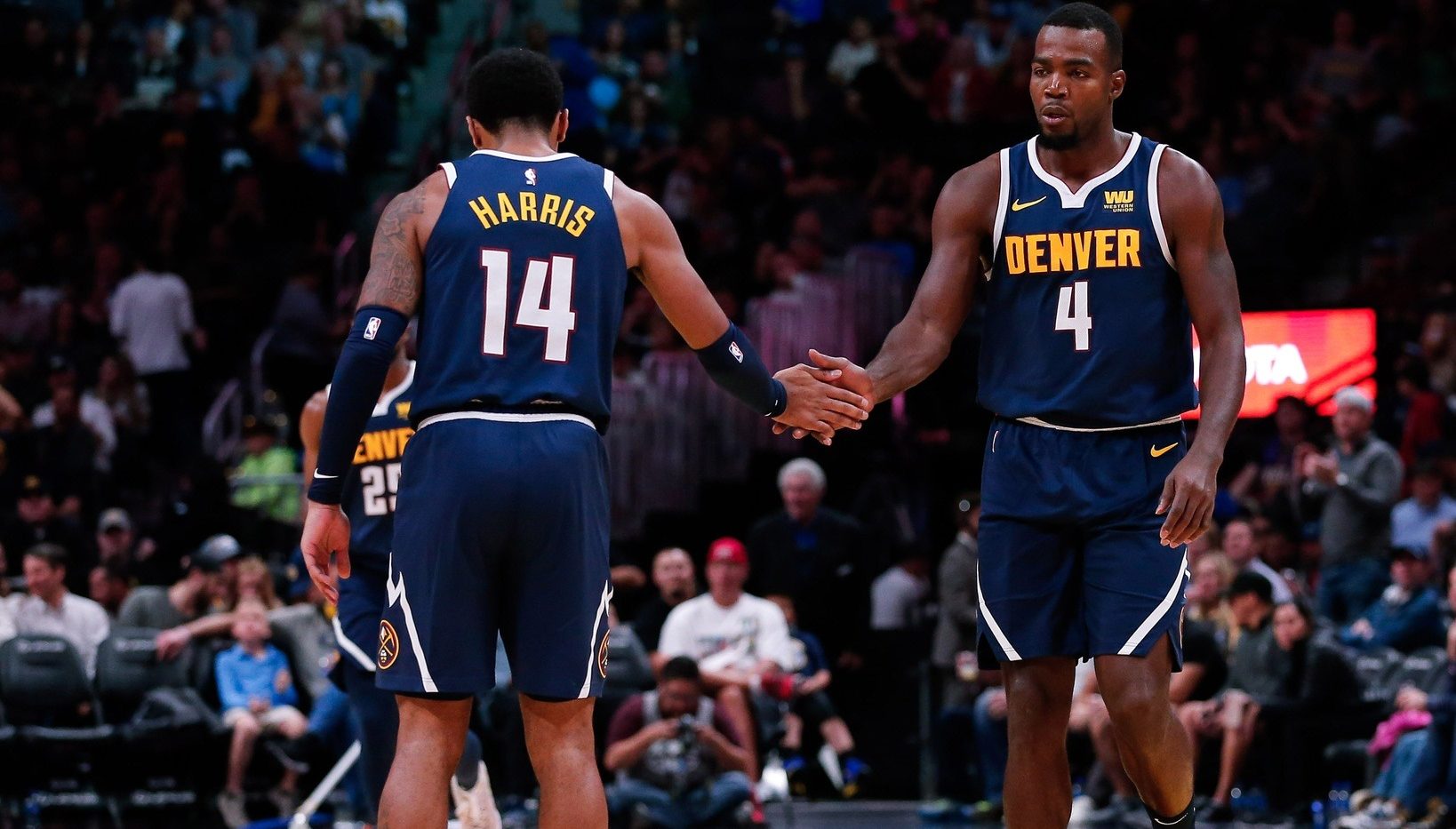 Which current Nuggets players will not be on the roster to start next season?

Which current Nuggets players will not be on the roster to start next season?

There are plenty of reasons to believe Paul Millsap could stick around beyond this year. Last summer, Millsap talked about wanting to be in Denver for much longer and having a “story” that he wanted to tell his way. Back then, it sure sounded like that story meant finishing his career in Denver.

But do the Denver Nuggets need him? Jerami Grant was beginning to blossom as a front court running mate to Nikola Jokic and is only entering his prime. Millsap, on the other hand, was in and out of the lineup for the 3rd season in a row and starting to show signs of slowing down. 250 lb athletes don’t always age slowly and gracefully. Often times, the decline is sudden and steep.

The Nuggets could re-sign Millsap with the assumption that he’d segue into a sort of end-of-bench veteran who is only sparsely called upon to play real minutes but Millsap likely sees himself as something more than that. Then there is the question of continuity vs. bringing in new voices, new talents, and new personalities. The Nuggets are in need of an edge. Millsap is smart, unselfish, and hard working, but he isn’t exactly an intimidating force. If the Nuggets believe that they need some new blood in the lockerroom, Millsap might be one of the guys out the door.

The Nuggets were nearing a postseason in which Plumlee’s ideal role is a limited one. Dever has already overpaid him, and he might desire a more significant role on another team, especially should one feel inclined to pay him like a starter. Three bigs are enough in the postseason, and if you have confidence in both Paul Millsap and Jerami Grant returning, as I do, then it makes a lot of sense for the two parties to move on.

Grant found a groove with the starters and proved so many who thought he’d be a great fit in Denver to be right. The front office has likely identified him as a candidate, if not the preferred power forward to slot alongside their young core. Millsap is entering the final phase of his career, and winning his first championship is, of course, vital to him.

He’s on the record as wanting to finish what he’s started here and doesn’t hold back when speaking on this team’s talent and capabilities. My read is he’s identified this group as the one to help him get to the promised-land finally.

Troy Daniels shouldn’t require much of an explanation. He’s unlikely to see much time in a Nuggets uniform, if any at all, and entering unrestricted free agency. 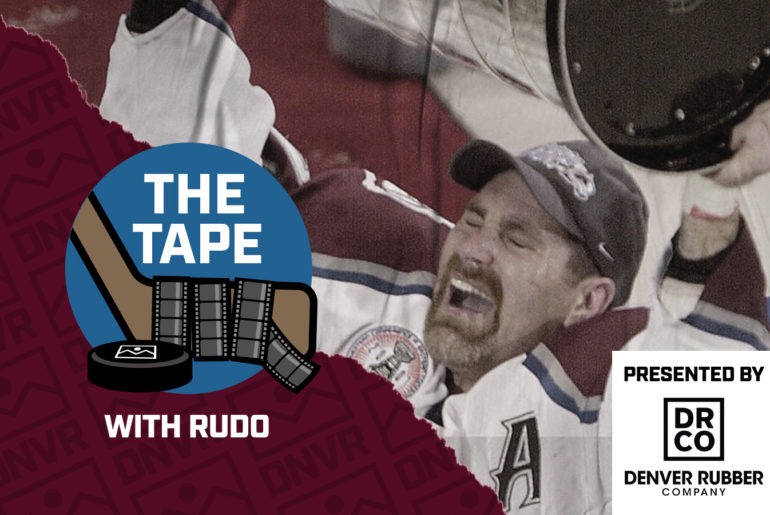 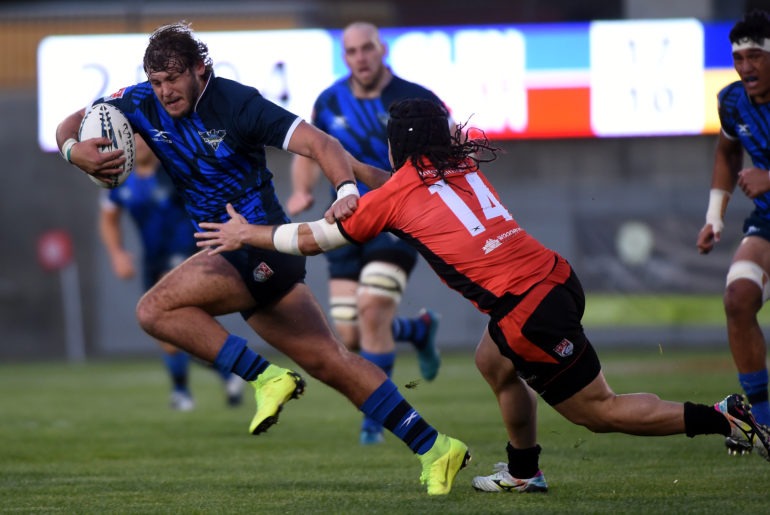