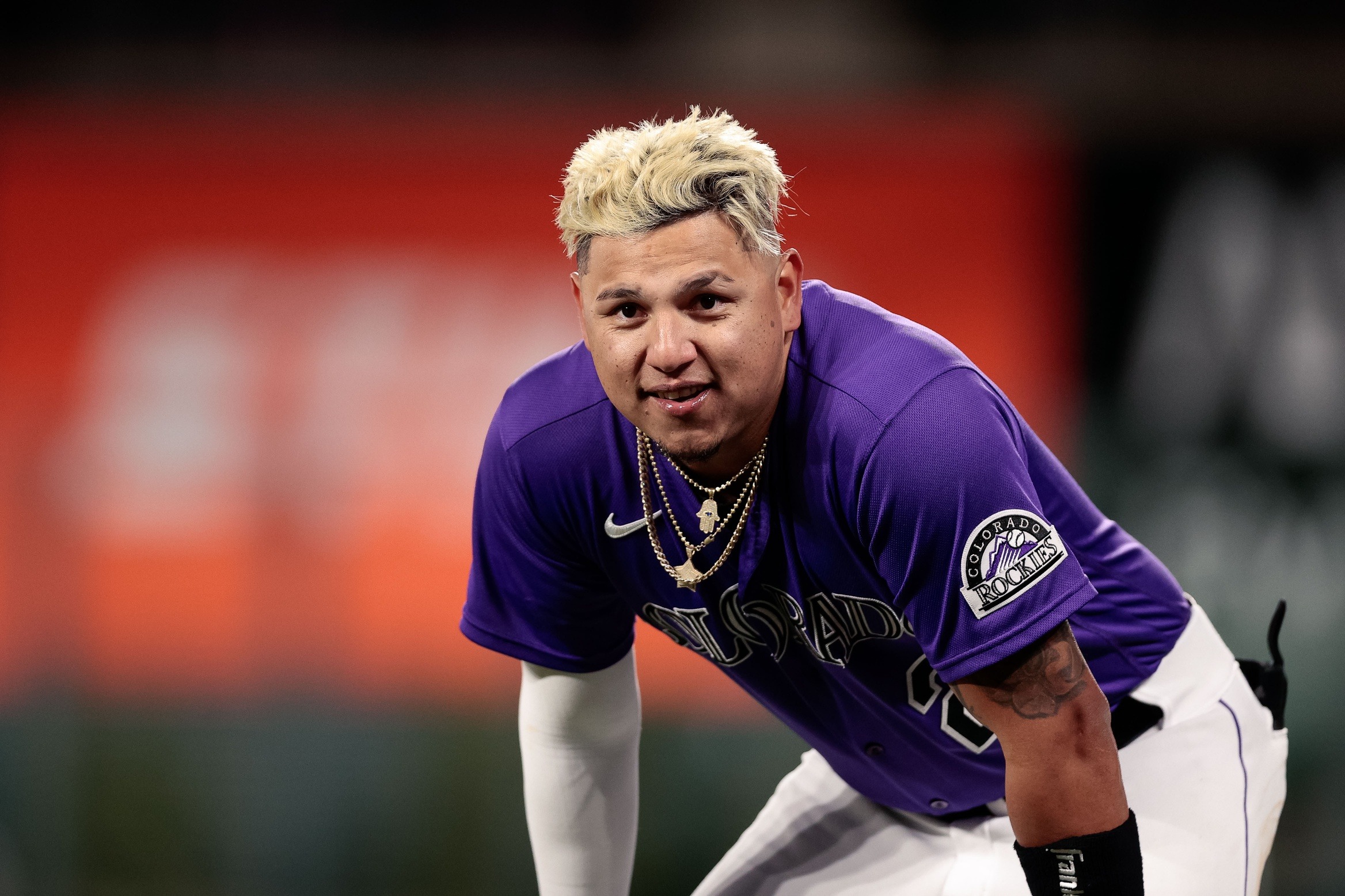 Welcome to our new series, What to Watch For.

This is how you keep up with the Colorado Rockies 2021 season through a series of literal and existential questions culminating with the big one; What to watch for?

This could mean, “what events on the near horizon should I be looking out for?” or “what in the world am I still watching this for?”

Either way, we hope you’ll have some fun with us as we recap and prognosticate by asking:

The Rockies dropped their weekend series to the New York Mets thanks to an offense that was dominated by a pair of stellar pitching performances and a bullpen coughed up runs at all the wrong times.

After the Friday night affair was snowed out, a double-header was scheduled for Saturday and, on paper, the home team were the heavy underdogs in Game 1.

Jacob deGrom did his thing, dominating the Rockies with 14 strikeouts, eight in a row at one point, and looked like his normal perpetual Cy Young self.

However, the Colorado club actually entered the final (7th) inning of that game with the lead. But a hanging breaking ball from Mychal Givens got pummeled by Pete Alonso for a homer and Daniel Bard allowed four consecutive hits, blowing the save and surrendering the lead and ultimately the game.

Marcus Stroman was nearly as good as deGrom in the third game of the set, stifling Rockies hitters to just a single run in the game. He pitched eight innings, maybe could have gone the distance, and also produced one of the most entertaining defensive plays you will see all season.

The first and third games of the series, both one-run losses, showed once again the inexperience of the lineup who were overmatched by some of the best pitchers in baseball.

The starting pitching was good-to-great.

Chi Chi Gonzalez continues to surprise and impress, doing more than his fair share to give Colorado a change to win the opener.

He tossed five strong innings, spreading out six hits and only surrendering a single run to lower his ERA on the season to a calm and cool 3.00.

German Marquez delivered his best outing of the season so far, completing the 7-inning contest in the second game and allowing just a pair of runs on a pair of hits.

And Antonio Senzatela kept up his Coors Field dominance by throwing six frames on Sunday afternoon and allowing just one earned run.

That’s a combined 19 innings for a total of four earned runs against Rockies starting pitching against a lineup that many prognosticators picked to win the NL East.

Additionally, while the offense was mired in neutral for most of the weekend, and for most of the season, they did break out for a seven-spot in the second game, punctuated by a big three-run homer off the bat of Josh Fuentes.

The best long-term news for the offense, though, was the way they managed to scratch three runs out against deGrom, even if none of them were earned.

Fuentes reaching via an error that easily could have been ruled a hit was one thing but Dom Nunez smashing a triple high off the wall in right was a big moment for the rookie catcher who hopes to be a big part of the future was quite another.

Yonathan Daza, perpetually battling for his place in the Bigs, also came up huge with a two-strike sac fly against a pitcher who was getting swings and misses like he was ordering candy.

Then came the solo shot from Raimel Tapia who adds deGrom’s name right alongside Walker Buehler’s in a category of Cy Young contenders he has taken deep.

Despite being known for and still exhibiting his “singles collector” type and attitude, Tapia keeps gaining confidence in his bat by finding success against the very best.

These are the types of moments that young hitters learn and grow from.

What to Watch For

The Rockies welcome in the Houston Astros for the first series this year in which they will not see a former Cy Young winner take the hill.

We will have our eyes closely locked in on the starting pitching once again as Jon Gray (ERA, 2.87) looks to continue his strong start to the 2021 campaign and Austin Gomber (ERA, 3.52) looks to get further and further away from his Opening Day disaster.

Continued maturation of young hitters will be a season-long study, but we’ve got our eyes on the veterans for this one. Charlie Blackmon (hitting .191) is due to break out of a slump and Trevor Story is still sitting on zero home runs for the season. Both or either could be set for a big couple of games.

Also, somebody somewhere has to get some traction in the bullpen. It’s probably a bit too early to panic about Daniel Bard but right now there is nobody else down there for Bud Black to implicitly trust.

Robert Setephenson and Jordan Sheffield have the smallest resumes (especially in Colorad0) but have been the most productive so far. We will see if their roles increase in significance and if Colorado can manage to string together a few clean innings out of their relievers.

And, of course, this will be the first trip to Coors Field for the Astros since they were caught cheating in 2017 that will feature fans.

We will keep an ear out for any banging trash cans or taunts from Rockies fans and maybe even players? Though, the latter seems unlikely.