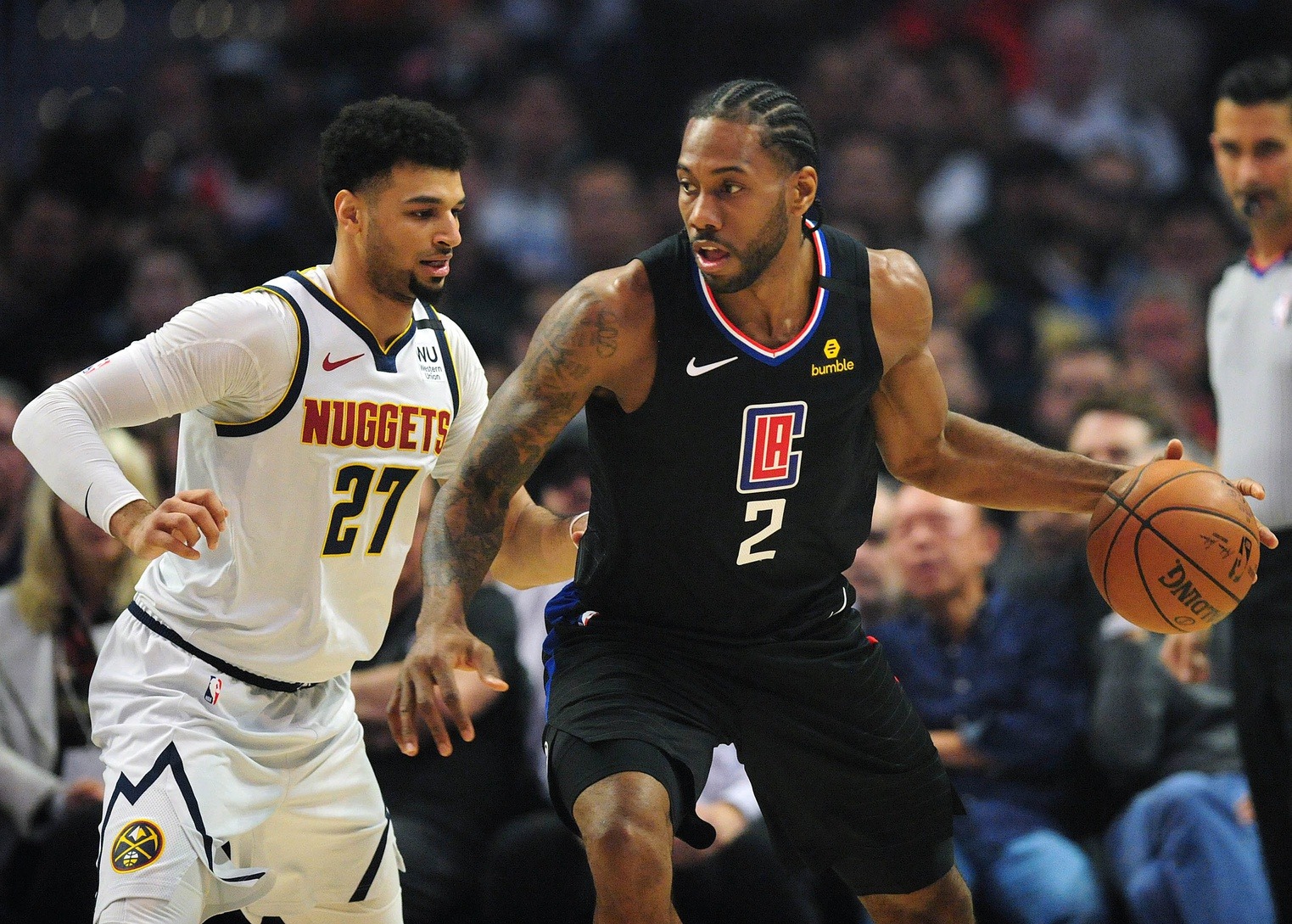 What lesson do the Nuggets need to learn to take the next step?

I think the Nuggets are in the process of learning this lesson now, the lesson being the difference in the mentality of a good team, and a great team, as it pertains to finishing games and series. The Nuggets have a lot of dog in them — they’ve shown us time and time again they can fight back when up against the ropes, but we’re still waiting to see them strike fear in the hearts of their opponents. We’re still waiting for them to put other teams in the corner, and then down on the mat. Denver can run with just about everyone, but I don’t think they scare anyone.

Some of the best teams in recent history have built an identity around relentlessness, and an ability to put their feet on their opponent’s necks. As any basketball fan knows, thanks to the unfathomable commitment of Chris Webber, the teams that comprise Golden State’s dynasty made a habit of putting the final nail in the proverbial coffin during the third, not the fourth and final quarter. Putting the obvious talent-gap aside, The Nuggets don’t have those predatory instincts. When they smell blood, they assume they’ve made the kill, and that’s enough to satiate them. Those Warriors? It triggered a feeding frenzy, and they left no meat on the bone.

Denver should never have lost the Portland series, and sometimes I wonder if they were the last ones to know that. Yes, they struggled to guard Rodney Hood, but they also played a little scared. They seemed a little tentative. Up for the challenge, but not eager. There’s a world in which the Nuggets entered that series licking their chops. Maybe, in that world, they win the series convincingly.

I think the Nuggets can be great. My read is the Nuggets believe that too. But they need to know it, and we need to see that they do.

DNVR Nuggets Podcast: Casual Friday | Would the Denver Nuggets use the amnesty clause if the NBA brought it back?