What happens if Bol Bol and Michael Porter Jr. reach their ceiling?

What happens if Michael Porter Jr. reaches his ceiling? The former #1 recruit in the country has shown flashes of not just stardom, but superstardom. What happens if he is a 25 ppg scorer?

Bol Bol has yet to play his first NBA game. But what if the hype coming out of the Orlando bubble is for real? What if the 7’2″ sharp shooter is actually the league’s next unicorn?

Take the league’s most dynamic center (Nikola Jokic) and surround him with two elite shooters who also happen to be 3 or 4 inches taller than their average counterpart and you have the making of one of the most interesting teams in NBA history.

DNVR Nuggets Podcast: How much will Nikola Jokic, Michael Porter Jr. and Jamal Murray play against the Clippers? 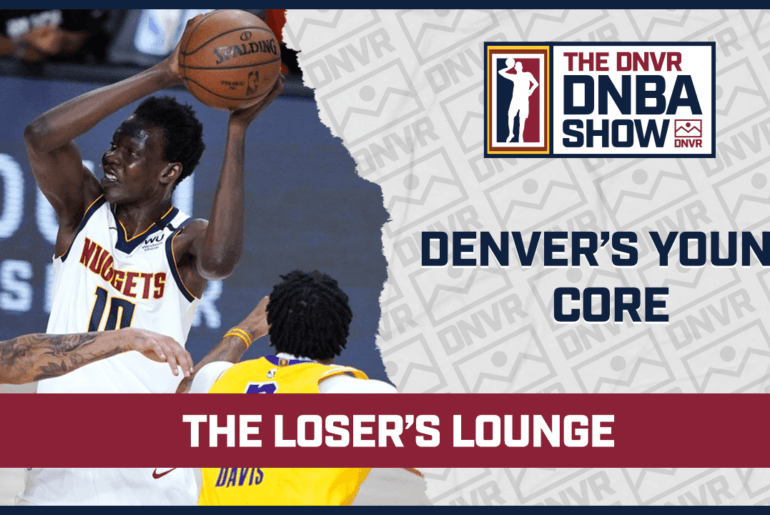 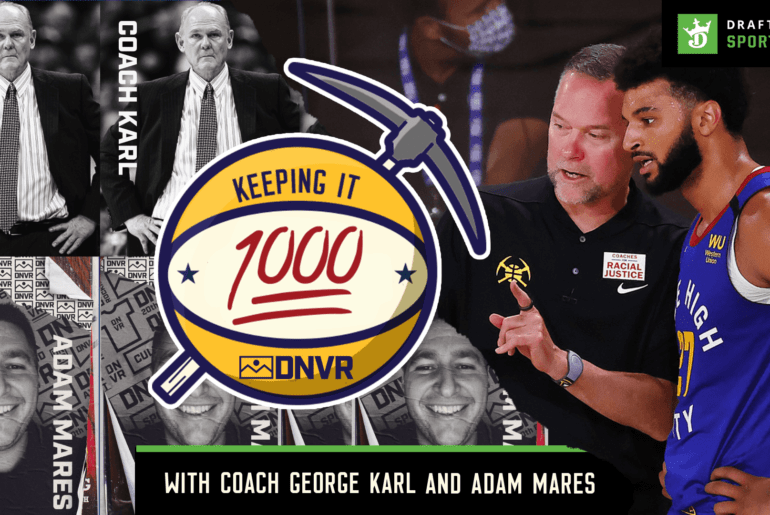