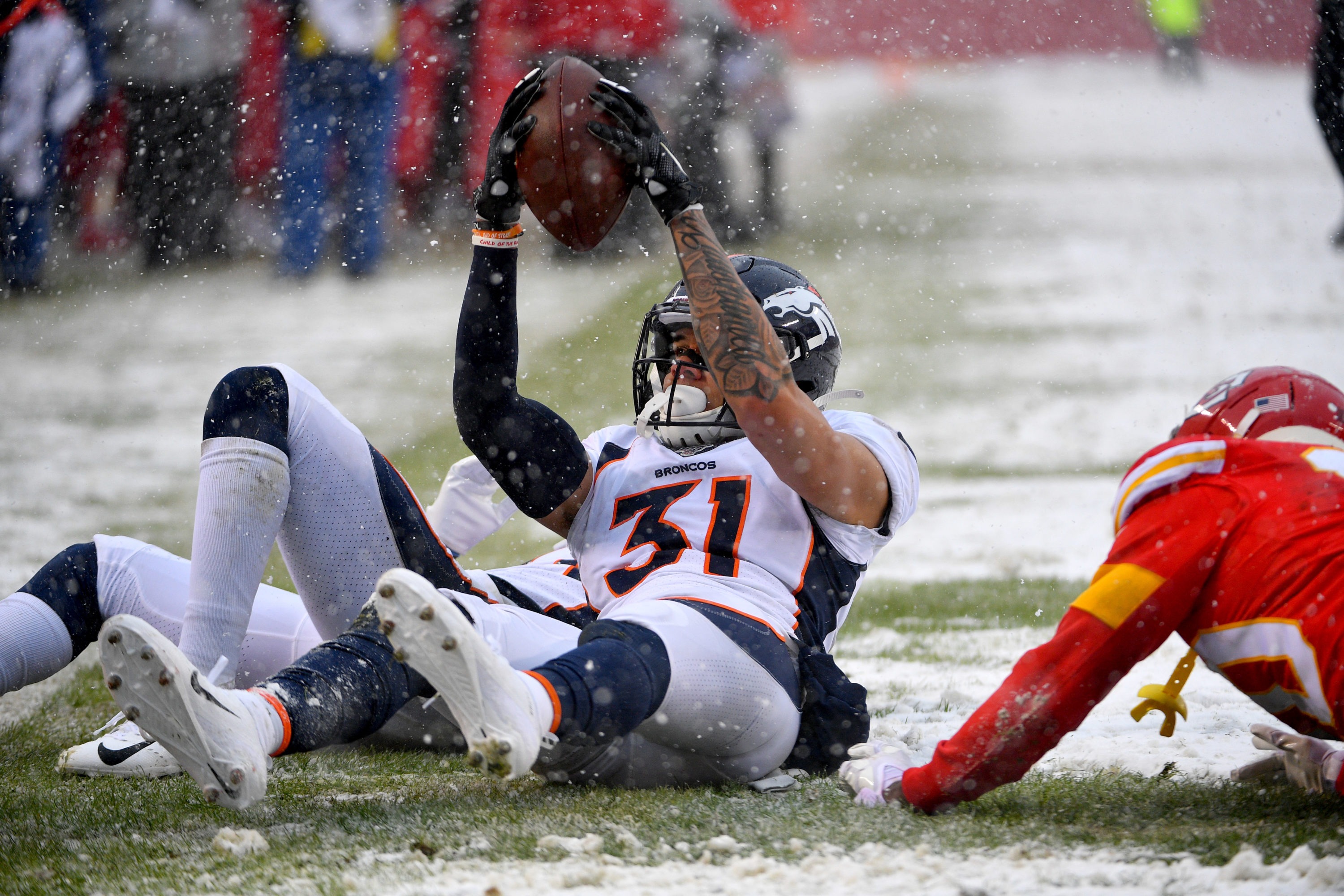 What can the Broncos expect from their compensatory picks?

Justin Simmons is the best compensatory pick in Broncos history, but their three compensatory choices in this year’s draft come much later — when the Broncos haven’t found much success.

Andrew Mason has covered the NFL for 21 seasons and the Broncos for 16. Over the years, he has contributed Broncos content to CBS Sports, The Sporting News, The New York Times and the Broncos' official website. He also worked three seasons with NFL.com and two years with the Carolina Panthers' official site. He is the author of "Tales from the Denver Broncos Sideline" and he lives in Denver with his wife and daughter. 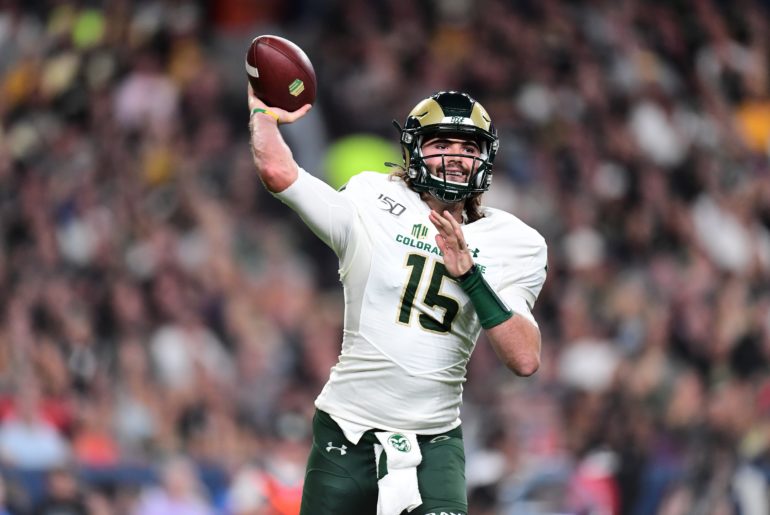 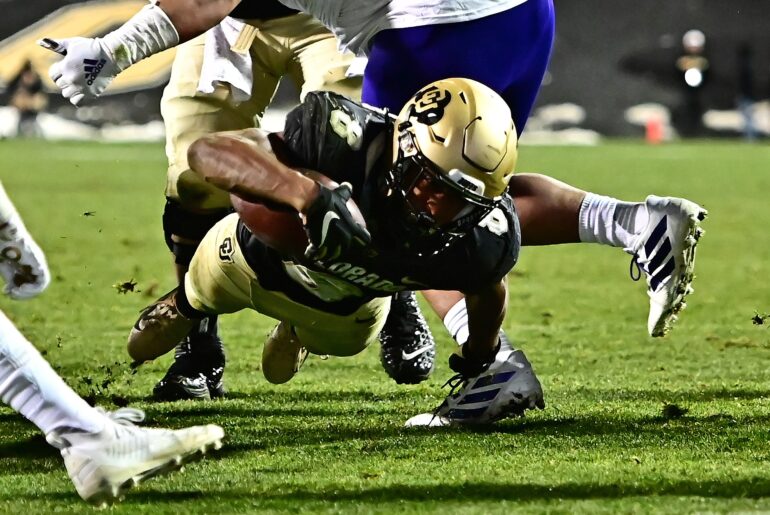 What will a potential Pac-12 season look like? The Big Ten could provide some clues.