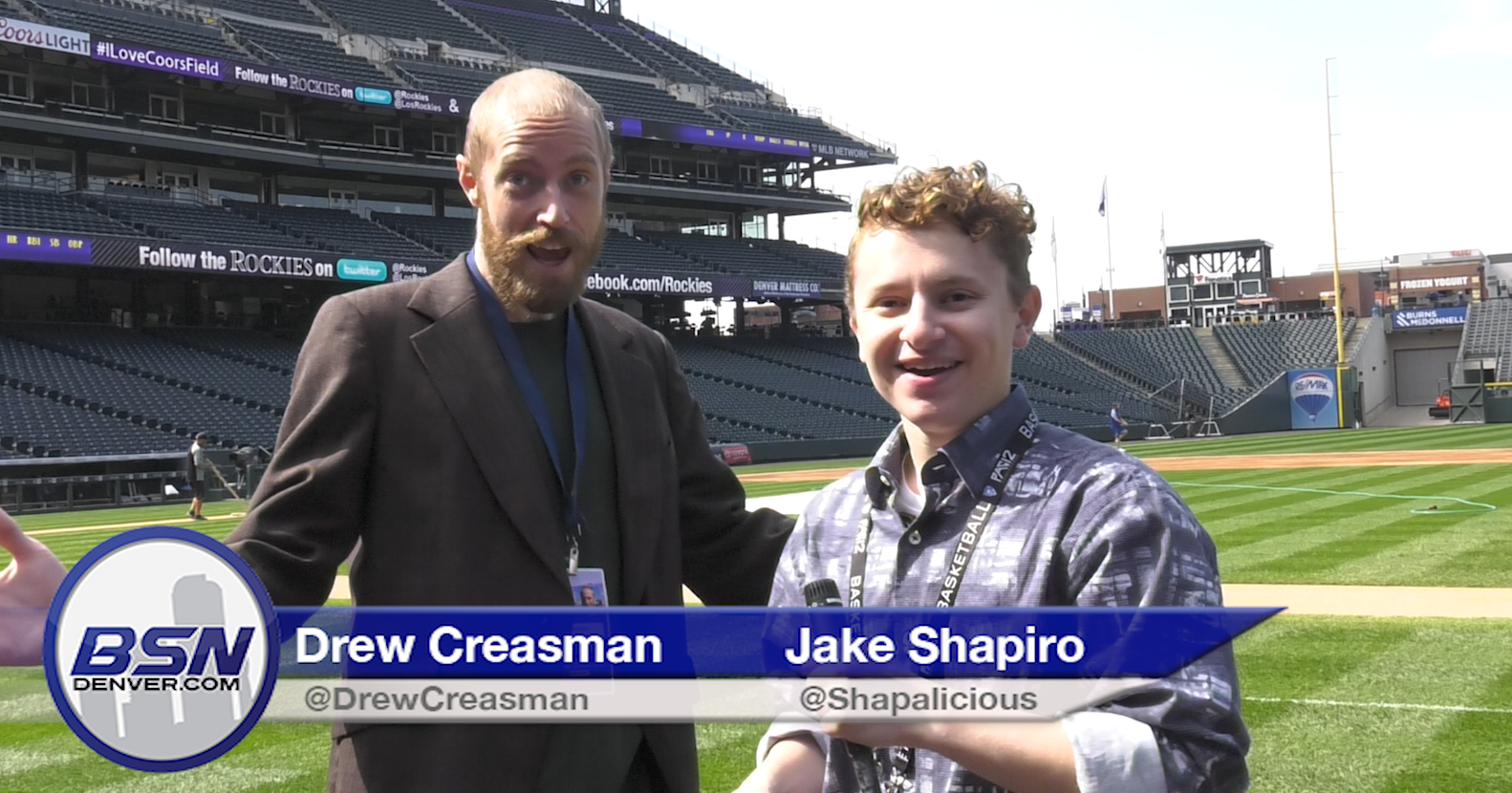 WATCH: How the Rockies could pop the champagne tonight

The Colorado Rockies face off against the Los Angeles Dodgers for their final series of the regular season. The Rockies’ magic number is now down to two as they continue to fight for their first postseason appearance since 2009. Drew Creasman and Jake Shapiro are on the scene to breakdown the upcoming series. 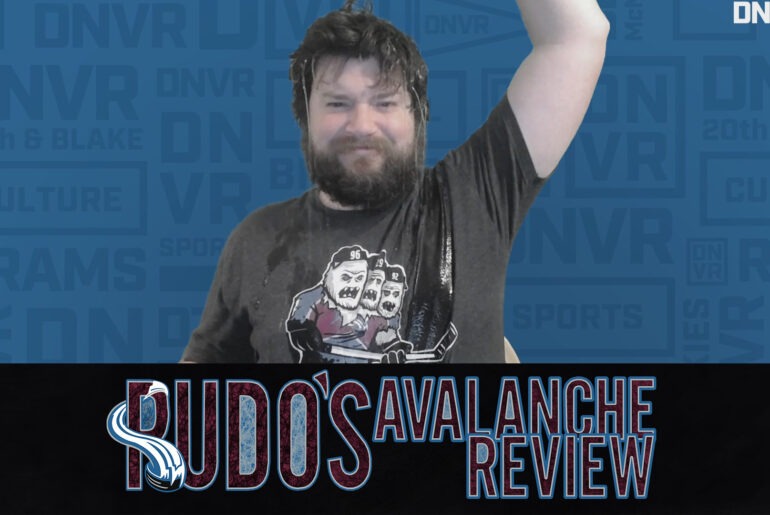 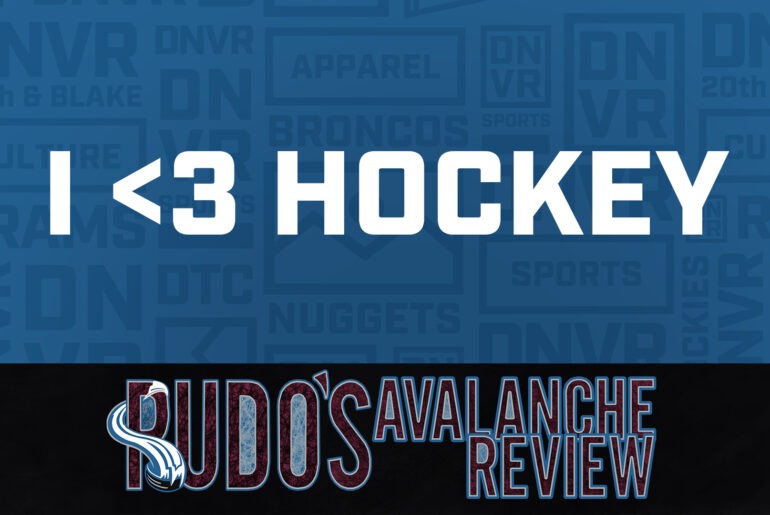