Who are you going to call? Down Jamal Murray, Michael Porter Jr., Bones Hyland, and Jeff Green — Vlatko heard his number called again. He’s growing famous now for stepping up when the Nuggets are so shorthanded, but this time, he made an earnest bid for something more than end-of-bench glory.

Vlatko played an essential role in the victory in Oklahoma City, busting out saucy reverses off the bench and taking on a leadership role in the non-Jokić minutes. As Shai Gilgeous-Alexander dispatched Malone’s best perimeter defenders one by one, the Slovenian Sensation stepped up. And then he locked him down. Čančar was paying attention. He knew where SGA had killed them all night and put his body in the way. It was a proud, disciplined effort that earned him the DPOG chain at the end of the game.

Vlatko is a limited but fiercely loyal player. Loyal to the team’s cause of winning. He’s shown utility at the end of the bench in the NBA with no complaints, and he’s met higher expectations for team Slovenia on more than one occasion. He once told me that one factor in his success on the international stage is the raised expectations. They ask more of him, and he has to dig deeper.

Would the Nuggets be wise to ask more of him as well?

If you were already nostalgic for those two seasons of Jokić putting the entire city on his shoulders, this game is for you. MVP Jok made a glorious return in the absence of star power. He imposed his will on a defense dedicated to stopping him and dominated them down low. When you can’t stop Jokić, you’ve got to start fouling, and the MVP saw a reasonable whistle in OKC. He took 18 free throws, knocking down 16. His nine assists sell his playmaking effort short. Down crucial offensive players, Jokić routinely generated wide-open looks. He was masterful.

If I had to pick one word to compliment Gordon this season, I’d go with willpower. Yet again, AG put his head down and threw himself against a brick wall, confident he could break his way through. The Nuggets forced overtime with a +13 fourth quarter. AG scored 17 points in 7:47 of those twelve minutes. He was a man possessed.

This is a winning play.

The Boss became the first non-Jokić player to record a triple-double for the Nuggets since Andre Iguodala on April 10, 2013, per ESPN Stats and Info. He’s dusted off his point guard skills in a pinch this season, and while it’s suboptimal, it’s tenable when he plays like this. But it wasn’t a perfect night for Brown. He struggled to contain on the perimeter, and it was Vlatko—not the beloved offseason acquisitions—who figured out how to slow SGA. The all-defense lineup around Jokić didn’t bring much defense at all.

It wasn’t a great night for the defensive dynamos. SGA is too big for the guards, even Brown and Pope. No one is defending him well, but Denver is well into a disappointing start on defense. They’ve shuffled the role players around, and they even played a game with a defense-oriented lineup surrounding Jokić last night. They still can’t guard for four quarters.

Reed caught the start and didn’t do much to validate the decision. OKC reallocated any potential attention from him to Jokić on defense. Reed was all alone, and he couldn’t knock down a shot. He was on the wrong end of an SGA mini-reel as well.

Nnaji scored eight points in about 15 minutes. He looks more confident finishing around the rim, which is a good sign. But he still leaves a lot to be desired as a rebounder.

No reasonable person expected Braun to lift the offense in the non-Jokić minutes, but he was effectively a zero on that end. He did grab six rebounds, a token of his hustle.

It was all hands on deck for Denver. Jack White logged real live minutes, and while he didn’t get a shot up in 9:47, he blocked two shots. This one was legitimately impressive. 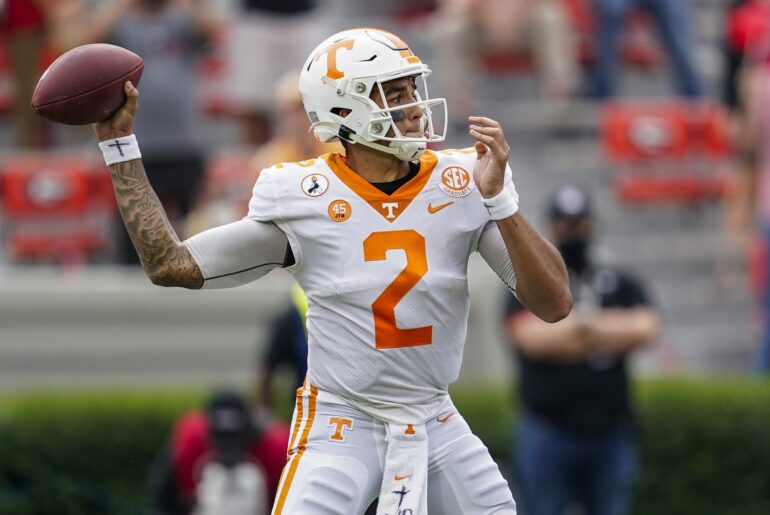