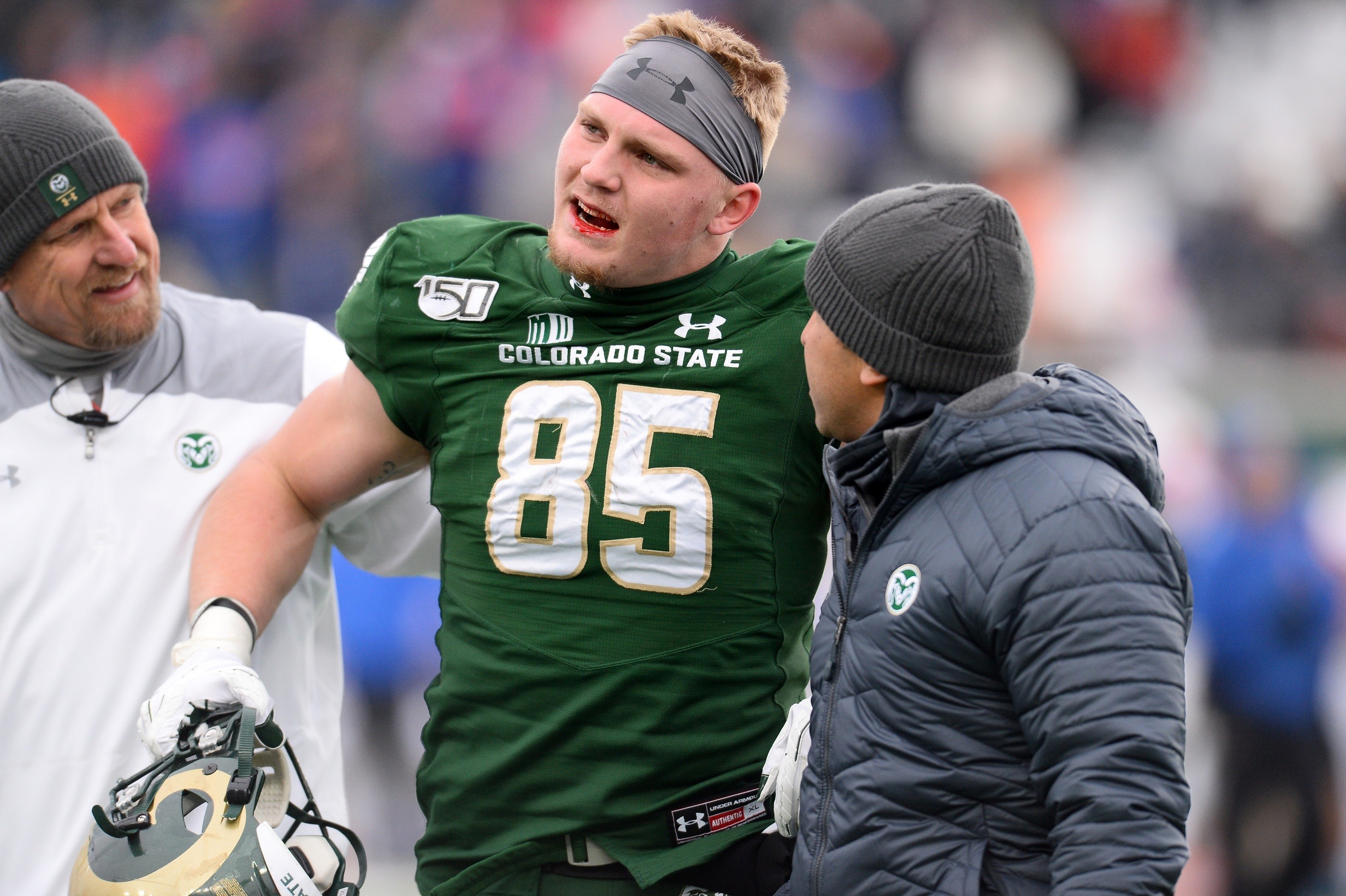 Trey McBride will remain a Ram after all

FORT COLLINS, Colo. — The Colorado State faithful finally has a reason to celebrate. Trey McBride, a junior tight end, and one of the team’s leading receivers from a year ago, has officially announced he will remain with the team.

McBride entered the transfer portal this month, flirting with the potential of leaving CSU for a bigger program. “He wants to play at the next level,” a close relative told DNVR last week.

However, it seems that with time, McBride has come to the conclusion that staying put will ultimately be the best move for his future. On Sunday evening, the versatile tight end posted the following statement to his Twitter page:

Proud to be a RAM! pic.twitter.com/vzJZMOjIYF

McBride’s decision to stay with CSU is definitely a massive victory for Steve Addazio and his staff. Viewed as one of the premiere tight ends in the country, McBride has NFL potential written all over him.

In 2019, McBride was a First-Team All-Mountain West selection after setting career bests in receptions (45), yards (560) and touchdowns (4). Entering 2020, McBride was named a preseason All-MW player once again but was also named to the Mackey Award Watch List.

Whenever the Rams return to action on the gridiron, it’s safe to say expectations for No. 85 will be high. 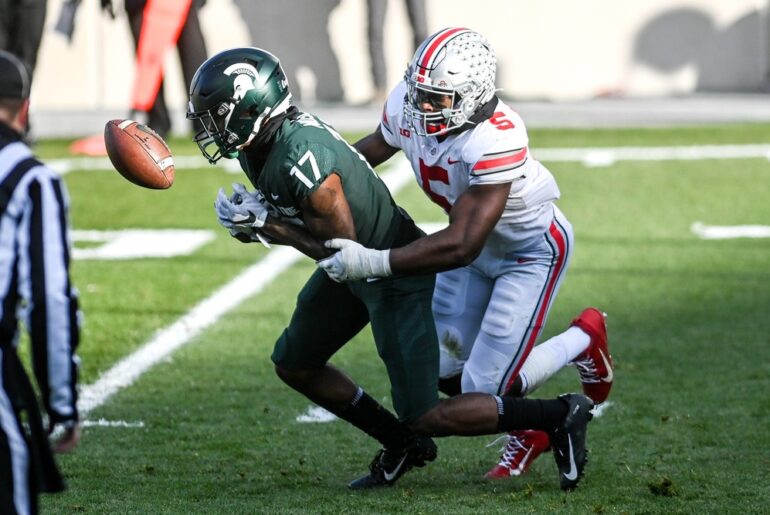 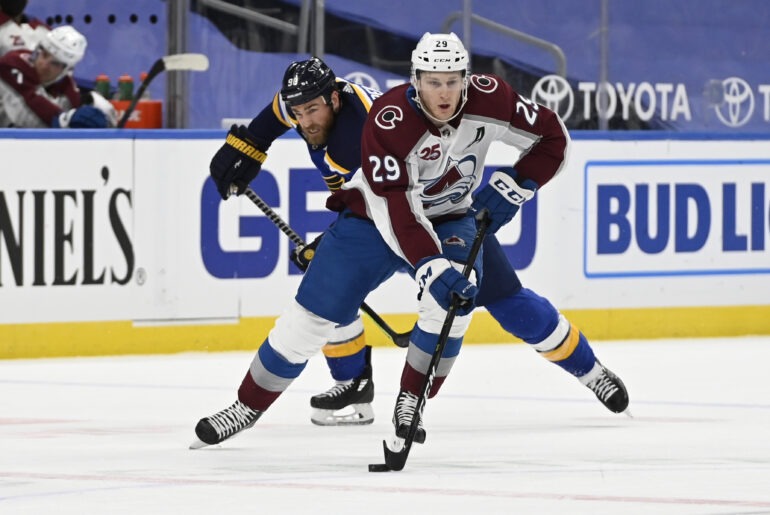