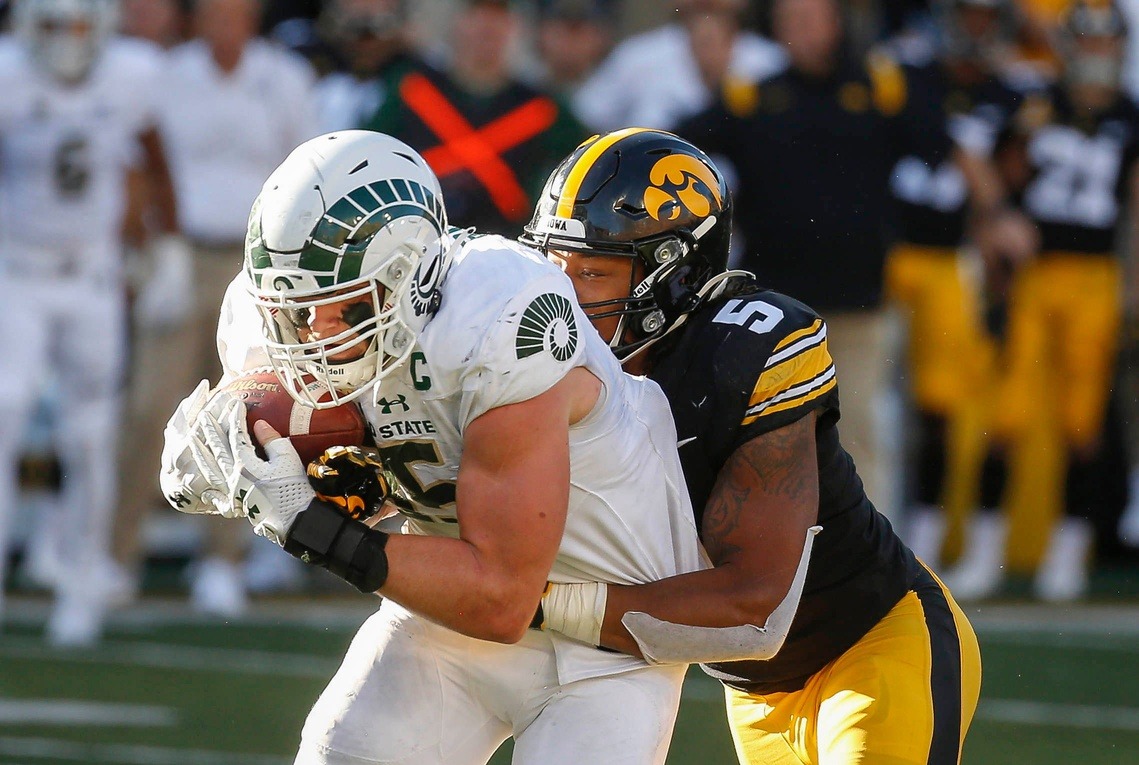 DENVER — Following a phenomenal college career at Colorado State, Trey McBride’s NFL dreams came to fruition Friday night when he was selected by the Arizona Cardinals with the 55th overall pick of the 2022 NFL Draft.

A three-time All-Mountain West selection, the 2021 John Mackey Award winner and the program’s first-ever consensus All-American (2021), McBride leaves CSU with a laundry list of accolades to his name.

McBride ranks first amongst all CSU tight ends in career catches (164) and receiving yards (2,100), and he is fourth all-time in touchdown receptions (10).

In 2021 McBride became just the fifth tight end in FBS history to record a 1,000 yard season (1,121). His 90 receptions led all tight ends by a wide margin and ranked 11th amongst all players in college football, including wide receivers. And at 94.4 receiving yards per game, McBride finished 19th out of all pass-catchers in the country as well.

Leading up to the NFL Draft, McBride participated in the Senior Bowl and the NFL Combine. He did not run the 40 until CSU’s Pro Day, though, and it was that day where he really cemented his status as the top tight end available in 2022 with a 4.55 40-time.

“I’ve met with just about every team and a lot of (teams) see me as a really complete guy,” McBride said after his pro day, before explaining that he can make an impact as a blocker and as a receiver.

McBride is the first Ram to hear his name called during the NFL Draft since wide receiver Olabisi Johnson was taken by the Minnesota Vikings in the seventh round in 2019 (No. 247). He is the highest Ram taken off the board since Weston Richburg went 43rd in 2014. The last CSU player to be taken in the first round was quarterback Kelly Stouffer, who was taken sixth overall by the St. Louis Cardinals back in 1987.