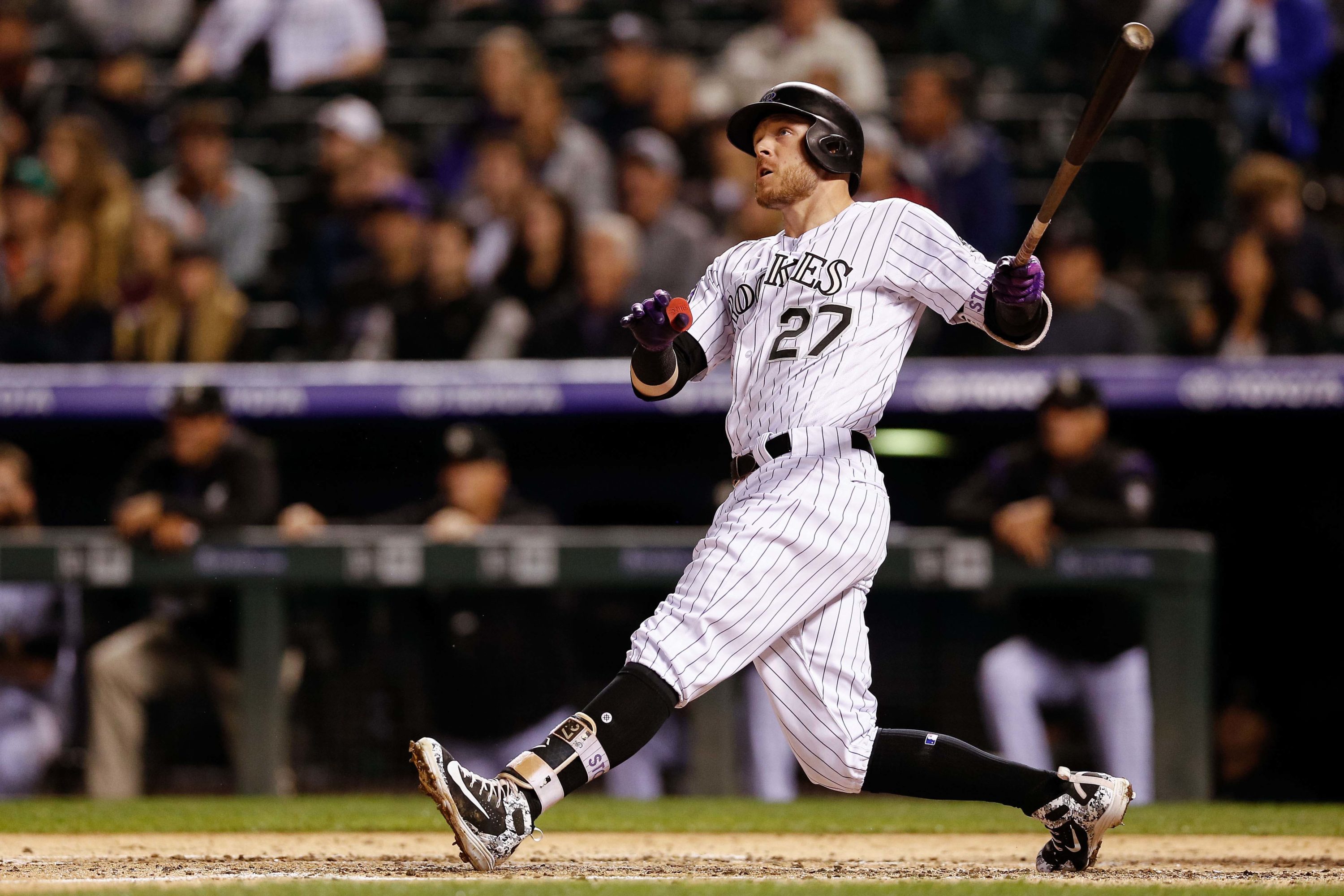 Trevor Story hits 1,380 feet worth of home runs to power Rockies to sweep of Giants

DENVER – For the Colorado Rockies to win their first ever National League West title, they were going to need at least one star-caliber player to step up in the final month and be the driving force that reinforces their remarkable starting pitching.

Already putting together a (forgive me) storybook season—making his first All-Star Game, setting new career highs in batting average, homers, and stolen bases—he put together the most incredible offensive game of his young career Wednesday night, powering the Rockies to a 5-3 win over the San Francisco Giants with three literally and metaphorically massive home runs.