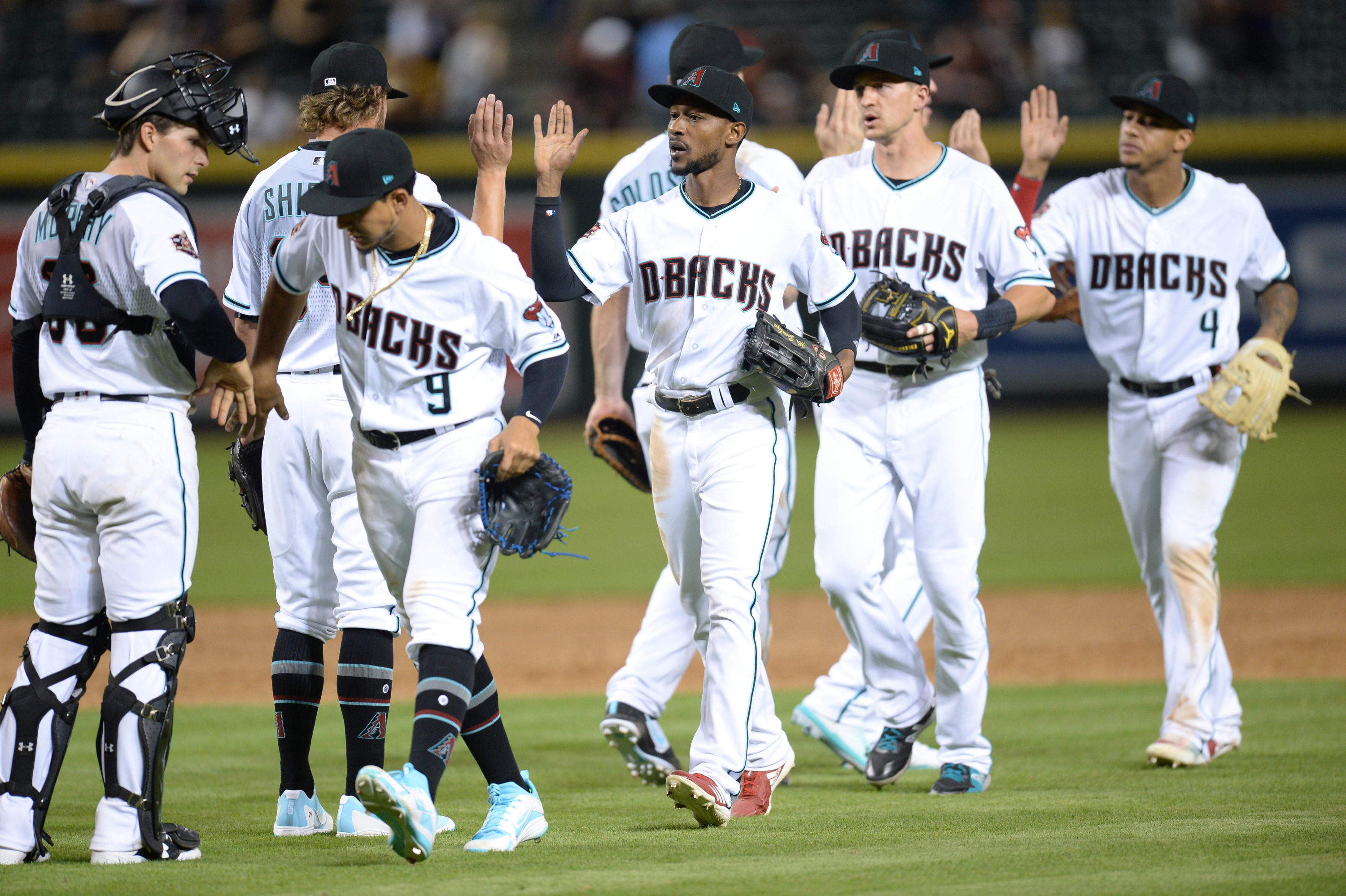 The Week In The West: Down go the Rockies

Week 9 saw the Rockies pull into a tie with the Diamondbacks on Wednesday night, then proceed to lose the next four games and fall into fourth place.

Everyone in the division went 4-2 except Colorado, including last-place San Diego.

Three of the five teams in the division won both their series; though Arizona lost the series to San Francisco, their sweep of Colorado more than made up for losing 2-of-3 to SanFran.

As always, the next seven days are going to vital for virtually everyone in the National League West, so let’s examine this shift in the standings and preview the week ahead.

Arizona put some distance between them and Colorado with a three-game sweep of their divisional rival. The two teams last played in late March to start the season, but the DBacks continued to frustrate their foes. 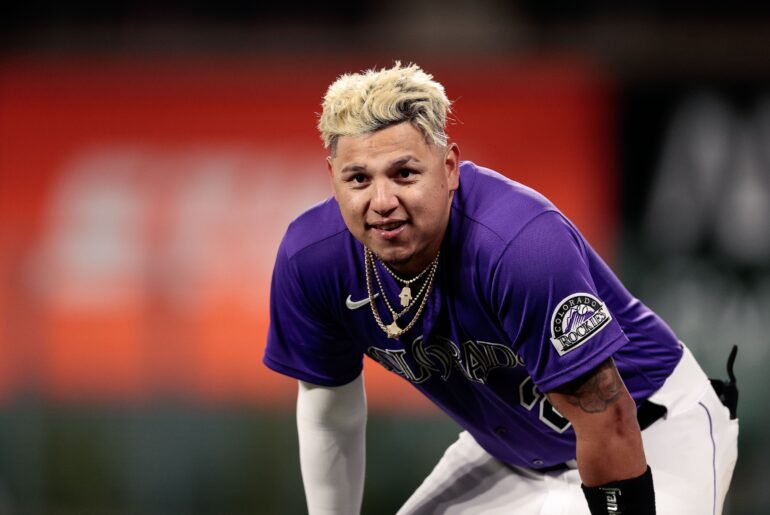 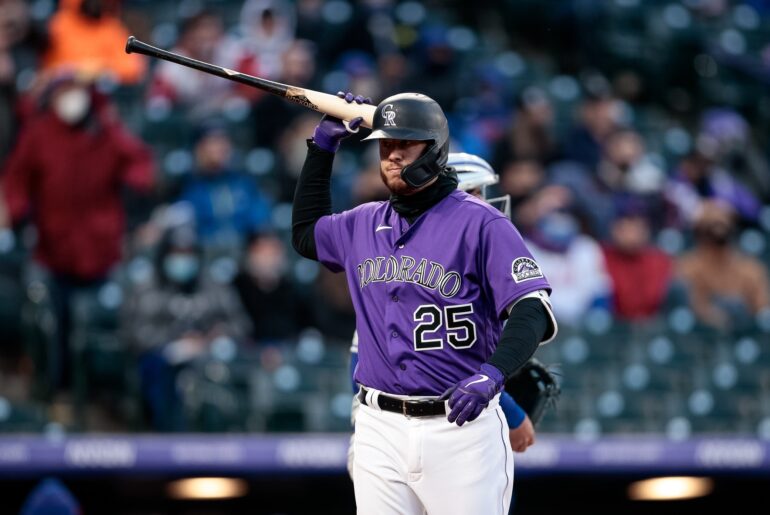