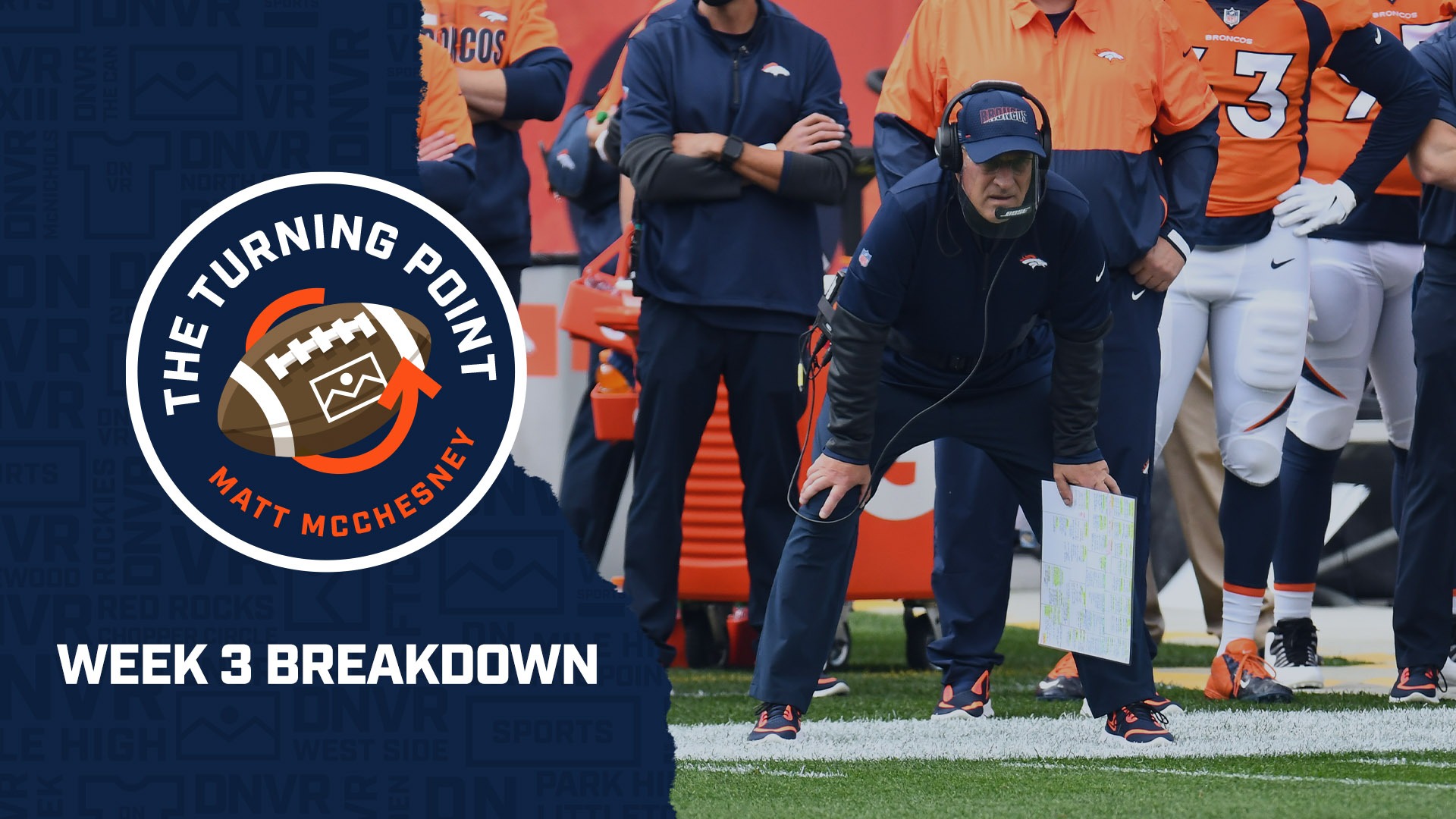 The Turning Point: Why Jeff Driskel is out and Brett Rypien is in for the Broncos

This week, McChesney dices into the issue the plagued Jeff Driskel’s short time as a starter for the Broncos and explains how Brett Rypien earned himself a start by doing it the right way.

Let’s have a look.

Play 1: The problem that prevented Jeff Driskel from succeeding for the Broncos

Play 2: An unacceptable sack allowed by the Broncos

Play 4: One play shows why Brett Rypien needed to start for the Broncos this week

DNVR Bets Daily: Our favorite picks for the NFL & College Football this weekend