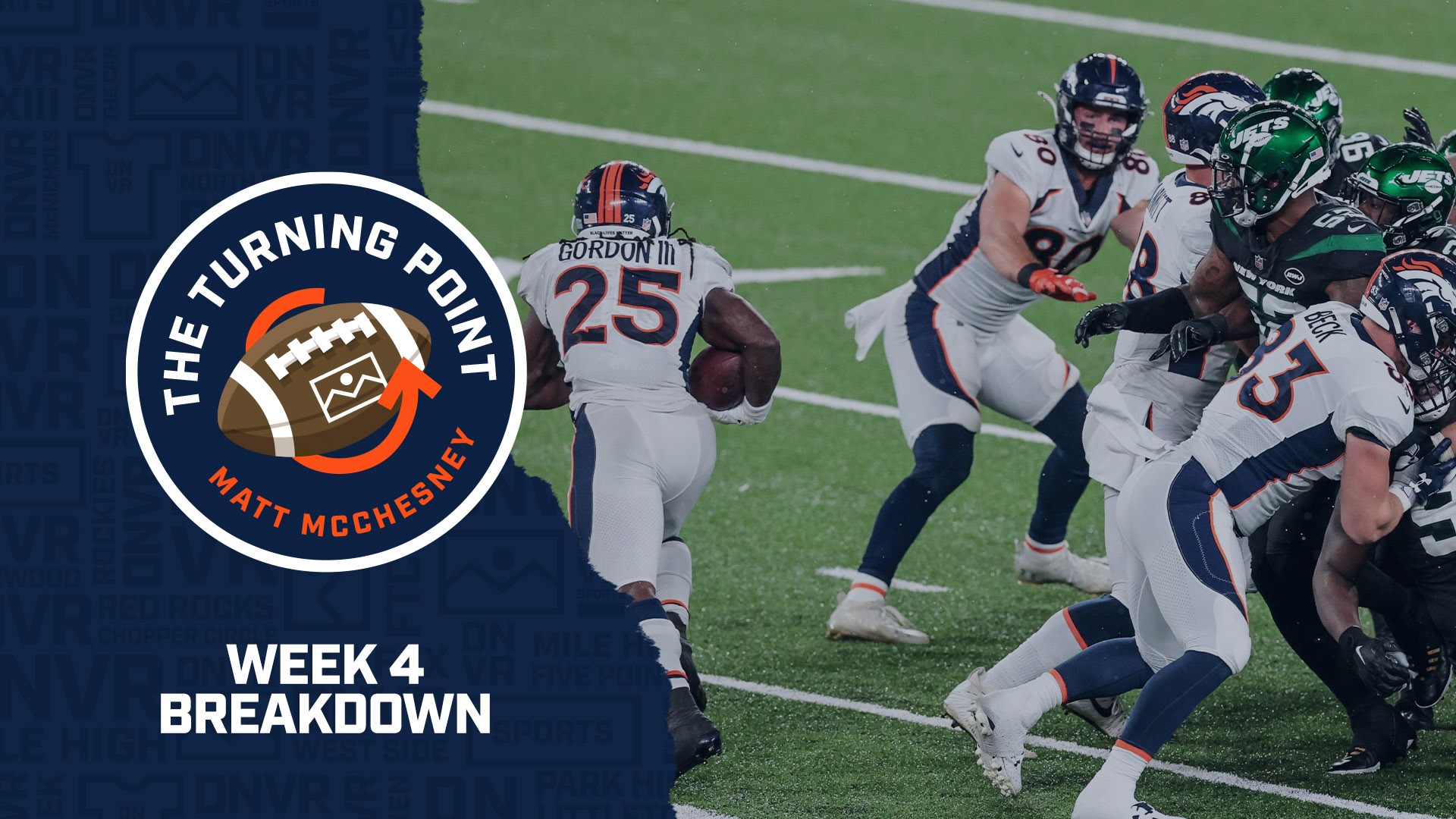 This week, it’s all positive as McChesney shows you how Brett Rypien helped the Broncos score 37 points for just the fifth time in the Post-Peyton Manning era. Let’s have a look!

Play 1: The Alexander Johnson sack that changed the course of the game

Play 3: A perfect play from all 11 guys leads to a Tim Patrick touchdown for the Broncos

Play 4: Brett Rypien makes a team-first play that leads to a dagger touchdown for Melvin Gordon and the Denver Broncos